The Radical Copyeditor, Alex Kapitan, recently spoke to PEN, the Professional Editors Network, members and guests about how to be a radical copyeditor when editing language that describes the experiences of those outside our own life experiences. Nicholas Taylor shares his takeaways from the event. 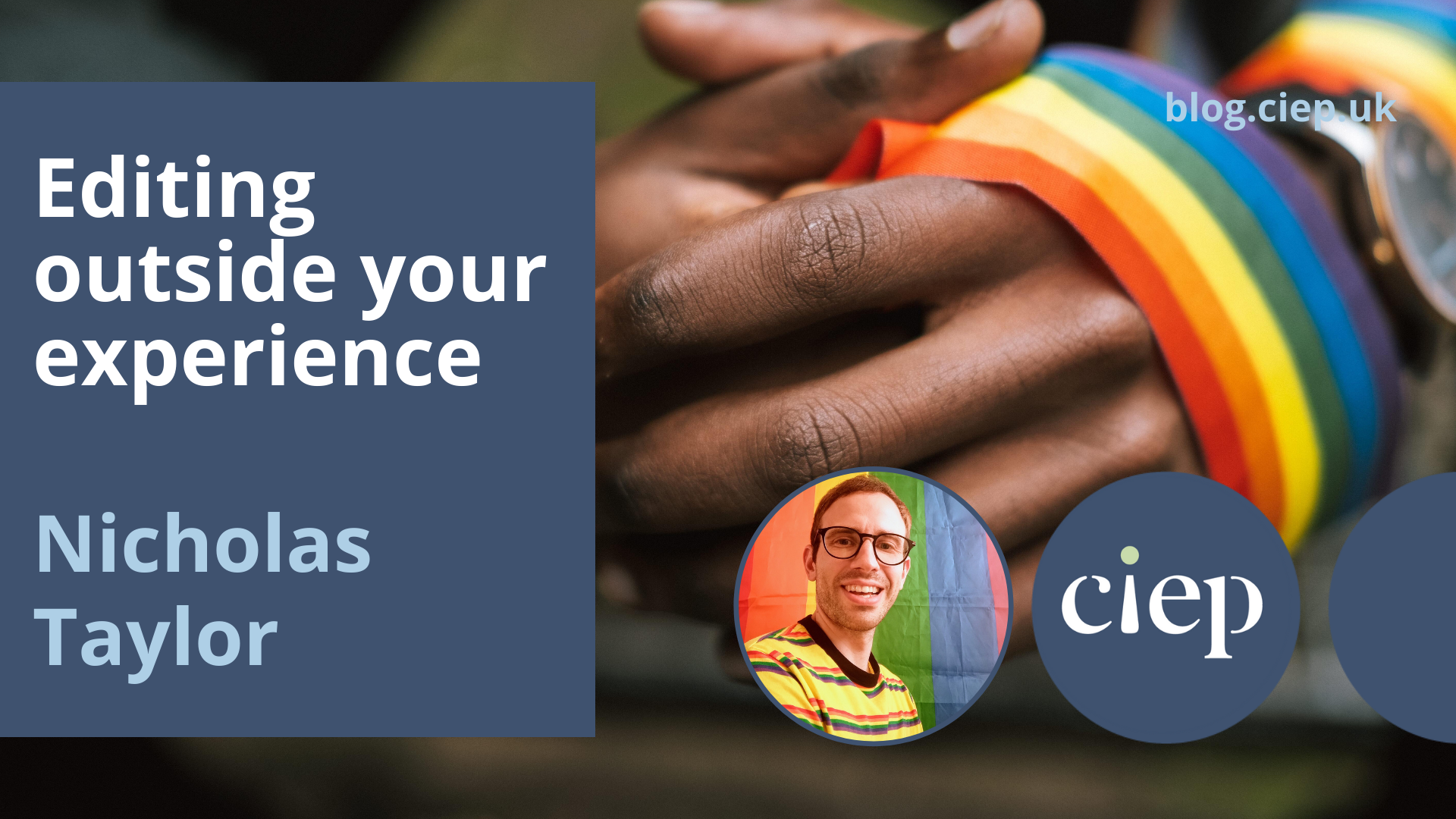 The Radical Copyeditor, Alex Kapitan, spoke to PEN, the Professional Editors Network, members and guests about how to be a radical copyeditor when editing language that describes the experiences of those outside of our own life experiences.

Being an editor is not about sticking to a set of arbitrary rules, Alex reminds us. It is about being sensitive to language that describes people and affirms their lives and backgrounds, being aware of the rules, where they came from and figuring out which ones to apply, in context. As editorial professionals, we should be considering who those rules serve, where they came from and their impact on marginalised communities. As we know, language is always evolving and as professionals, we should be aware of changes in usage, terminology and trends.

Alex told us about the effects of an author’s choice of words. Language has the ability to:

Dehumanising language causes people to look the other way when its targets are suffering, completely othering groups and erasing their voices from the conversation.

Pathologising language stigmatises people who have different experiences. The language used can make people feel that they are ‘wrong’ simply for having those backgrounds or lives and that their lives need to be fixed.

Invisibilising language takes the experiences of people, whether through appropriation or erasure, communicating the idea that a group of people no longer exist. All three of these are particularly problematic and are something that editors should be looking out for.

As always, we are reminded that context matters, but our primary concern should be to avoid harm. Caring for the readers, writers and ourselves is important, Alex reminded us.

Alex took us through seven principles for editing text.

Using specific language to describe people, rather than awkward or inaccurate generalisations, is going to be more inclusive. For example, describing ‘LGBTQ+ people’ is not helpful if you are trying to talk about ‘same-sex couples’.

Using euphemisms suggests that the right language is ‘wrong’ or something to be avoided.

Avoid using adjectives as nouns or equating people with a label or condition.

If people use a certain language, term or phrase to describe themselves, use this. You should not edit this language to make it ‘correct’ if it’s the language they use.

More than just correcting fireman and postman, use non-sexist, neutral language. Singular ‘they’ works for both those who use this as a pronoun and for more general cases, replacing ‘he/she’ constructions.

6. Be mindful of metaphor

The idea of blackness and darkness vs whiteness and lightness is well-known, especially in fiction, but this language has the power to reinforce stereotypes. 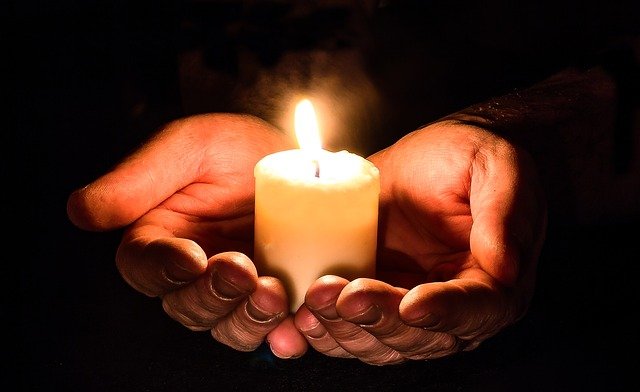 Alex spoke about this from the perspective of someone from the US, but more widely, editors need to challenge the ideas of a collective ‘we’ approach. Who does that ‘we’ exclude when we talk about that?

There are opportunities to develop a more conscious approach to language at every stage of the editing process, from developmental editing right through to proofreading. Whether we are editorial freelancers or in-house editors, we have opportunities to ensure that language is inclusive. Publishers and presses have responsibilities, too, Alex reminds us.

At the heart of this approach is care: care for the reader, the writer and for the editor. The focus should not be on avoiding ‘offence’ or ‘getting into trouble’ but on not causing harm. When we edit, particularly language and topics that fall outside of our own experiences as individuals, we need to be tuned in to the potential to cause harm.

Using conscious language requires a lifetime commitment. It isn’t going to happen overnight and we may find that it feels awkward or clumsy at first. But language is important and we should take the time to learn from others who have experiences outside of our own to fully understand how language works for them.

The CIEP produces resources to help editors and proofreaders. These EDI resources include:

Read about where the CIEP stands on EDI

Nicholas Taylor (he/him) is an editor, proofreader and occasional writer. He specialises in working with LGBTQ+ texts, both fiction and non-fiction, and works to make text more inclusive for the whole LGBTQ+ community. He is an Intermediate Member of the CIEP.

Photo credits: hands by Anete Lusina on Pexels, candle by Myriams-Fotos on Pixaby.