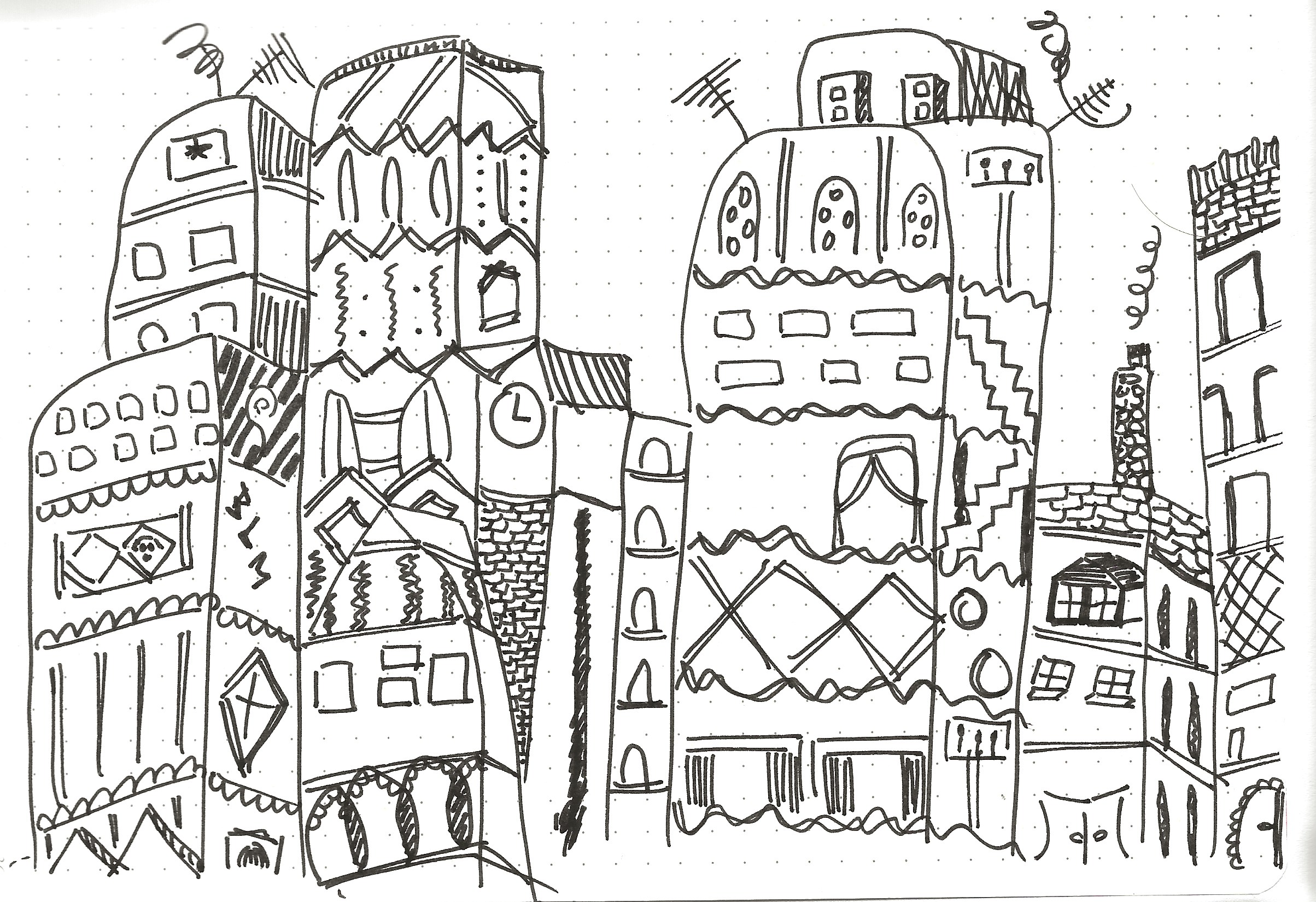 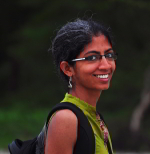 16 thoughts on “Of Indian Englishes, eating heads and doing the needful”