In a brand new event series, Inside Bloomsbury, Bloomsbury Publishing is opening up about how it creates and publishes its books by inviting key members of the Bloomsbury team to talk about what they do in more detail than ever before. In this second event of the series, a follow-up to ‘Inside Bloomsbury Publishing for Illustrators’, a panel of Bloomsbury editors discussed the skills needed to edit works that please authors, agents and publishers – in partnership with the SfEP. Andrew Macdonald Powney tells us more about the event on 25 October. 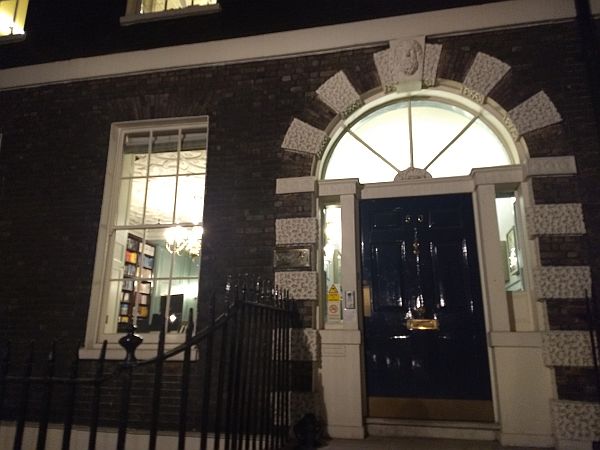 Bloomsbury publishes 2,500 titles annually, 80% of which are non-fiction. Every seat at the Bloomsbury Institute was booked on 25 October for a discussion between three Bloomsbury editors: managing editor Marigold Atkey, senior editor Xa Shaw Stewart and special interest editor Jonathan Eyers. It was chaired by Abi Saffrey, an Advanced Professional Member of the SfEP.

Jonathan summed up the stages of the in-house process: a structural edit by the commissioning editor, then a copy-edit focused on clarity, next typesetting, and only then proofreading – with checking e-books coming last and paying least well, since by that stage most errors have been found. Bloomsbury wanted quick, thorough, accurate proofreaders. The firm tends not to recruit through the SfEP directory, but rather, according to their own intelligence and contacts, and through the constant stream of CVs dropping into their inboxes; Jonathan Eyers gave examples of proofreaders without previous experience whom he had employed because something particular made them stand out. Editors might well take note of training like SfEP and PTC courses, however.

So how can proofreaders attract work – and repeat work – from Bloomsbury? As to breaking through in the first place, Jonathan returned a couple of times to saying that a letter looking for work plus a generic CV stands next to no chance in competition against a distinctive application from someone with specialist expertise. Editors are on the look-out for people who may know more than they do on a topic that might cross their desks. These get added to the contact list.

Once employed, a freelancer’s flexibility is important, and for tried-and-tested freelancers this can work both ways. Reliability and turnaround are essential. Timings might be 2 to 3 weeks for proofreading or 4 weeks for copy-editing a text of 80,000 to 100,000 words. It will pay the freelancer more in the long run to stick to the agreed fee. Failing to keep to the deadline is another great way to mark yourself out as a risky pick. A third classic error is forgetting to back up the text you have been sent, which you need in case of file corruption or queries over changes. Freelancers can also lose credibility by altering text when they should raise queries; changes to the text that turn up only at the proofreading stage mean alterations to the typeset text, and that is expensive. Both budgets and schedules are tight and margins for error will stretch only so far (Marigold has worked on 38 books to date this year). 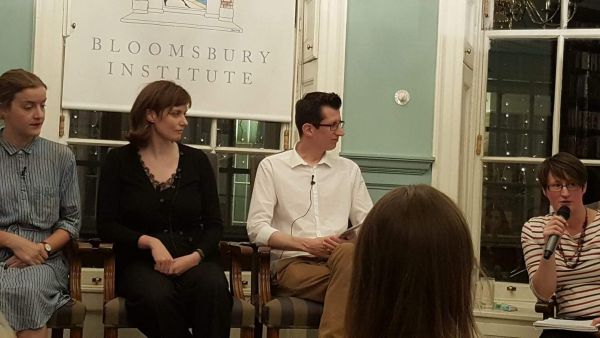 In-house editors within the same firm may have different approaches. Marigold might line up a proofreader at the same time as the copy-editor, and she might look for an indexer or even a freelance map illustrator as well. Her brief with the Raven imprint brings in fantasy, and a recent book required a floor plan to go with the text. Xa’s work with cookbooks might lead her to seek out ghost writers or project editors (though Bloomsbury seldom has need of freelance project editors/managers). Jonathan’s team looks to commission and publish non-fiction texts for identified niche markets, which is why it is subject expertise in a proofreader that especially attracts him.

Publishers have slimmed down, but that increases the overall proportion of freelance work. Whereas a few years ago it seemed that a few conglomerates might buy up all the independents, another possible future for publishing may now be coming into view: many, small independents without physical offices, producing books through networks of freelancers in a world where almost no one is in-house.

The trend is towards electronic mark-up for copy-edits: though the vast majority of Bloomsbury’s proofreading is still on hard copy. Thus, the BSI marks remain indispensable because they are internationally understood. Editing using Track Changes in Word is pretty much the rule and the system, though Xa felt that working from a paper copy as well might still be most effective. Her particular titles create a premium on freelancers’ awareness of visuals and design. The passage from book to e-book is now practically seamless, requiring comparatively minor changes like the position of the copyright page, and there is little freelance work in this area. Encouragingly, though, outsourcing the process to cheaper markets has its limits, since Bloomsbury requires quality in production and editing, especially sensitivity to nuance and idiom. In cookbooks, not just “broil / grill” or “zucchini / courgette” but the density of flour (and therefore the amounts in a recipe) may vary between the US and the UK.

This early evening on Bedford Square saw the Bloomsbury Institute introduce trends present and future clearly and enjoyably to a large, varied, and interested audience. In a show of hands, only five or six attendees are based in-house. Perhaps those few will take back the idea of this event to other publishing houses too. 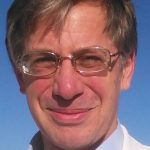 Andrew Macdonald Powney is an Entry-Level Member of the SfEP. He taught Politics and RS in state and independent schools after taking degrees in History and Patristic Theology, and he is now based in Edinburgh. Andrew is interested in political, religious, theological, and educational texts, and Plain English. His own writing appeared most recently in The Tablet.

1 thought on “Inside Bloomsbury Publishing for Editors and Proofreaders”