The upcoming SfEP conference (Sept 10–12) offers an excellent range of learning opportunities, but unusually this year it offers a total of four hours of training on macros. Can one really justify spending four hours learning about macros?

Well, it depends what you think a (Word) macro is. If you research this via the internet, you will find various definitions such as, “A macro is a way to create a shortcut for a task that you do a lot.” 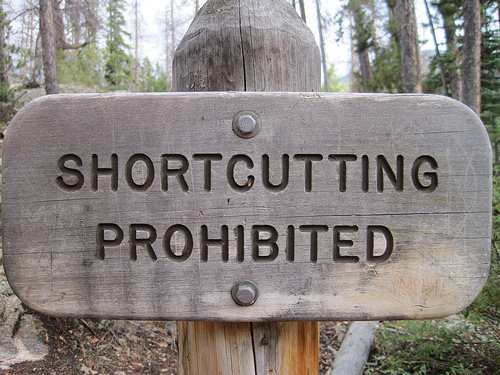 The implication of all the definitions I looked at was:

If that were all that macros could do, then those four hours would indeed be excessive.

However, I think that you get a better idea of what a (Word) macro is, if you say that it’s an app used to handle Word files. But what does an app do? The answer is, almost anything. So if a macro can do ‘almost anything’ with the contents of a Word file (or indeed a set of Word files), then they can provide the editor with a whole new set of tools.

Indeed, starting to use these new programmed macros (as opposed to just recorded macros) is akin to giving a sewing machine to someone who has only ever done hand sewing. Their hand sewing might be immaculate, and those techniques are still very valuable, but they will end up manufacturing garments much more quickly than before, and those garments can be of finer quality because of the consistency that a sewing machine is capable of – but they will need to learn new ways of working.

You might think this an overstatement, but hopefully the session on ‘Macros for editors’ will begin to open new horizons. Everyone will be able to benefit from finding a few new macros that will speed up the way they work, but for those willing to be more radical and learn new techniques over the next few years, you can expect considerable increases in earning rates.

Paul Beverley has been an editor and proofreader of technical documents for over 10 years. He’s partly retired now, but doesn’t want to stop altogether because he enjoys his work far too much! He writes macros for editors and proofreaders to increase their speed and consistency, and makes them available free via his website.