SfEP local groups are much valued by members as a place to share wisdom and experience in a friendly and supportive atmosphere. But what if there isn’t one near you? Why not start one yourself? Anna Nolan tells us how she did just that. 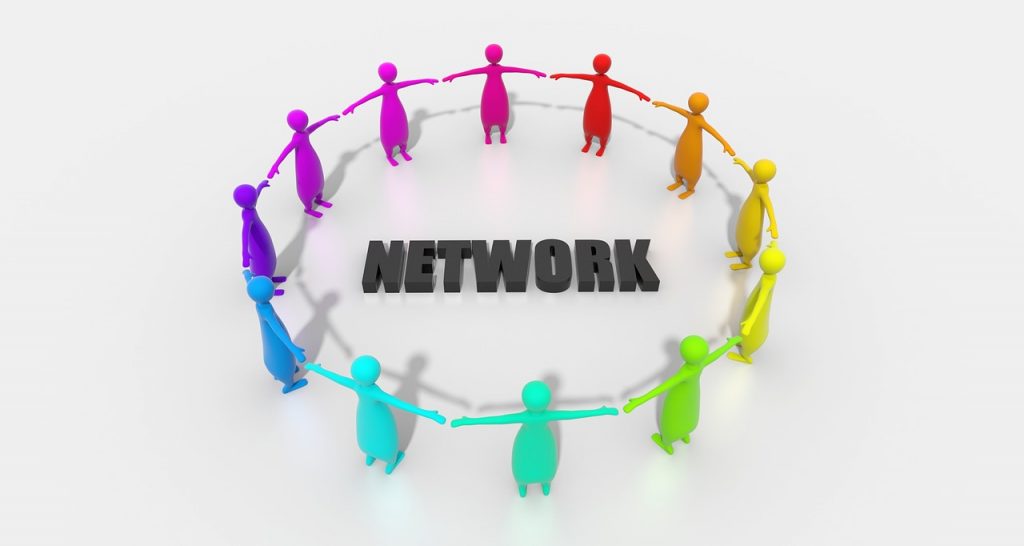 Particularly tired and weary on Mondays from an alarm that goes off too early, schlepping 40 minutes up the M11 for a monthly Cambridge SfEP group meeting was just something I didn’t want to commit to regularly. My alternatives were the Essex group – again, 40-odd minutes away, or the Hertfordshire group around 50 minutes away. Surely there must be more members closer to me? Could I start a new group? I had already been meeting up over a few years with a handful of well-established SfEP editors – quite irregularly though – and the idea of adding to us to meet locally really appealed. After making contact with various people close by according to the members’ map and putting the feelers out, our first meeting was planned.

I live in Stansted Mountfitchet (yep, close to the airport – but not beneath the flight path, thank God!), close to the Hertfordshire/Essex border. There’s a Herts & Essex hospital not far away, a Herts & Essex High School (my daughter goes there) and now a Herts & Essex SfEP group that’s been running for just over a year. Our meetings alternate between Bishop’s Stortford (Herts) and Saffron Walden (Essex) every two months. There’s nothing formal – mainly it’s a chance for a bunch of us to share experiences and impart wisdom, and an opportunity for people thinking about following this career path to meet us and decide whether indeed it’s something they’d like to pursue. We’ve had some educational meets: last May, Abi Saffrey hosted a practical macro-themed gathering followed by a fabulous bring-and-share lunch. One of our meetings will be hosting the endlessly enthusiastic Janet MacMillan, who will talk to us about style sheets.

The initial mailing list of 12 has now grown to a staggering 37, and generally, we have between 8 and 12 attending. Our group comprises the whole spectrum of membership, as well as a few non-members umming and aahing about becoming editors and/or joining. I use Doodle for arranging dates and times (thanks, Forums!).

Venue-wise, we have found a lovely pub in Bishop’s Stortford, the choice of which has nothing at all to do with the menu gastronomique. In Saffron Walden we meet in quaint cafés – after all, Saffron Walden is nothing if not quaint.

Our Christmas party started with a brief presentation and was followed by a delicious Christmas-themed bring-and-share lunch. Actually, when it comes to bring-and-share lunches, ours rock (I know the group members will testify to that)! And we enjoy each other’s company so much, we’re travelling together to conference this year!

Editors, by the nature of our work, are at high risk of isolation. There are plenty of members not getting to local groups, not meeting editorial colleagues having similar highs and lows, as groups are located just too sparsely. If your local group isn’t ideal, I’d urge you to consider the viability of a new group: take a look at the membership map. Or join the Skype Club (soon to become the Cloud Club). Running a group isn’t as draining as you might imagine! If you’d like to come along to one of the Herts & Essex meetings, don’t hesitate to get in touch with me here. 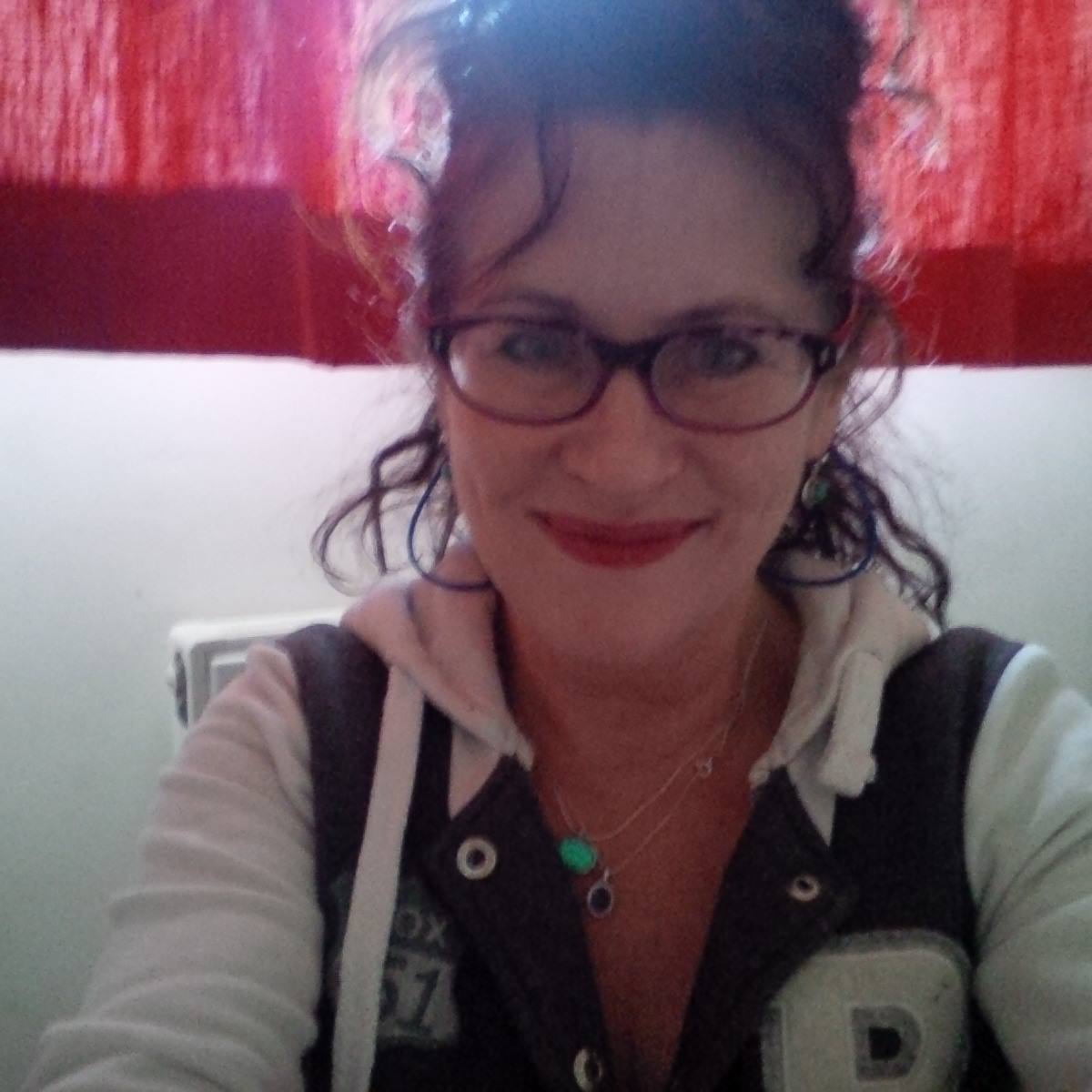 Anna is part-time freelance copy-editor and part-time paediatric dietician. She is one of the SfEP social media team volunteers and has been busy running the Herts & Essex SfEP local group since it started in early 2017.