Sudokus, crosswords, wordsearches … they all need editing. In this post, Vanessa Souris describes a typical week in her work as a puzzle editor. 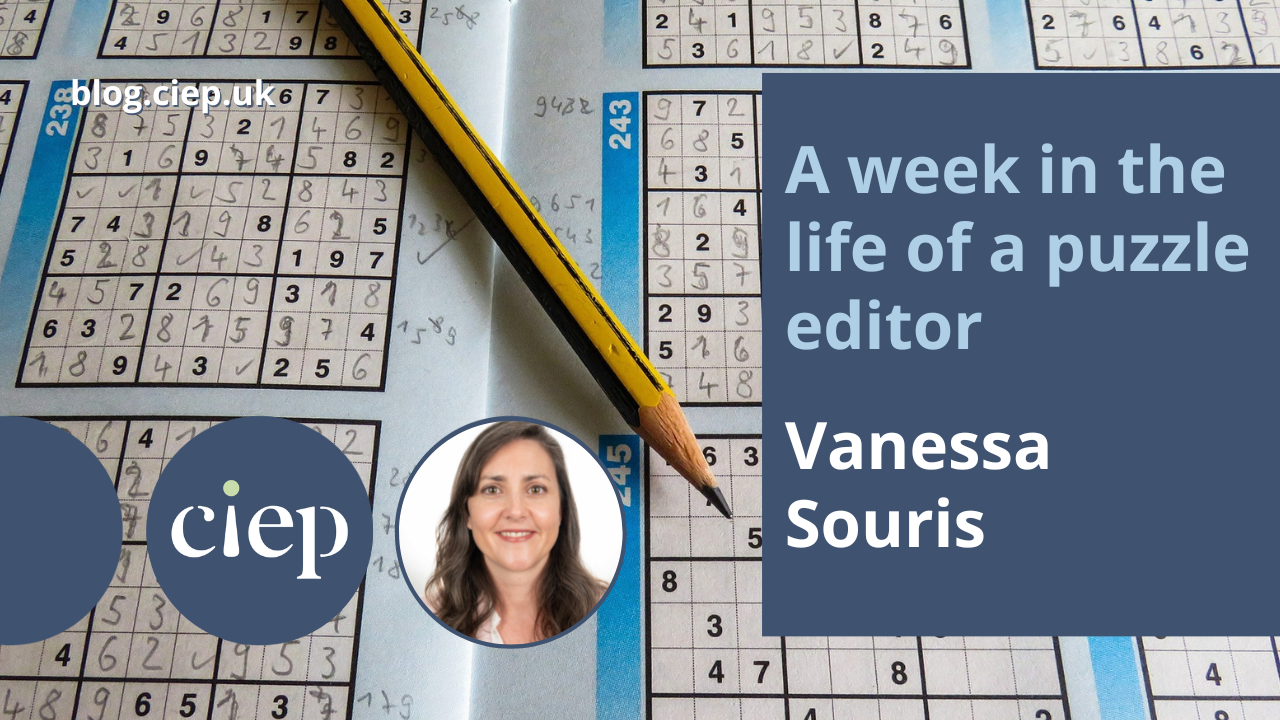 I work part-time for Puzzler. I am the editor of six puzzle magazines, proofread three of my colleagues’ titles, and am also currently working on a one-off British-themed puzzle magazine that will be released next year.

My background as a puzzle editor

Although I am British, I went to university in Australia and lived there for six years, followed by 13 years in Abu Dhabi in the UAE. Moving back to England in 2020 was a real culture shock for me and my children, who were both born in the Middle East.

I used to teach English as a second language to university level, but never really went back to it after my children were born as the hours just didn’t work for me and my young family. I fell into editing when a former teaching colleague asked if I would be interested in copyediting textbooks, as the publishing company he worked for required editors with Middle Eastern teaching experience. I completed training with the CIEP, and have worked part-time as an ELT copyeditor, proofreader and assessment item writer ever since.

I applied for the role with Puzzler last year, and when they found out I had lived in Australia, I was recruited to edit primarily Australian titles.

The majority of the puzzles I work on are generated on a special program and then edited individually. We produce crosswords, arrowords, code words, kriss krosses, wordsearches, logic puzzles, sudokus – you name it, we edit it!

We have a huge database made up of tens of thousands of clues, but the computer doesn’t always select the best one for the job. We have different readerships for different magazines, and we have to take them into consideration when editing puzzles. For example, one magazine might be very celebrity-focused, whereas another might take itself a bit more seriously.

A lot of the editing work I do is on the database itself, where we can tag clues as being suitable for British audiences, Australian or both. Because I work on Australian titles, I have to remove clues that Australian readers won’t recognise and add Australian clues and cultural references. Some recent examples have been removing PLIMSOLL (the shoe) from the Australian database as this word is simply not used in Australia, and adding DROP BEAR as an Australian clue (that carnivorous native animal that preys on unsuspecting tourists).

The database is a constant work in progress, and we are always trying to make sure the content is relevant and interesting. It has been compiled over the last 40 years, so some of the clues and words can be outdated or occasionally considered offensive today, and I am part of the Diversity and Inclusion team that identifies and amends clues on an ongoing basis. 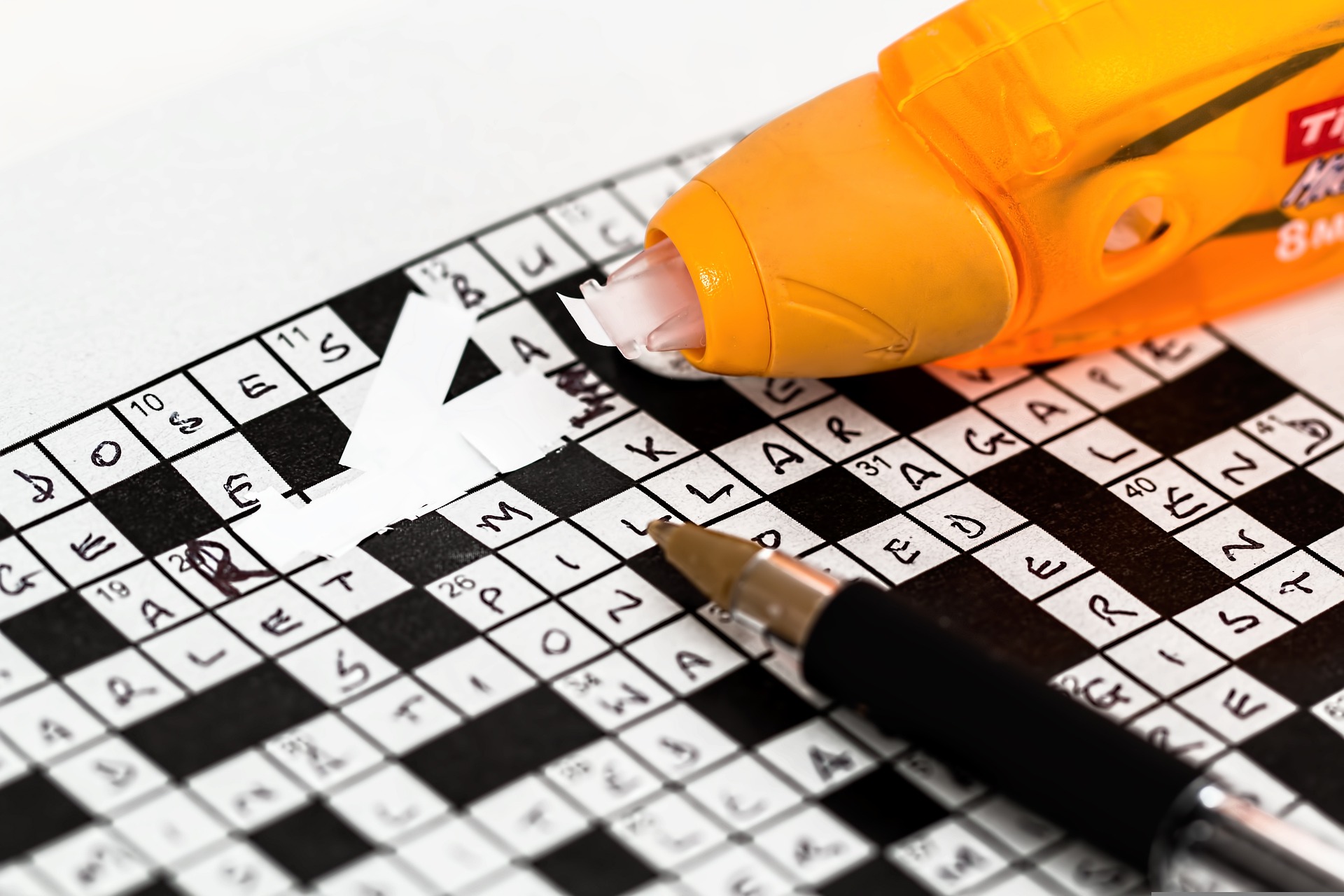 Throughout, I have to consider what makes a good puzzle. For example, the computer may generate a crossword which contains seven words ending in -ed or -ing, so I will change most of the words in the software to add variation. We also have to be aware of rude words that may be inadvertently spelt out; for example, if I input REDRUTH in a list of words for a wordsearch about Cornwall, the program will alert me that the word TURD will show up in the grid!

I really enjoy setting the starter letters on a code word puzzle. After I have edited the words on the grid itself, I have to play around to find the best combination of letters that will provide a route for the reader to solve the puzzle. It’s a tricky balance to give enough clues to make it solvable, but not so that it gives away all of the remaining words without a challenge. And the readers will write in and let me know if I get that balance wrong!

After I have compiled an issue, I edit our magazine template including the editorial page and competition details in InDesign, and the puzzle files are sent off to the designers. They return a flatplan of the magazine, where I proofread any text, then go through and make sure the grids, clues and solutions all match up, and that there are no anomalies in the design. I also proofread three other titles for my colleagues in this way.

An ideal job for a word nerd

I really enjoy the work with Puzzler. It’s varied, fun and interesting, and I am part of a super-supportive team. Earlier this year it also led to a really enjoyable side project, where I edited a 10,000-question pub quiz book (you know who to call if you’re ever looking for a quiz teammate!).

I think my ELT experience comes in really useful, as a lot of language teaching is about guiding people towards working things out for themselves. And of course, a basic love of and interest in words and language runs through all of ELT, editing and puzzles. 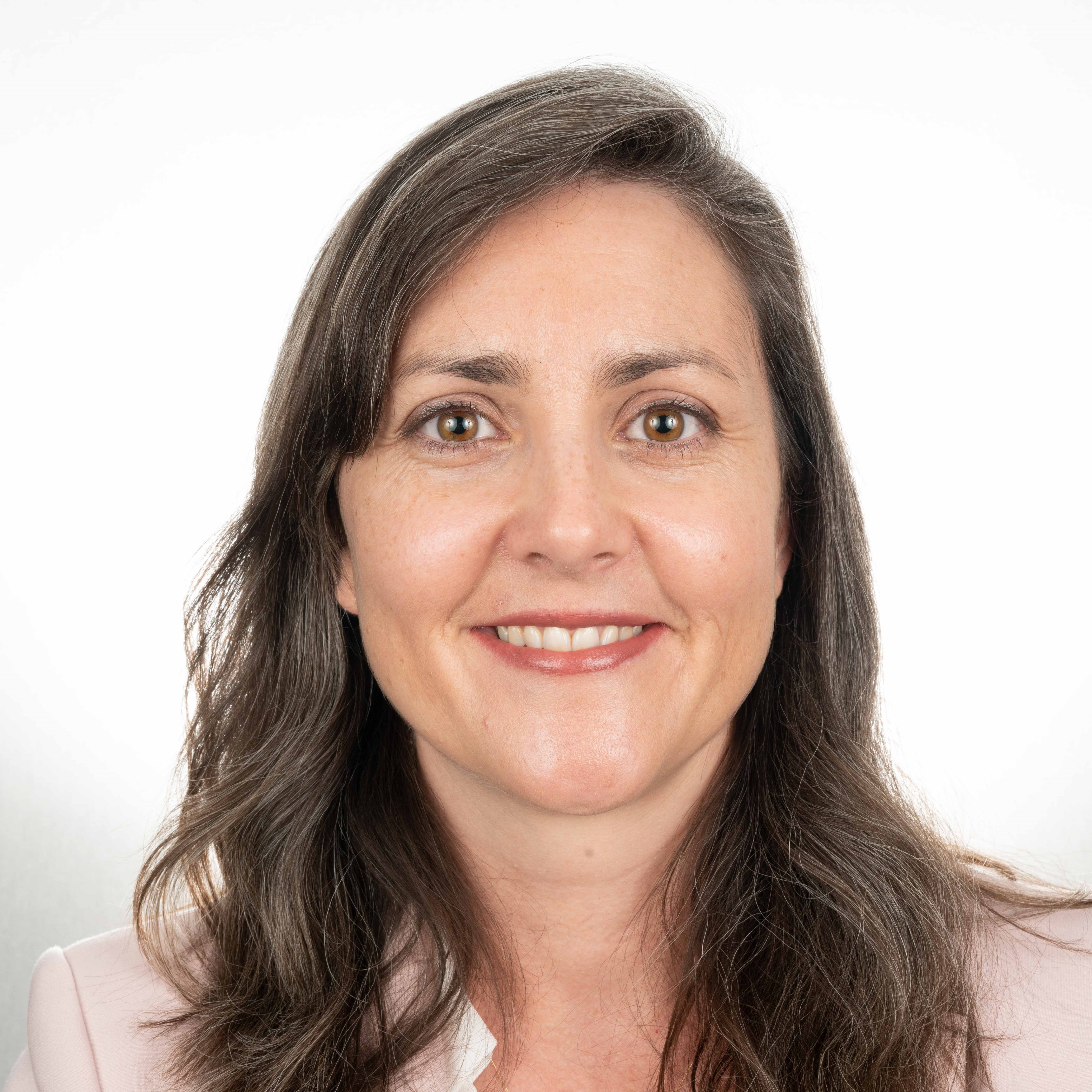 Vanessa is a copyeditor and proofreader who spends half her week editing for Puzzler magazines, and the other half editing and writing ELT materials. She has recently moved back to the UK after 20 years living in Australia and the UAE, and specialises in editing teaching materials for Middle Eastern markets. She is an Intermediate Member of the CIEP and can be found on LinkedIn.

Photo credits: sudoku by blende12, crossword by stevepb, both from Pixabay.