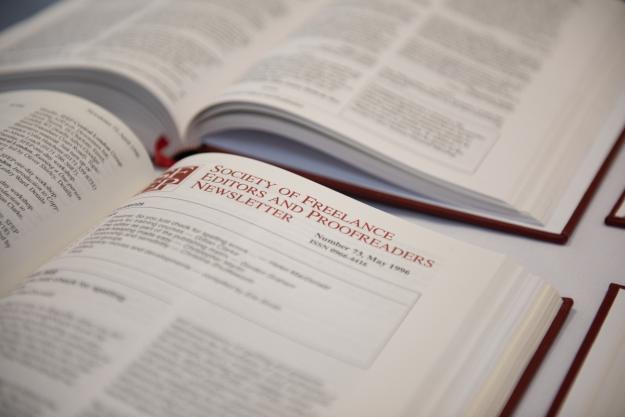 The Society for Editors and Proofreaders has come a long way since it was established over 30 years ago – here’s a summary of the key events and developments.

November 1988
Editorial professionals need a professional body and a way to reduce isolation, and Norma Whitcombe recognises that need. Norma calls a meeting, which 60 people attend, and the Society of Freelance Copy-Editors and Proofreaders is founded.

1989
The first training courses are developed and delivered.

1990
The Society’s first conference takes place. The directory of members’ services is published for the first time.

1995
The Society’s formal mentorship programme begins. The first version of the Code of Practice is issued.

1997
The directory of members’ services is made available online, as well as in print.

2001
The organisation becomes the Society for Editors and Proofreaders (SfEP), and in-house staff are welcomed as members. Membership grades are implemented for the first time.

2003
The SfEP is incorporated, with a board of 12 directors and offices in London. Some staff members have worked for the Society since its incorporation. 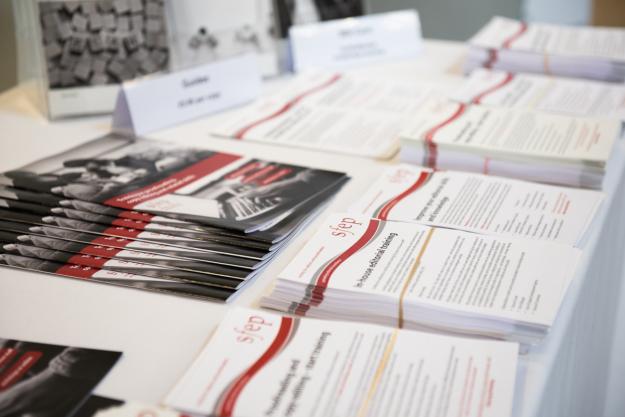 2006
The first of a range of guides about being an editorial professional is published. The directory of members’ services becomes online only.

2012
SfEPLine becomes an online forum, and other forums join it.

2014
The basic editorial test, based on the SfEP editorial syllabus, is introduced. Online training is launched. The first mini-conference, organised by SfEP’s local groups in Scotland, is held in Edinburgh.

2015
Grades of membership are revised to give four grades – Entry Level, Intermediate, Professional and Advanced Professional – alongside Corporate Subscribers and Friends.

2016
The Society declares its aim to become a chartered institution.

2018
The Society’s membership reaches 2,700, including freelance members, in-house members and members across the globe. The first international mini-conference takes place in Toronto in November. 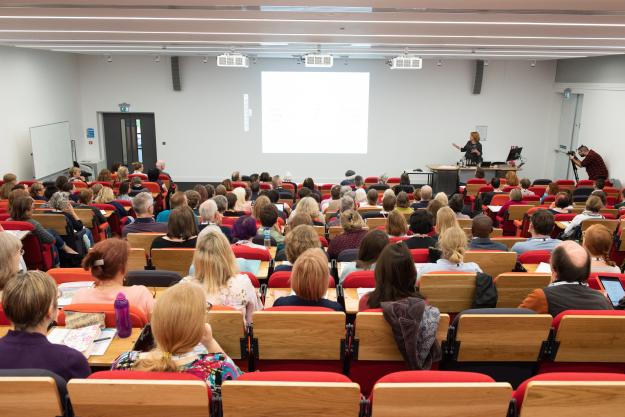 For more details, see the edited history of the SfEP.

1 thought on “The SfEP: a timeline”