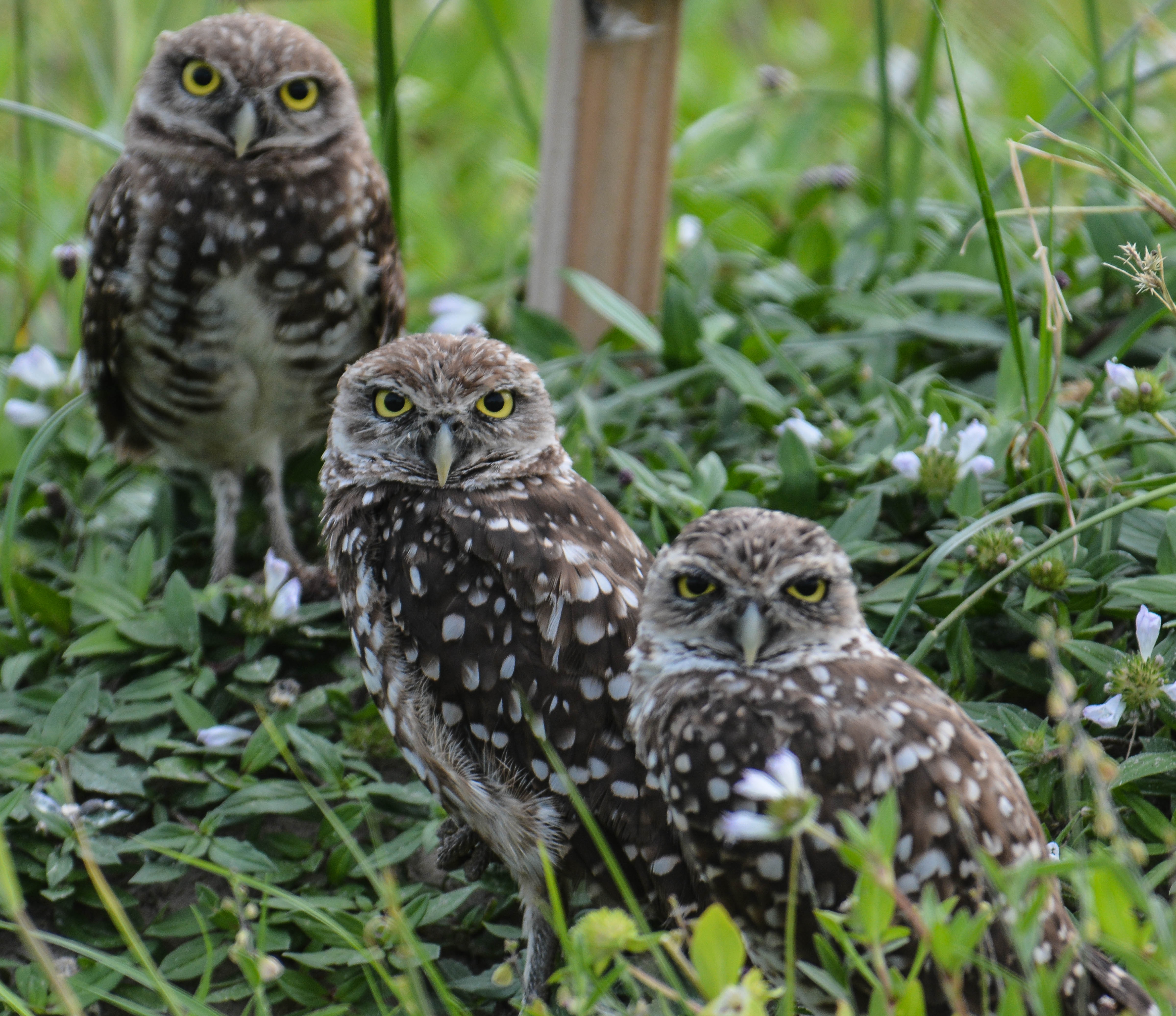 It’s SfEP conference week, and attendees are starting to get excited and/or nervous! The wise owls are here to let first timers know what they’ve got to look forward to, and to remind old hands why they keep going back. 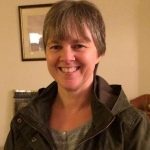 What’s the best thing about the SfEP conference? I didn’t need to spend any time at all thinking how to answer that question: it’s the people!

I’ve been to many other work-related conferences, and none are so friendly or welcoming. The first conference I attended was in Edinburgh (in the early 2000s). A meal was arranged for the first evening, and a Council member said hello and introduced me to some other people and I haven’t looked back. I still chat regularly to some of those I met on that first evening and, as I often say in answer to similar questions, I wouldn’t have been able to stay freelance for almost 20 years without the supportive and helpful people in this Society. You’re all bloomin’ marvellous!

Oh, and the opportunity to take part in concentrated, high-quality CPD is, of course, very valuable.

The absolute best thing about the SfEP conference is getting outside your own work bubble. Quite aside from the risk of isolation for those who work freelance from home, for those of us who have never worked in-house (and we are legion), it’s easy to develop your own ways of doing things, not really knowing how you compare on the standard of your work itself and what is best (or at least better) practice in how you handle your clients and approach your workload. If you’re in-house, but have had only one publisher employer, it’s so easy to believe that their way is the only way, or certainly the best way, of working. The conference gives you the chance to go to sessions that will enhance your appreciation of your position within Editor Land – and even if all you get from a particular workshop is validation of your own routine (comforting and confidence-building as that is), then a comment your neighbour makes during an exercise, or a question someone raises, or answers, may be like a lightning bolt. That’s happened to me several times, to my immediate benefit (and that of my clients).

And once you’ve been to enough conferences that you’ve covered all the core skills from several angles, there’s always more. Go to a session that you normally wouldn’t think of (to my regret, I keep missing the bookbinding events. One day … !) or one of the panel discussions and step into the wider editorial world. 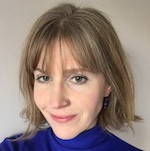 Yes, there’s the CPD aspect, the cooked breakfast, the lockable door on a room of one’s own, the challenging campus map, the possibilities for fruitful networking. But the best thing of all about the SfEP conference – and I say this as a confirmed introvert who is easily exhausted by too much time in the company of others – is the people. Forty-eight whole hours among kindred spirits: collectively some of the most welcoming, humble, skilled, interesting, humorous and supportive people I’ve ever encountered. I’ve been attending the conference since 2013, with one year off, and it’s one of the highlights of my year. I talk (and listen) enough during those two days to last me for the remaining 12 months, and it makes me very happy.

Is there anything that is not a best thing about the conference? That’s not a rhetorical question – there is so much that is good, nay brilliant, about our annual gathering that it’s hard to decide what deserves the title of ‘best’. The workshops and seminars are invariably informative, useful and enlightening. Sometimes even career-changing. Last year, my big takeaway was the decision to do the SfEP course on medical editing after attending Julia Slone-Murphy’s introductory workshop. I’d been toying with a move into this kind of editing for a while, and the workshop confirmed I should do so. A year later, I’ve yet to sign up for training – I’ve been too busy with work and a family crisis – but I’ve earmarked time for this autumn to get started. I also found the workshop on growing your business packed with simple and free ideas that I’d never even thought of before, let alone considered. It is these kinds of sessions that are a major attraction for me – the chance to learn something new and apply it to how I earn my living.

Then there’s the lectures – as entertaining as they are educational. The opportunity to hear experts on the future of our industry, or expounding on some language issue or other, is something all delegates should get out of bed for in time! Last year’s lecture on US v UK English by Lynne Murphy was a classic – buttock-clenchingly hilarious, but also with serious points to make on the nuances of editing. (Ditto the mini lecture on dealing with the sweary stuff – which was educative, informative and a full-on side splitter.)

In the end, it’s the people who make it what it is. The chance to put names to forum avatars, catch up and have a good gossip with long-standing colleagues, meet the directors, and basically just hang out. The conference is work, but it’s also a break from work and hanging out with other editors really is one of the best bits. Just don’t do what I did and rush up to someone you’ve been dying to meet for a decade just as they’re entering a toilet cubicle … 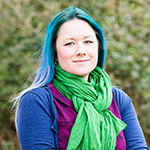 For me, the best thing about the SfEP conference is its ability to shake me out of my tree. Don’t get me wrong, I peer out from between the branches regularly by attending local groups, following editorial discussions online, and generally expanding my awareness of editorial techniques and perspectives. However, at the SfEP conference, the sheer volume of information that you get – and the unexpected, serendipitous, surprising nature of it all – is unbeatable.

I’ve been to five conferences in the past and have returned from each one re-energised and refocused. Sometimes the snippets I’ve picked up are more directly editorially relevant and sometimes the link is more tangential. For example, at the 2017 conference I was finally persuaded to try TextExpander, which has sped up the repetitive aspects of my communications with authors considerably. However, at the same conference, Julia Sandford-Cooke mentioned the podcast How I Built This, which is a series of interviews with world-famous entrepreneurs. The scale and nature of their ventures are a million miles away from mine, but the show has become one of my staples for its ability to make me think about how I run my business and relate to my clients. Other times at conferences, sessions have simply boosted my confidence in a skill I already had or given me a shot of enthusiasm to try something new.

I thoroughly recommend the SfEP conference for its ability to support us all in being informed, educated and enthusiastic editorial professionals.

This year’s SfEP conference runs from 14 to 16 September, at Aston University, Birmingham. Follow what’s happening on Twitter (and other social media platforms): the hashtag is #sfep2019