I was asked to chair a panel session at the London Book Fair this year, thanks to my connection with Indonesia, which is the market focus country for 2019. I spent six very happy years working in Jakarta as a journalist and still jump at opportunities to recement the link with my second home.

The panel was called The City and the Sea, and featured two writers from Indonesia – Sheila Rooswitha Putri and Agustinus Wibowo – and a Scottish author, Malachy Tallack. My task was to introduce these brilliant writers, set the scene for a discussion on rural and urban identities, and keep the conversation moving. 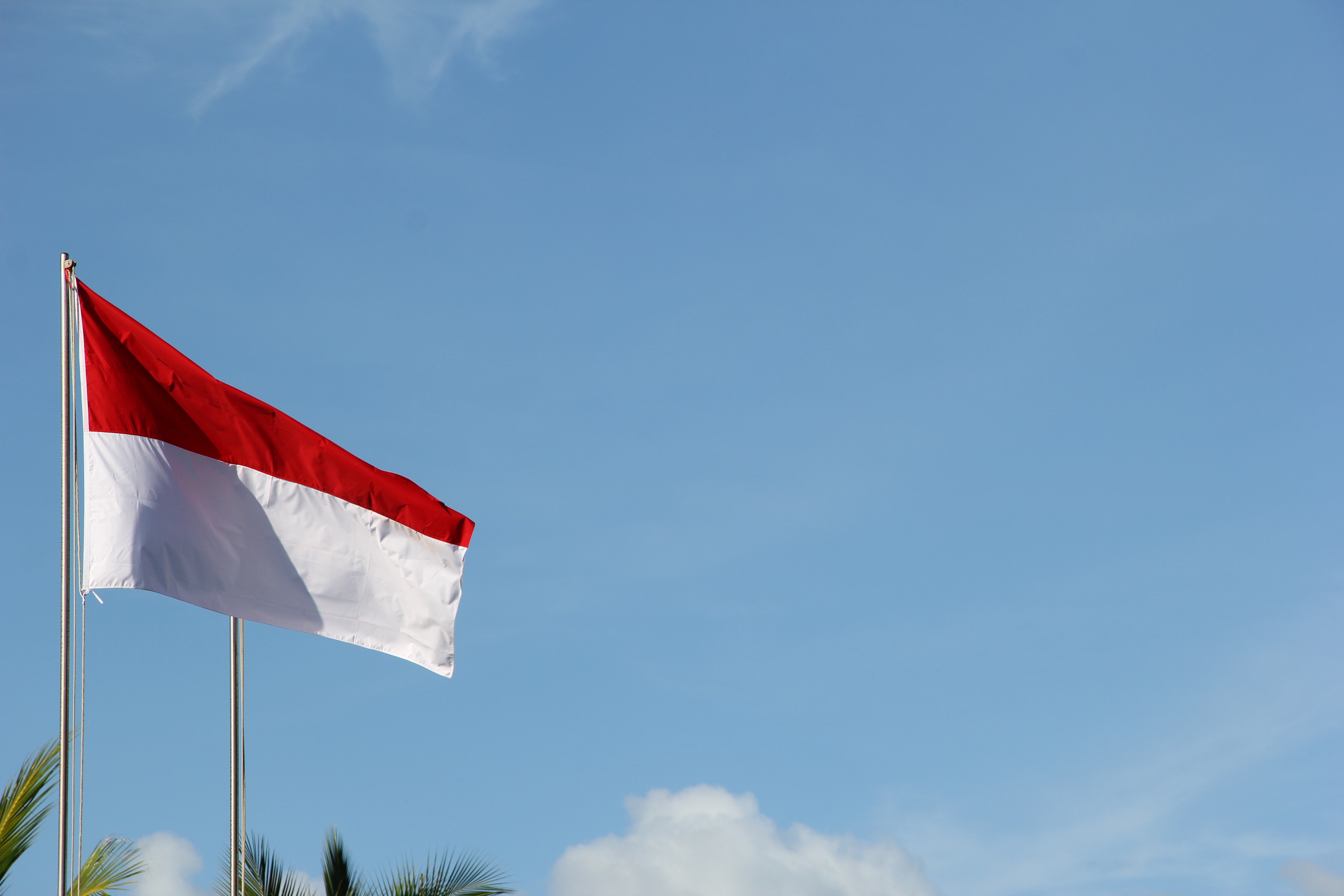 Indonesia is incredibly diverse – 17,000 islands, megacities, isolated villages, global faiths and old religions, hundreds of languages, imposed identities, and persecution of minorities – so the theme works well as a way of explaining the country and the work of Agustinus and Sheila. Malachy’s island background in Shetland and his travels were starting points for thinking about links between the writers.

I initially felt it might be a challenge to develop a flow for our hour-long session that would give the authors equal talking time, because their work is so different. Sheila lives in Jakarta and creates funny and clever graphic novels. Agustinus is a travel writer, whose most recent book intersperses travel stories with his mother’s terminal illness and his experiences of persecution as a minority Chinese Indonesian. Malachy’s warm and nurturing first novel, The Valley at the Centre of the World, focuses on life in a small community in Shetland, and follows his non-fiction work on islands that exist only in the imagination, and travels around the sixtieth parallel.

It took some enjoyable research to find ways of moving smoothly from author to author and subject to subject, beginning with the parameters we were given. The British Council, which manages the market focus programme, sent some material but – perhaps I’m an over-preparer – it wasn’t enough to gain a rounded understanding of each writer. I bought Malachy’s two non-fiction books, ordered Sheila’s first from Jakarta, and on YouTube found particularly helpful TV interviews and recordings from literary events.

A few weeks before the event, the British Council introduced the four of us via email, and I sent the writers a suggested plan for our hour. The email conversation was productive; the panel blurb mentioned climate change, but it transpired this wasn’t relevant for all authors. I wanted to make the best use of the hour by bringing up subjects the writers actually wanted to discuss.

Sheila and I met a few days before the event to talk about how the hour would work for her – it’s harder to showcase visual work on a panel session – and I explained my suggested lines of questioning to help her prepare. We talked a lot about Jakarta and Jakartans, and the meeting helped both of us, because I learned more about her work and motivations.

I felt a little out of practice at chairing discussion panels, because the last time I did so was five years ago at an event in Jakarta with the Indonesian defence minister. I’ve also been to discussions with loquacious moderators and know what not to do in a panel session, but felt that I was rusty on what to do.

Fortunately, I decided to go to the opening Indonesia session for the London Book Fair, and I’m very glad I did. It was moderated by the novelist Louise Doughty, and she was marvellous: warm, engaging, focused on the authors and not herself, clear and fluent in her introduction and questioning, and able to gently move on the discussion when necessary. She was a great example of how a moderator should be. 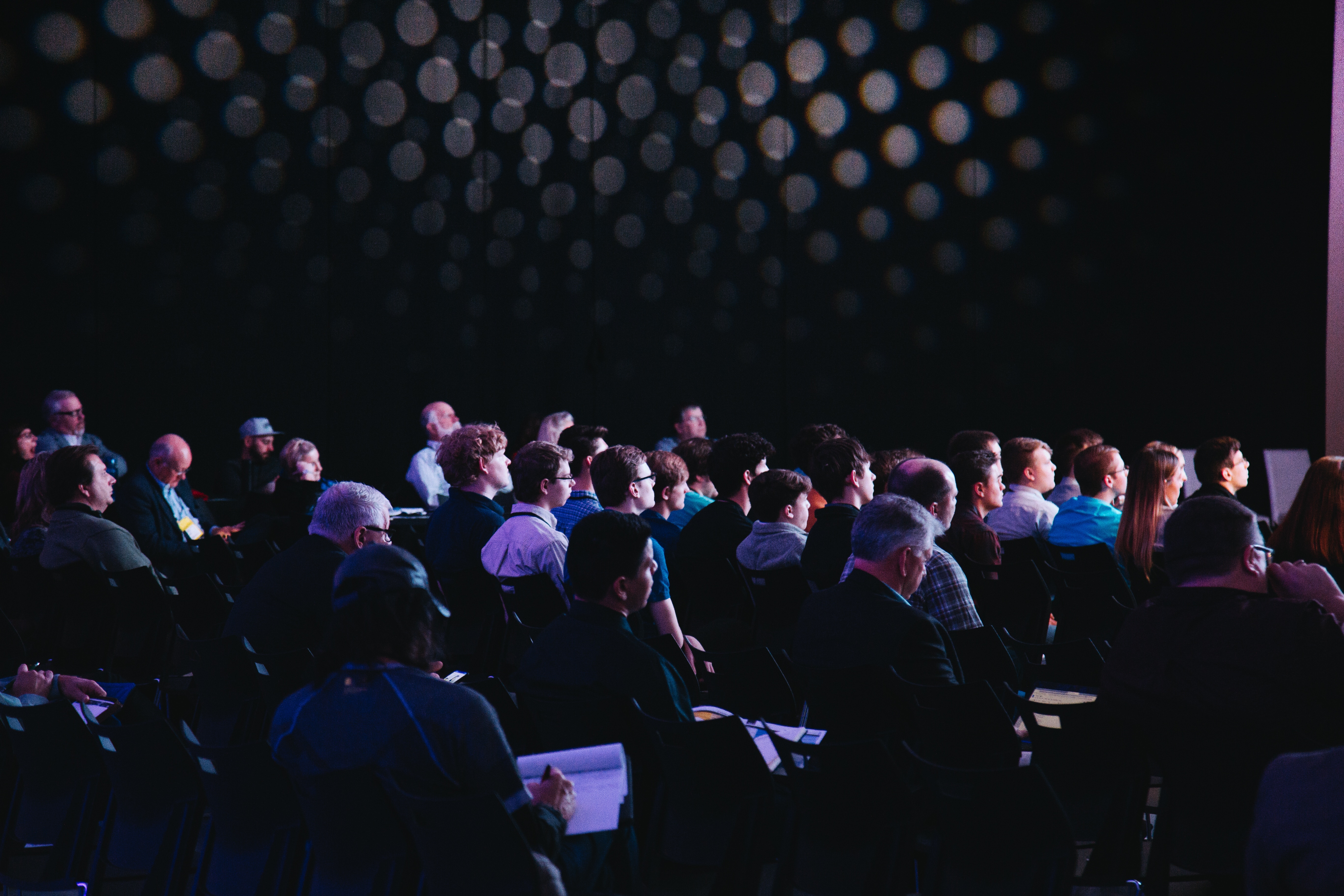 Photo by Headway on Unsplash

On the day of the panel I surprised myself – I’m not a natural public speaker, though I’m learning – by really looking forward to it. I had time to chat to Malachy and Agustinus beforehand, so the discussion itself felt like an interesting conversation among friends – albeit with one quieter one (me as moderator) – and the added bonus of an audience listening and contributing questions.

I introduced the session by highlighting what makes the subject timely: deepening divides between rural and urban populations, the global trend towards urbanisation, and our increasingly city-centric economies. I also questioned whether identity can be broken down between rural and urban populations, and what other ways there are of looking at this question.

The discussion moved from Sheila’s definition of Jakartans as resilient, stubborn and quick to adapt – the qualities necessary to survive in a megacity beset with traffic, pollution and flooding – to Agustinus’s thoughts on minority identities. His book Zero: When the Journey Takes You Home is being made into a film, something he said could not have happened twenty years ago when Indonesia’s messy move from authoritarian rule to democracy was accompanied by anti-Chinese riots.

From Malachy’s travel book Sixty Degrees North, which contains themes of grief and home, I learned that Greenland doesn’t have a concept of land ownership. He and Agustinus talked about identity and relationships to land, and how these relationships manifest themselves and change. Having my well worked-out plan made it easier to respond to new tacks in the conversation. While preparing, I had found more talking points in Sixty Degrees North than in Malachy’s other books, but the conversation was fluid and naturally brought in several characters from his novel.

I really enjoyed the experience, thanks to the authors, the British Council and also to the advice given by a wise friend. ‘Trust your preparation’, she said. To read, research, and discuss ideas with interesting authors is pretty good, and to be able to call that ‘work’ is even better. If you’re asked to participate in a London Book Fair panel – do it. I’ve already volunteered for next year!

Katherine Demopoulos is a writer and editor with a background in journalism. She works on economics, commodities, fiction, travel and all things Indonesia, and is an Intermediate Member of the Society for Editors and Proofreaders.

SfEP members get the opportunity to represent the Society at the London Book Fair each year, via the Society’s stand in the exhibition hall and by participating in events.