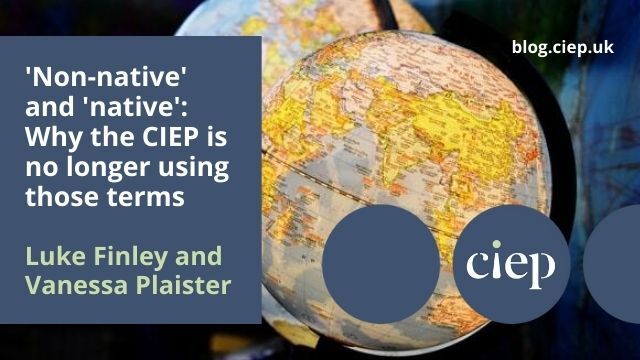 18 thoughts on “‘Non-native’ and ‘native’: Why the CIEP is no longer using those terms”