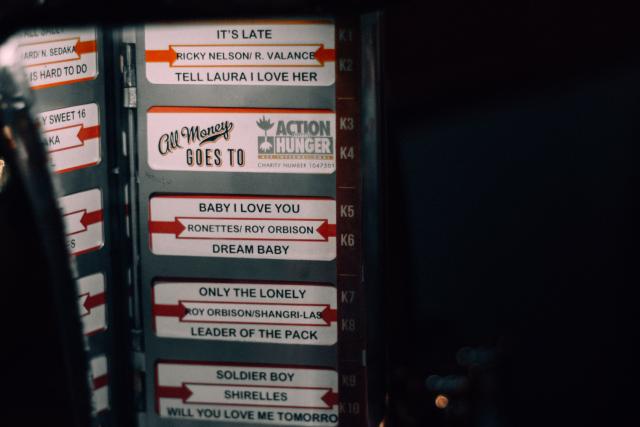 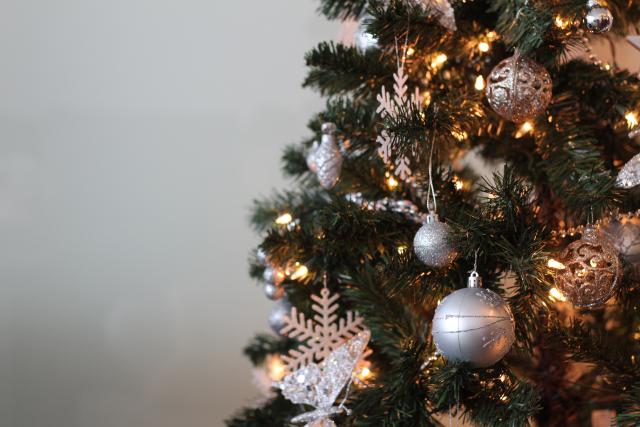 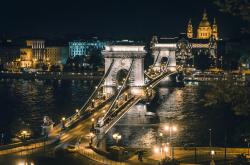 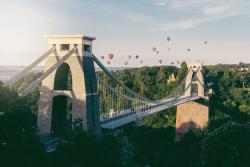 1 thought on “Why general knowledge is not a trivial pursuit”