Curiously, the word ‘inclusion’ was once all about shutting someone in as a form of imprisonment. Its beginnings are in the Latin claudere, to shut, which means that ‘include’ and ‘close’ are unlikely siblings. The idea of confinement gradually shifted to mean embracing someone within the boundaries or circle of a group.

That sense of an embrace lies hidden behind some unexpected words in English. At the heart of ‘accolade’, for example, is the Latin ‘col’, meaning ‘neck’. The first accolades were knighthoods given by a monarch to their subjects by means of a royal hug – the recipients were literally ‘collared’. Similarly, to ‘fathom’ once meant to embrace with outstretched arms: the average length of such arms was thought to be around six feet, hence the use of fathom to measure the depth of the water in order to take soundings (when we fathom a situation or fact, we are essentially taking soundings with our minds).

Diversity, like inclusion, is a word with a classical heritage. At its heart is the Latin vertere, to turn, which also produced ‘vertigo’ (‘a whirling around’), ‘advert’ (which makes us ‘turn toward’ something), ‘anniversary’, (the turning of the year), ‘extrovert’, (someone who ‘turns’ outwards), and a whole host of other English words. ‘Diverse’ simply means ‘turned in different directions’ – in other words, embracing all.

The SfEP has undertaken its first equality, diversity and inclusion audit – Vanessa Plaister explains why and how in ‘Taking the SfEP forward into an inclusive future‘. 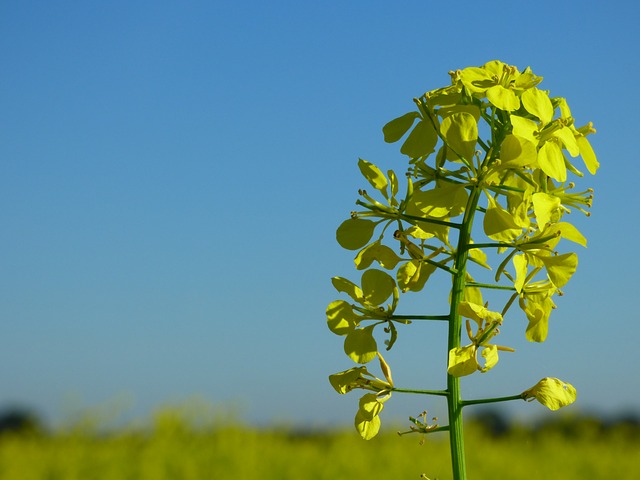