Part 1 of The Zombie That Ruled Grammar for Infinite Eternity – a trilogy no less spellbinding for having been authored anonymously – explores the short-lived collaboration between the protagonist, an aspiring writer, and their editor. The novel’s self-published author, who remains unidentified since taking their first Zoom call with CIEP in a Boris Johnson mask (or was it?), granted permission for us to reproduce excerpts of an early, edited draft. 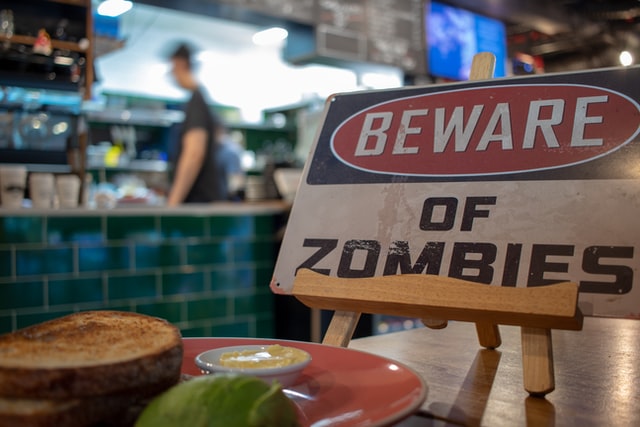 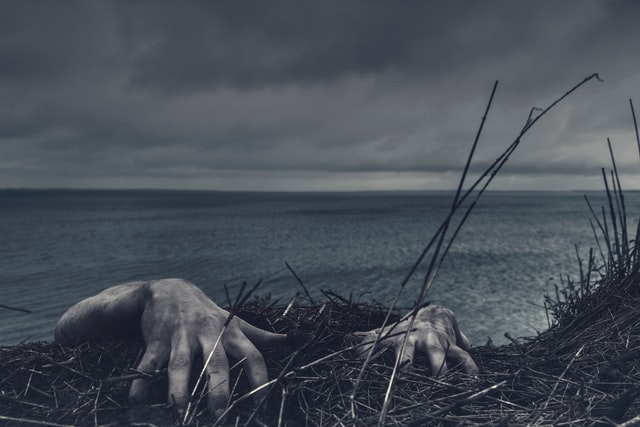 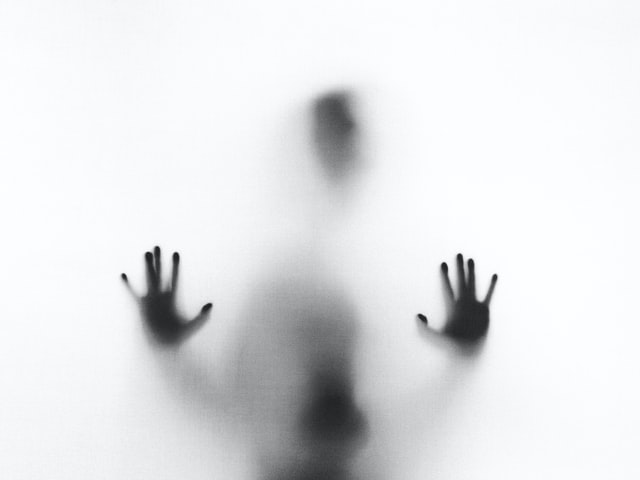