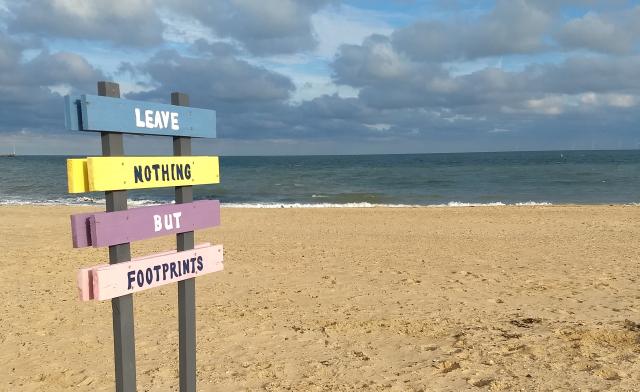 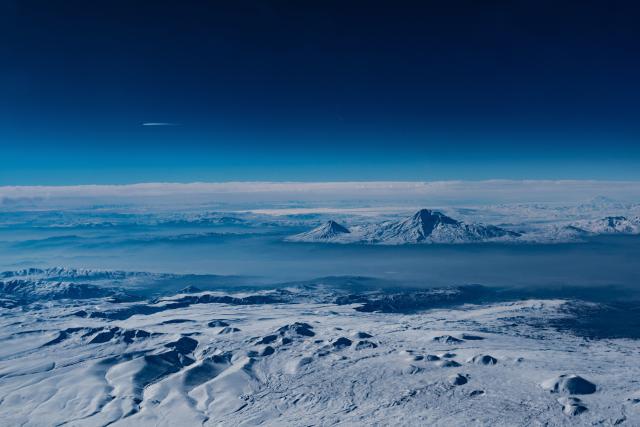 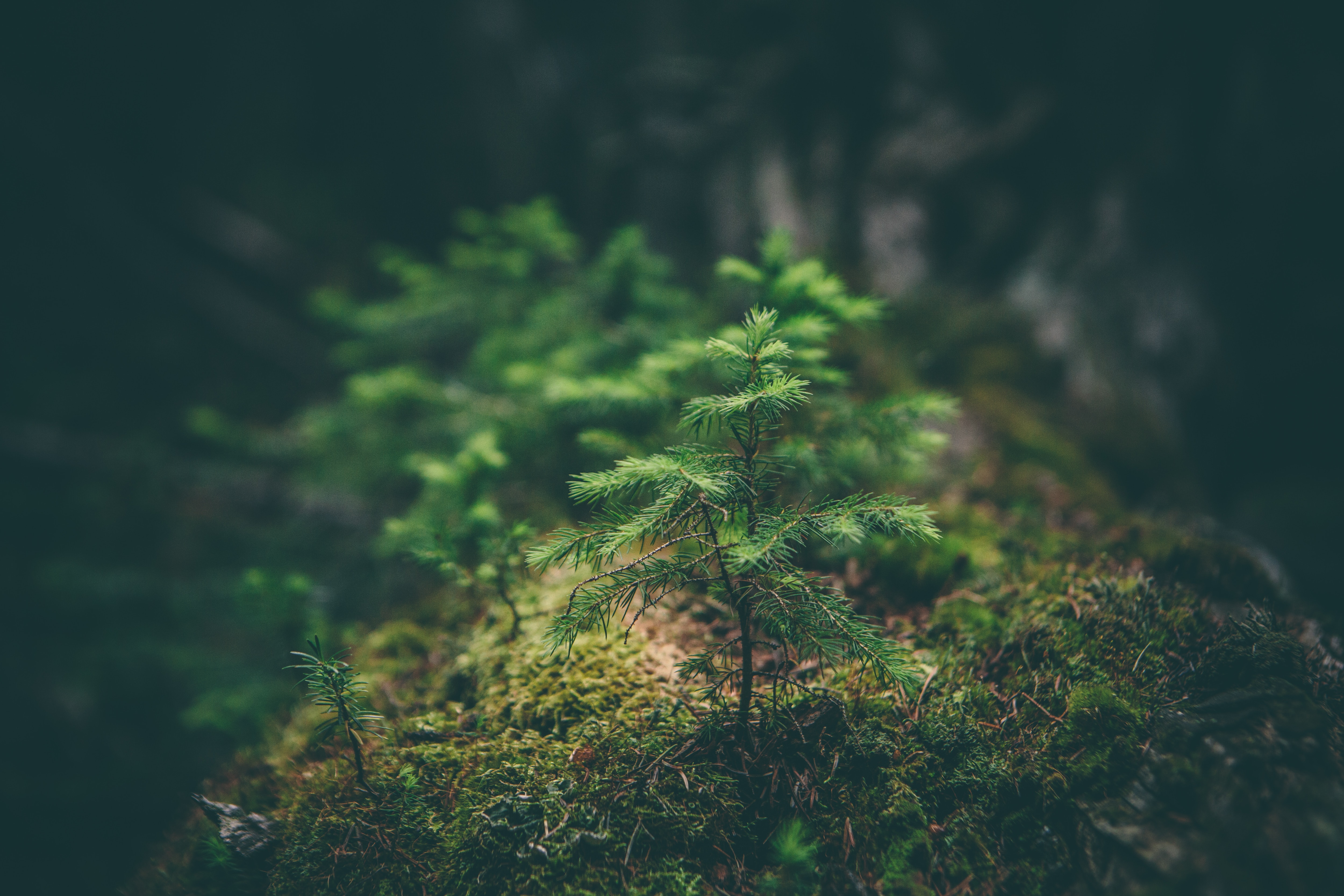 In the early 1990s – before the days of websites – Caroline Petherick, with a partner and 4 young children in tow, somehow managed to find the then SfEP (now CIEP). Having taken its early copyediting courses, she’s never looked back, and now works for one publisher and a wide range of businesses and independent authors.

3 thoughts on “Climate crisis: what can we do?”