Towards the end of April, Cathy Tingle wrote an excellent post here on customer service. A bit of chat on the then SfEP forums resulted in Cathy suggesting I write a follow-up, so here we are! 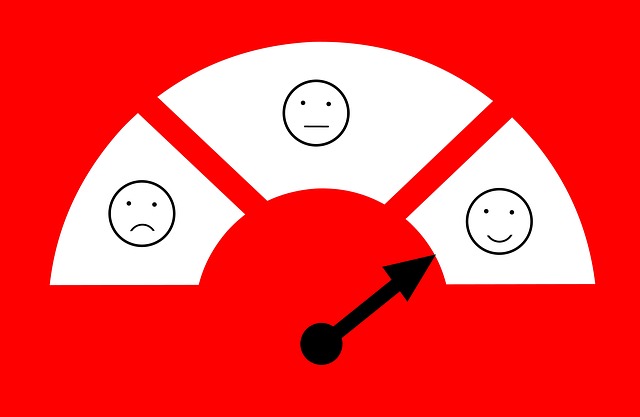 True story: I recently had to chase a client for payment. The due date was missed, so I emailed. I was told the same day that the project manager had emailed their manager and accountant to find out what was going on and to chase payment. Six days later I email again. That email is ignored. I wait five more days and email a third time, adding ‘3rd reminder’ to the subject line.
The manager hadn’t authorised my payment before going on a business trip to China, and his staff were having difficulty reaching him. Someone else in the company would now be responsible for pursuing this. Sorry. And that was it. I wasn’t told how long it would be before the manager was back in the UK, or at least in a country where they could expect to reach him. I wasn’t told how soon after the payment was authorised that I could expect the money to land in my bank account. It had taken nearly two weeks to get this far, which, as far as customer service goes, is pretty sucky (happy ending – I was paid three days later).

I’ve worked in customer service, one way or another, since I was 14 (and that’s a loooong time). I’ve handled complaints from the public, from colleagues, from MPs. I’ve held senior customer-facing posts in a major government department, and in the private sector. I’ve handled complaints face-to-face over a counter, in writing, by phone, in large meetings and by parliamentary question. And here’s what I’ve learned.

In a nutshell, good customer service comes down to an active imagination. Imagine – if I were the customer, what would I want? And then do that.

Easy? It can be, although some customers are just going to be a nightmare – keep those antennae attuned to your red flags and hope you sidestep all such folks. Assuming you’ve got a regular person for your customer, here are a few elements, unpacked.

This is something my client signally failed to do. What does this mean? Put yourself in your customer’s shoes. Remember Kipling’s The Elephant’s Child? Set out your who, how, what, why, when and where. That should be in your contract, and it should be in your email or phone communication. Don’t be above issuing a gentle reminder on due dates, both yours and theirs, for things like sending out and getting back author queries. Talk to your client!

2. Make sure you’re on the same page as your client

Ensure they understand precisely what they’re paying for – what you won’t do as well as what you will. Make sure they understand how well you will do the work, when you’ll do it by, and how many rounds of editing that can involve for the price. Novice indie clients may need a lot more hand-holding with regard to the terminology of editing – we’ve all had people say they want a proofread when they need a developmental edit. On the other hand, publisher clients will occasionally call things by weird names. If in doubt, ask. Ensure you understand precisely what you’re being paid for.

3. Under promise and over deliver

But don’t be too far out of whack or your customer will think you’re either taking the mickey or are really, really bad at estimating.

Well, my client had managed to under promise by one definition, but that’s not what I mean. If they’d said ‘We’re so sorry about that; there was an internal breakdown in communication. But you’ll be paid by next Thursday’ and then paid me on Tuesday, that’s under promising and over delivering. There’s another aspect of this I’d like to sound a dire warning about: I just wish we could ban editorial folks from claiming to ‘perfect’ text. Some people even have it in their business name! With so much of English being subjective, how can you ever deliver perfection? Your perfect may not be your client’s perfect. But with some folks persisting in waving their ‘perfection’ banner, it makes clients think you’ve messed up even when you really, really haven’t. 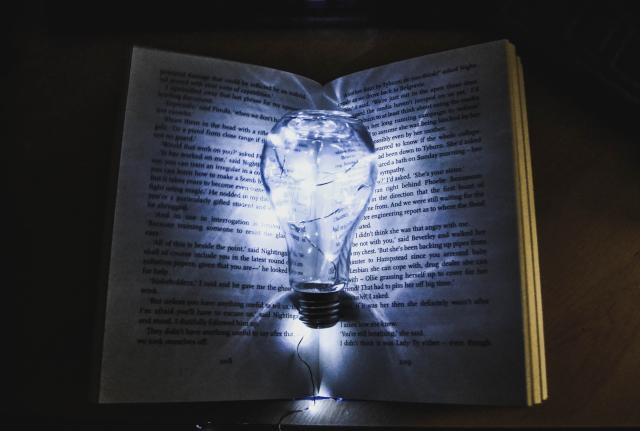 If you do these three things, and the quality of your work is up to snuff, then you’re unlikely to get caught up in a complaint. But it can happen – maybe you messed up, maybe your client did (inaccurate or ambiguous brief, anyone?). Either way, your client isn’t happy with you or your work. What next?

Here be dragons. Pretending the complaint didn’t happen is truly awful customer service, and quite foolish since social media happened. Get a quick holding reply out – apologise without accepting responsibility (initially). ‘I’m so sorry to hear this. Let me take a look at it and get back to you. I hope to be able to do that [by when].’ That gives you time to check the brief/contract/your files and work out how valid the complaint is. If it is down to you, even in part, you’ll say so and apologise properly soon enough. A little tip – if the complaint comes in while you’re between jobs, and you have acres of time right now, still do the holding reply. Don’t rush your analysis of the complaint, and don’t rush your response. Complaints are emotional things, whether you’re in the right or in the wrong. Give yourself time to calm down.

NEVER tell a customer that all your other customers are perfectly satisfied, even if it’s true, because if you’ve messed up for that client, your failure rate is 100% as far as they’re concerned. I’ve had this happen to me, and it just got my dander up. You don’t want to rile an already annoyed client. Don’t compare them with your other, perfectly content, customers – it can be read as a form of victim-blaming.

3. Put a lot of effort into responding to complaints

Make sure you’ve addressed each issue the customer has raised, even if you think it’s utter garbage; address each issue in full, anticipating as many rebuttals as you can; check and recheck and rerecheck your reply before sending it out. Again, use your imagination – put yourself in your customer’s position and craft the kind of response you’d want to receive; keep your zingers to yourself and don’t reply until you are perfectly calm. If you fail to do any of this, I can pretty much guarantee that the correspondence will continue to suck time out of your life, complaints will get escalated, perhaps to the CIEP complaints panel, and the complainant will tell all their friends that you are useless. Or they’ll use social media to tell the world that you’re useless.

4. Keep full records of the complaint and your response

Some complainants simply don’t know when to let something go, so you’ll want to have everything at your fingertips should they re-erupt. If your red-flag-o-meter didn’t go off and you have got a nightmare client, remember some people nurse their grudges and are quite happy to keep the complaint going as long as they can. That is taking up your working time, or your private time. Either way, the job is now earning you less and less per hour.

Some clients simply don’t know when to let go. If you’ve responded in detail to their complaint, and you consider you weren’t at fault, but the client keeps coming back, perhaps demanding a refund you know isn’t justified, there’ll come a time when you simply have to tell the client that you won’t engage in any further correspondence. Similarly, if you realise you were at fault, and you’ve rectified your mistake and/or made a partial refund, you may have a client who decides they want your work free of charge and keep nagging for a total refund. You’ll have to decide for yourself when the time has come to put an end to the exchanges. Nowadays, that does involve the risk of being attacked on social media, sadly, but you can’t be held hostage. This is why it’s more important than ever to ensure you and your client understand each other, and understand what each side’s responsibilities are in your transaction.

We’re all human, which means we all make mistakes. It’s how we deal with those mistakes that spells out the quality of our customer service. And how we avoid them in the first place.

I’ll finish up with a favourite quote from Henry Ford, who knew a thing or two about customer service. When checking the exact wording, I was delighted to see it included the I-word!

Sue Littleford was a career civil servant before being forcibly outsourced. That was such fun she changed tack altogether and has been a freelance copy-editor since 2007, working mostly on postgraduate social sciences textbooks plus the occasional horseracing thriller. She is on Facebook and Twitter from time to time.

The CIEP upholds editorial excellence through high standards; all its members sign up to the Code of Practice.

3 thoughts on “Customer service: it’s all about imagination”