Although officially established in 1979, the Plain English Campaign really started life much earlier. Our roots lie in making life fairer for everyone; the Tuebrook Bugle, founded by Chrissie Maher in early 1960s Liverpudlian slums, was created to bring news to people whose education meant that general news items largely or partially passed them by. They were inadvertently excluded from their community through a combination of poor reading skills and shame. The paper’s language was simple and clear, and meant that many hundreds of locals now felt connected. News items that directly affected them were no longer baffling. Local citizens could claim more knowledge that would not only inform them but empower them too. 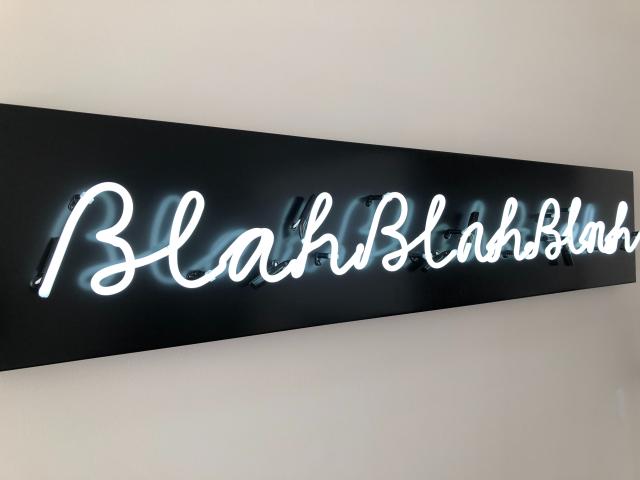 The Bugle was a highly popular and unprecedented success. There’d been nothing like it before in the UK. Working-class mums like Chrissie were predominantly responsible for its content, production and delivery (available at a nominal cost; no more than enough to get the paper printed). It was the seed from which the Plain English Campaign would later flourish; it was born out of anger that masses of people were unnecessarily marginalised. It led to revamped local conditions – no more keeping people in the dark about their rights to save money – and the appreciation that the ‘rank and file’ could enforce change, as long as they had access to all necessary facts.

Chrissie eventually moved on to other endeavours, such as the Liverpool News and the Salford Forms Market (enabling poorly educated men and women to claim what they were entitled to by helping them understand horribly written government forms), but the scope for helping people and democratising information ultimately led in one direction: towards the transformation of language and information at the national level.

To think of the Plain English Campaign now – as a force for the democratic good, a bulwark against jargon, legalese, obfuscation and spin – is to forget just how rampantly confusing much of the public domain information was in 1979. The event that heralded the official beginning of the campaign – Chrissie shredding impenetrable government documentation in front of the Houses of Parliament – was a watershed moment. At that point, there had been no real speaking truth to power on the matter. Those on the bottom rung simply accepted their plight. But Chrissie had nearly two decades of fighting their corner under her belt and knew how to bring about enduring change. That symbolic initiation was no gimmick – it was a call to arms. And it brought attention to a campaign that would grow rapidly in the following years.

The first few of those years were about driving home the point that pompous use of language was no longer acceptable. Walls had to be knocked down; an entire philosophy, established over centuries, needed to be replaced. There were two key elements in play, both of which were vitally important to the continued success of the campaign. One was the need to reinforce the idea that polysyllabic words were not only not impressive when it came to public information, but that the use of them was a political matter. Language was a means of shutting out vast numbers of a potential audience; if you couldn’t understand something, the onus was on the reader to parse often labyrinthine tranches of information. Long sentences, Latinate references: this habit of employing words that only a portion of a readership could appreciate needed to become less prevalent. 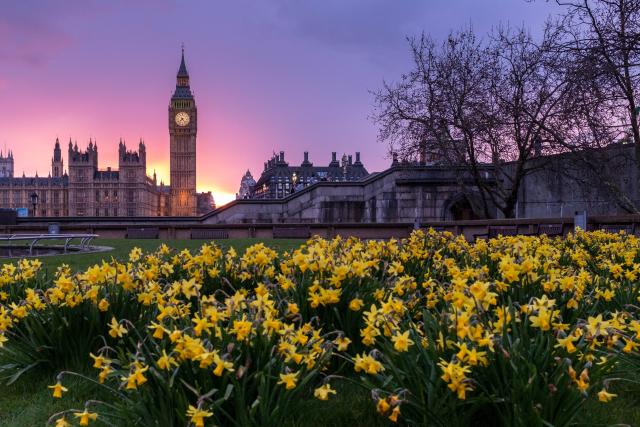 The second measure, without which the campaign might have taken much longer to become as established, was mockery. It was all right suggesting that people needed to know about local and national government matters and that to deny them was inherently wrong but, as has been shown since, those in power will more often than not wilfully confuse an audience rather than inform it and risk economic loss. The morality of providing clear information – which Margaret Thatcher would support – was one thing; doing the right thing, encouraged by the prime minister, was certainly effective, and the requirement that civil servants communicate clearly got things moving in the right direction. Job centre forms were already much clearer thanks to campaign pressure; medicine labels would soon follow suit.

But once it became not only regrettable but also a matter of ridicule to use poor, pointlessly complex language, things really began to take off.

So plain English became not only the right way to communicate – arguments against it only strengthened its hand in opposing a needlessly stubborn elite – but also the only respectable way. Beyond a certain point in the 1980s there were no longer convincing reasons for doing otherwise. Jargon was no longer confusing; it was laughable, easy to caricature (have a look at our Gobbledygook Generator for proof!). Those employing gobbledygook instead of plain English were not only becoming more and more unfashionable, they were figures of fun.

The game is up for poor communication

As our Foot in Mouth Award best attests: talk nonsense and you’re asking for trouble. To read a jargon-heavy sentence these days is not only to wince with discomfort but also to implicitly understand that the misuse of language is deserving of ridicule. The government’s handling of the COVID-19 crisis is deplorably woolly in terms of language, and it has deservedly spawned countless mocking articles, memes and tweets. The odious ‘Stay alert’ rebranding is surely designed to put the onus on a stressed and ambivalent public to make up their own minds about just what it could possibly mean. But as the withering responses – from newspapers to those suffering harrowing loss – show, poor use of language is now not only ‘not on’, it will get the drubbing it deserves. Plain English is the benchmark; the rank and file know full well when they’re being had. For those unwilling to speak and communicate clearly the game is very quickly up. 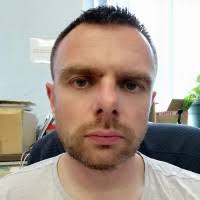 Lee Monks is the Media and Communications Officer for PEC but has fulfilled many roles for the Campaign over the years.

Photo credits: Blah blah blah by Nick Fewings, and Daffodils at Westminster by Ming Jun Tan, both on Unsplash.

1 thought on “Plain English Campaign: from Thatcher to Johnson”