Presenting scientific data or science-based guidelines can be like walking a tightrope. Lean too far to one side and you risk falling into the trap of using too much jargon and alienating your readers. Shift too much the other way and your message becomes vague and confusing. You need look no further than the messaging from the UK Government for an example of this delicate balancing act. Their initial message ‘Stay at home. Protect the NHS. Save lives’ was simple, direct and clearly conveyed what everyone was supposed to do. Contrast this with its successor ‘Stay alert. Control the virus. Save lives’, which was almost immediately met with confusion and parodies on social media such as ‘Be vague. Cover our backs. Shirk responsibility’. What exactly did ‘stay alert’ mean, and what could and couldn’t we do? If only they had used plainer English. 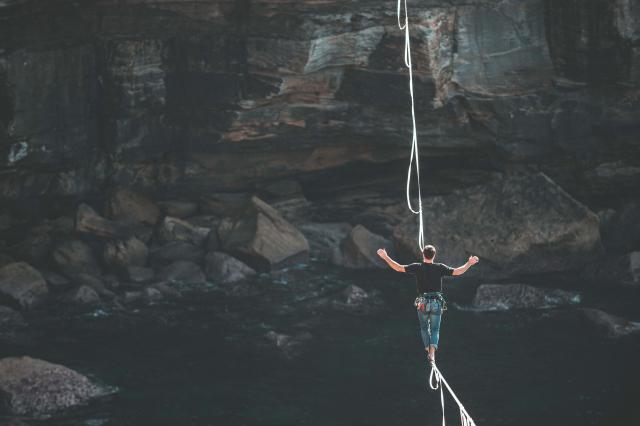 Communication of scientific and medical information is most effective when things are written clearly and simply. Scientific literacy among the general population has been reported to be decreasing, and bad writing that is too complicated makes it increasingly difficult for non-scientists to engage. Add in the pandemic of ‘fake news’ that constantly seems to swirl online and you have a dangerous mix. A BBC team recently reported that the human cost of coronavirus misinformation has included assaults, arson and death, with hundreds dying in Iran as a result of alcohol poisoning following rumours of its curative effects, and others ingesting disinfectant and even fish tank cleaner following some of the daily pronouncements by Donald Trump. The stakes could not be higher. If important information isn’t communicated in a way that people understand, the result can be the unnecessary loss of life.

The ‘dihydrogen monoxide parody’ is a classic example of how using unnecessarily complicated scientific terms and selectively reporting data can lead people to reach misplaced conclusions. It has been deployed several times, and involves water being called by an unfamiliar chemical name and members of the public being presented with a list of its well-known effects that make it sound dangerous (such as that it is used as an additive in junk foods, it is found in tumours of terminal cancer patients and it is the major component of acid rain), followed by people being urged to ‘sign here to join the campaign for it to be banned’. 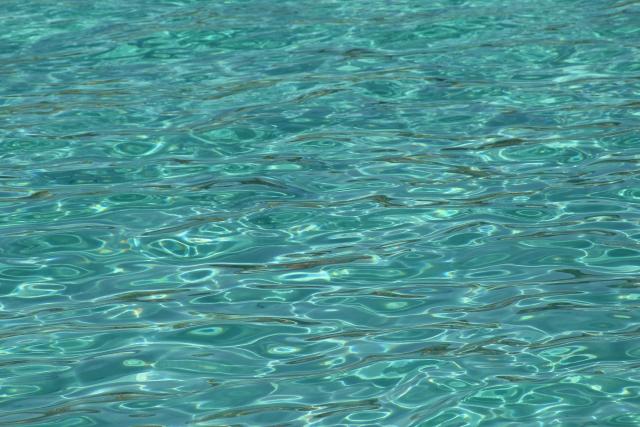 Science, by its very nature, is full of questions that cannot be answered without an element of doubt. Even if someone can get the same result when they repeat an experiment, it doesn’t ‘prove’ that something is or isn’t true. Results are simply pieces of evidence that support (or refute) a theory; ‘all scientific knowledge is tentative and provisional, and nothing is final’ (Kanazawa, 2008). Understandably, this can be a hard concept to grasp, and frustration and mistrust can arise if people feel that they are not being given a ‘proper’ answer. When will we have a vaccine against COVID-19? When will our lives go back to the way they were before the pandemic? No mathematical model can accurately predict the answers to these questions because we have never experienced this situation before. Even if we had, there would be no guarantee that the situation would play out in exactly the same way again; there are simply too many factors involved. When presenting data, writers need to consider people’s expectations and be honest about what is and isn’t known, and why.

The use of plain English is also important when scientists write for other scientists. It is a golden rule of scientific writing that methods must be described so that someone else can repeat experiments, and it is best practice to aim the abstract of a research paper at a level suitable for a non-specialist graduate student. More importantly, English is the global language of science and writers must always remember that many of their readers will not be native English speakers. Reading research papers that are crammed full of acronyms and complicated terminology can feel like wading through treacle, even when the writer works in the same field as you. Imagine how this must feel if English is not your first language. When results and guidelines are published, they are shared globally to spread ideas and new findings as widely as possible, and hopefully stimulate new ideas and collaborations across different disciplines that will advance our understanding. This cannot happen if only experts in a specific field can decode what is being said. Writing in plain English both speeds up the process of sharing new knowledge and increases the chances of new and exciting discoveries being made, something that is particularly useful when confronting a global pandemic caused by a virus that has never been seen before.

Clear communication in these confusing times may also yield another benefit; increasing engagement with science and medicine holds the key to inspiring the next generation of researchers, which will hopefully increase the numbers entering the STEM (science, technology, engineering and mathematics) subjects. Data from STEM Women show that the split between men and women in terms of studying STEM subjects at university and then going on to pursue a career in STEM is still far from equal. We have a golden opportunity to readjust this balance if we can clearly communicate just how fascinating and rewarding scientific and medical research can be.

I have seen a lot of posts online musing over whether COVID-19 will change the way we live and work forever. If we can increase our use of plain English when communicating scientific data and guidelines, one positive change may be increased engagement.

Claire Beveridge is a CIEP Advanced Professional Member specialising in medicine and the biological sciences. Based near Oxford, she has over 13 years’ experience working with publishers and individual researchers. She has recently developed a worrying fascination with personal finance. Find her on Twitter.

If you’re looking for an experienced editor skilled in plain English editing, search for ‘plain English’ in the CIEP Directory.

4 thoughts on “Stay alert: the importance of plain English in these confusing times”