It’s a question that many a Canadian has heard many a time.

Yes, dear reader, there is such a thing. And it’s complicated, a bit like this large, at times unwieldy nation of nations that I call my home and native land. And like our nation, it carries the influences of our various forebears, starting with the peoples of the various First Nations within the borders of our nation, the Métis, the Inuit, the Québécois (we are officially a bilingual nation), the Irish, Scots and English (of the UK), and the United Empire Loyalists who brought their English after the American Revolution. 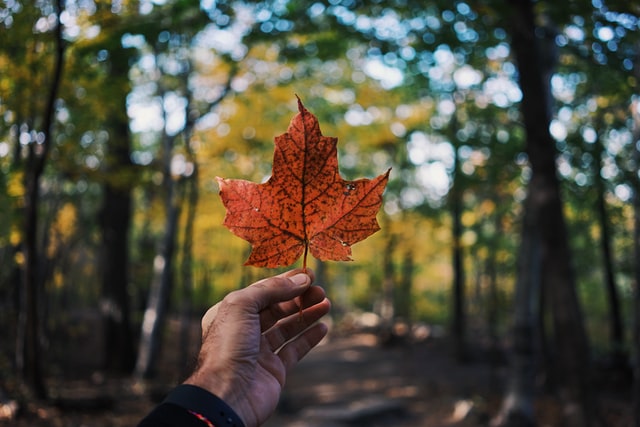 A complexity of languages and influences

Added to the amalgam of influences of our more distant forebears, both Indigenous and settler (or ‘late-comers’ as some Métis and Indigenous Peoples prefer), are those of more recent immigrants, many of whom speak other Englishes (for example, Indian English, South African English and Australian English), and others who are speakers of other languages – almost every language under the sun. In 2016, just over 22% of the population reported ‘an immigrant mother tongue’.

At least 70 Indigenous languages are spoken in Canada; the First Nations have their own languages; there is more than one Michif (Métis) language; and there are numerous Inuit languages and dialects. Add to that French (21.4% of Canadians) and English (58.1%), and the immigrant languages, and Canada has a complexity of languages and the influences of each one on our English.

Many of our loan words – for example, chinook, inukshuk, muskeg, saskatoon, moose – come from Indigenous cultures and are shared with American English since the border isn’t a consideration in the Indigenous world, or the natural world for that matter.

Indigenous languages gave us many of our place names: Toronto (Anglicised from the Mohawk language to ‘tkaronto’), Mississauga, Nunavut (‘our land’ in Inukitut), and even our country’s name (Kanata). And there’s the wonderfully named Okotoks, which comes from the Blackfoot word ‘otatok’, meaning ‘rock’.

Some words that originated in Canada have become internationally used. Some are aspects of Indigenous cultures (buffalo jump, pemmican), or our history (Red River cart), or our inventions (poutine, pacemaker, insulin), or our flora and fauna (purple prairie clover, Canada goose, Canada lynx), all of which are used internationally to mean the same thing as Canadians mean.

Other words are truly Canadianisms, words used elsewhere but that have very different meanings here. Imagine being a tourist looking for a room and seeing a sign for ‘Bachelors for rent’! What an odd country that rents out its bachelors. As desirable as some might think that to be, it’s not likely to happen! A ‘bachelor’ is a one-room flat or apartment, a ‘studio’ in at least a couple of other Englishes.

Do you know what an eavestrough is? It’s what an American or a Brit would call a gutter, that thing that collects rainwater at the edge of a roof. That’s only one of the many differences between Canadian English and US English and Canadian English and British English. On the other hand, our English has close ties to both of those Englishes; in fact, we’re a muddle of both, plus the many multicultural influences, which is a real Canadian virtue, if a constant challenge for editors editing Canadian English.

And for confusion, as well as overlap, let’s look at the word ‘rubber’. If I’d written this blog using a pencil and paper, I’d have used a rubber to erase my many changes. If a gentleman asks where to put his rubbers, don’t recoil, he only means his overshoes, ones that don’t extend much beyond the sole of his shoes. Yet someone from Newfoundland or the Maritimes might well be referring to their long waterproof boots. But in American parlance, a rubber is also a condom. Now you know!

What I and many other Canadians wear on our heads in the winter is a toque, what some other Englishes call a beanie or a bobble hat. But get this, we don’t necessarily agree on how to spell it! It’s a loan word too, from the French-Canadian tuque. And to confuse matters further, the tall white hat that chefs wear on their heads is called a toque too; it comes from an Italian word for a silk-like fabric. 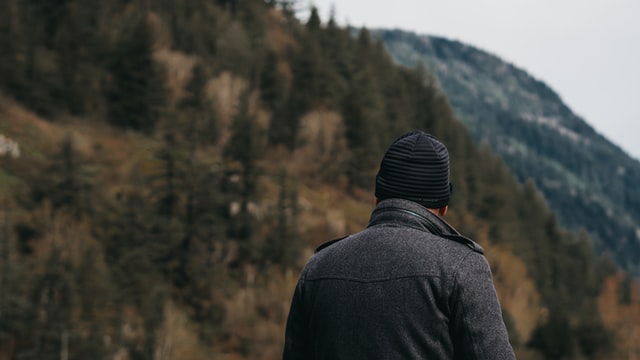 We have loonies and toonies, and, no, the first is not a slur. If I have two loonies and a toonie, I have four dollars. (You do the math.) How did they get those names? The one-dollar coin has a loon on it; so two dollars are two loon(ie)s or a toonie. Makes sense to me.

And as to regional variations, how long have you got? Probably longer than my word count permits. As just one example, for a long time I thought Canadians from the prairies and Alberta particularly loved bunnies and gave them lots of hugs. What kind people, giving all those bunny hugs. Only in more recent years have I realised that what someone from Calgary or Saskatoon calls a bunny hug, I call a hoodie. (Some folks might also call it a kangaroo jacket. Yes, we are an animal-loving nation.)

On the far eastern side of the country, Newfoundlanders, whose English has a deep connection to an Irish and English heritage, will ask you ‘Whadda y’at?’, meaning what are you up to or how are you doing – a question heard frequently since the start of the pandemic.

Canadian English, like other Englishes, has mutated over time. When I was growing up in Toronto (mumble-mumble years ago), we had a chesterfield in our living room. Today, many, including me, and my mother too, call it a sofa, and others call it a couch. We all mean the same thing, and we know what we mean.

Generally speaking, our preferred spellings are a mix of UK English and US English. While we tend to prefer the -ize spellings (eg organization), we also like our ‘u’s (eg honour, colour), although that wasn’t always the case, and we differentiate between ‘defence’ and ‘defense’ and ‘licence’ and ‘license’, etc. Our choice of punctuation tends to follow that used in the United States: double quote marks for a quotation, single for quotes within a quote, and most punctuation before the end quote mark, for example.

Confusing, eh? Yes, but that’s what makes our language uniquely Canadian, like that interrogative ‘eh?’ used from sea to sea to sea.

With grateful thanks and credit to Jennifer Glossop (editor extraordinaire, born in England, grew up in the US, and a Canadian for many decades) and Dr Suzanne Steele (Métis, with roots that go back to the first families, French and Anishinaabe), and with a tip of the hat to Katherine Barber, Canada’s Word Lady and favourite lexiographer. 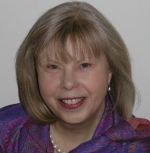 Janet MacMillan is a CIEP Advanced Professional Member specialising in law, international development, politics, social sciences, and education, who, with her Editing Globally colleagues, edits in various Englishes. Following a successful international career as a lawyer, Janet’s main base is Toronto, with regular spells in Suffolk.

Janet coordinates the CIEP Cloud Club West, helps coordinate the Toronto CIEP group, and attends the Norfolk CIEP group when she can. She happily works in four Englishes and talks regularly in three of them, sometimes all in the same sentence.