Riffat Yusuf is an editor that or who (or possibly which) advocates for what to head ALL relative clauses. 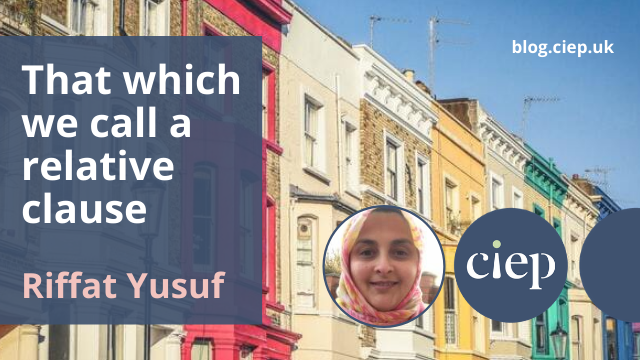 Editing would be simpler if we replaced which, that and who/m with what. No more asking why it was the boy who and not that cried wolf. No more whiching and thating Jack’s house. No more consulting BBC Bitesize Fowlers for restrictive and non-restrictive clauses. For people what need precedents, I refer you to hwæt, used extensively as a relative pronoun in the 13th century. I refer you also to more recent usage (albeit the aspirated interrogative form, inconveniently not functioning as a relative pronoun, but go with it), viz. Meg Mortimer from Crossroads: ‘Hwhat are you doing, Sandy?’

To be clear, I’m not grammar averse; I’m grammar resentful. Why was I never taught that there were words to describe other words? Pupils at my school had to study French or German to relearn English. Even then, we made do with barely there word classes – ‘je’, ‘tu’, ‘il’ and ‘elle’ were the ‘things’ before ‘doing words’. Still, over time I upskilled enough to teach English grammar and sentence structure to other adults, so you’d think I’d be familiar with relative pronouns. And with Hart’s at hand, I surely would have plugged any restrictive and non-restrictive clause-shaped holes. You’d think.

My true, actual, concerted, write-it-down learning started when I joined a grammar practice group that CIEP Professional Member Liz Zachary very kindly set up on the online discussion platform Slack. The sentence we were looking at was almost prescient: ‘What was a mystery twenty years ago now seems entirely straightforward.’ (If only!) Fellow Slackers commented on the use of ‘that’ for restrictive clauses and ‘which’ for non-restrictive clauses – parenthetical clauses, if you will. Whaaat????

The reason why the restrictive relative clause is thus named is not to be found in the 1611 King James Bible. Pausing for digression, however, we observe the use of which where a noun is the antecedent (‘Our Father which art in Heaven’), and that where the antecedent is a pronoun (‘Blessed are they that mourn’). Aesop’s protagonist in the 17th century would have been the boy which cried wolf.

Moving along, we pay homage to Sheila Graves Geoghegan. Who was this scholar who in 1975 wrote, nay, hand-typed, authoritatively on the usage of relative clauses in Old, Middle and New English? Let’s not stalk her further lest we bump into an obituary, but, Ohio State University, what more does an erudite philologist need to do to be ranked among your notable alumni?

That which is restrictive

Would this be a good time to point out that British English restrictive clauses aren’t restricted to a single head? Whatever is built by Jack can take that or which as its relative pronoun. Or neither. To confound further, Jack can be the man who or that built the house. Either, not neither.

This would not be a good time to dwell upon whom, with its verb-or-preposition-as-object chicanery. The ‘he/she/his/her’ adjudicators for who or whom – straightforward enough for all but this petitioner – likely have their origins in the Pendle witch trials.

Why restrictive, then? For this, we consult Grammarly. To start with, if calling a restrictive clause a definitive clause doesn’t make things clearer, then we can call it an essential clause instead because the information it provides is, um, essential. So, ‘that Jack built’ is an essential part of the sentence that would otherwise read ‘The house is in a desirable neighbourhood.’

If, however, almost everybody except for Cambridge University insists on calling restrictive relative clauses just that, then Jack needs to up sticks for Grammarly’s more sound construction: ‘Children who eat vegetables are likely to be healthy.’ The relative clause-free sentence is ‘Children are likely to be healthy.’ Here, even I can see how the relative clause ‘who eat vegetables’ puts restrictions on the antecedent noun: it’s not children who exercise, or who are happy or who engage in any other health-giving pursuit that are being referred to. 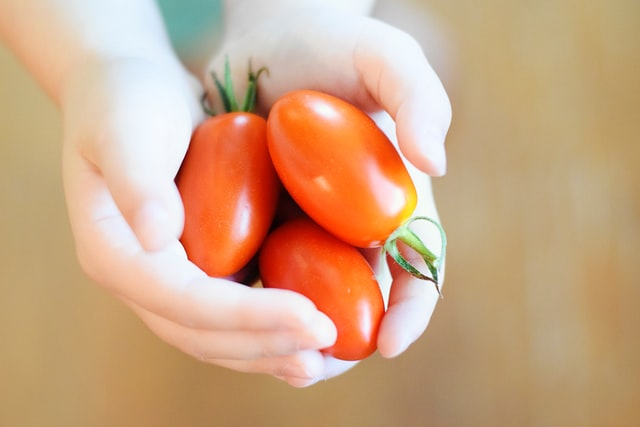 I haven’t unearthed the grammar shortcuts or mnemonics I’d hoped to when I set out to learn more (anything) about relative pronouns and relative clauses. But if syntax acquisition is not beyond the ken of seven-year-olds, then there’s hope for late bloomers like me. Such as I? Here we go again …

This article originally appeared in the November/December 2019 edition of Editing Matters.