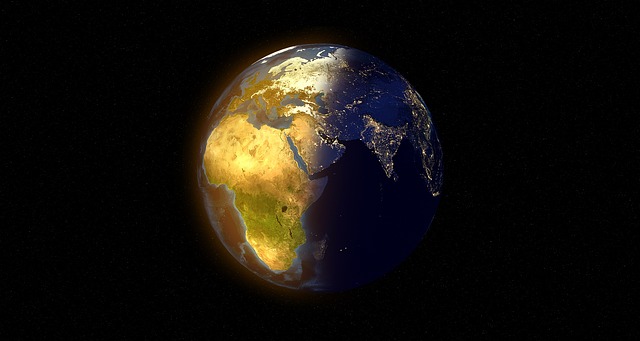 There’s no doubt now that editing is a global profession. Not only are there a significant number of international members of the Society for Editors and Proofreaders (SfEP), an even greater number of us have clients all over the world.

Editing in a variety of Englishes – for example, British, Canadian, American, Australian, New Zealand – doesn’t faze many of us these days. Our love of language and communication, to say nothing of the ability to travel widely, be it virtually in online groups (which include the SfEP’s active forums) or in real life, has led a large number of us to embrace the world as global editors.

Getting to grips with time zones

Time zones are often the international editor’s best friend, once the editor does the mental gymnastics to figure out what time 9am in Singapore (or anywhere else around the world) is when they are in Toronto (which is my hometown and where I spend a good deal of my time). Can the editor in Toronto, who receives a 3,000-word document for an international organisation at 5pm local time, meet the deadline of 9am the next morning in Singapore? Can the editor in Hampshire, who gets a request at 9pm to edit a 6,000-word document with a deadline of 9pm Pacific Time that day, meet the deadline? And can the editor in Shanghai who wakes up to a request to edit a 10,000-word document by 10am Eastern Time that day take on the job?

The answer for all three editors is yes. A resounding yes. The editor in Toronto will work out that 9am the next day in Singapore is actually 9pm that day for them, so with four hours in hand, the job can be done, delivered to the client, leaving time for dinner and a glass of wine once the job is done. 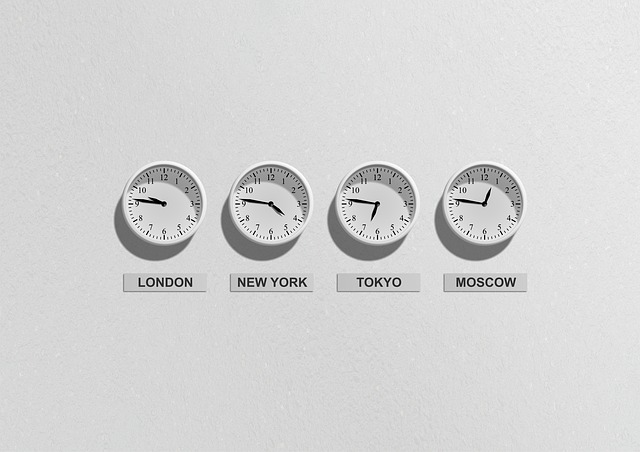 As to the editor in Shanghai, they’re laughing. They have so much time in hand – at least 14 hours, depending on when they check their emails in the morning – they can join their friend for coffee that morning, then do the edit, returning it to their client so it’s there hours in advance.

At first glance, the editor in Hampshire seems to have a problem. They know that the eight-hour time difference means they’d have to get the job done by 5am GMT, which would mean more than burning the midnight oil. And they’ve already enjoyed dinner and a drink. But that editor’s reality is that all is far from lost. They belong to an international collective of editors who are, in effect, able to provide a seamless service pretty well around the clock; and the request has come from a very regular client that all of their colleagues – wherever they are located – can and do undertake work for. So, they check that one of their colleagues in Toronto can fit in the work; and as the Toronto editor has eight hours to do the job, all is well. Happy client, happy editorial professionals. What’s not to like?!

The reader doesn’t need to be Einstein to work out that in this tale, I’m the editor in Toronto (though it could just as easily be either of the other two collective members who are in Toronto). With collective members in various time zones, we’re able to take on work with short timelines, and often that work is a largish document that arrives late in the day, wherever the editor is.

Sometimes people think time zones make working for global organisations difficult. While I suppose for some it might, for those who are up for a challenge, and who like a huge variety of work from an equally huge array of clients, time zones are wonderful. And clients can often take advantage of time zones to have urgent, time-sensitive documents efficiently edited (or proofread), especially when editorial professionals work in a team.

Not all that long ago, my colleagues and I were asked to proof-edit a 35,000-word document for a global professional services firm. The request came in at 5pm Toronto time (Eastern Time), with a deadline of 8am Eastern Time the next day. A daunting prospect, but we knew it could be done. One of us set to a couple of hours later, doing certain tasks on the document, then downed tools before their head was drooping, and a colleague in Aberdeen took over, finished the document and returned it with a bit of time to spare. Again, happy client, happy editorial professionals. And time zones were our friend, enabling us to work efficiently and effectively.

However, I do need to admit that working across all the time zones in the world is not for the faint of heart, but it is hugely interesting and equally invigorating. Getting to know clients and cultures and different ways of doing things around the world is a joy. It does require very efficient methods of working, a high degree of flexibility and, preferably, a team of trusted colleagues, be those colleagues a more formal grouping, as my colleagues and I are, or a more informal, ad hoc arrangement. 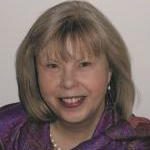 Janet MacMillan is an Advanced Professional Member of the SfEP specialising in law, international development, politics and all the social sciences, who, along with her Editing Globally colleagues, provides editorial services to everyone, everywhere. Following a successful career as a lawyer, mostly in the UK and Europe, Janet’s main base is now in Toronto with her Best Dog in the World, but she spends periods of time each year in rural Suffolk. Janet is the coordinator of the SfEP Cloud Club (a monthly in-real-time ‘local’ group for international members, and others), a co-coordinator of the lively and expanding Toronto SfEP group, and attends both the Norfolk and Cambridge SfEP groups when she can. She likes time zones, and this article was written while she crossed five of them.

5 thoughts on “Editing across time zones”