There are many different Englishes – and there are Englishes within Englishes. The wise owls have turned their thoughts to their favourite features of dialects in England. 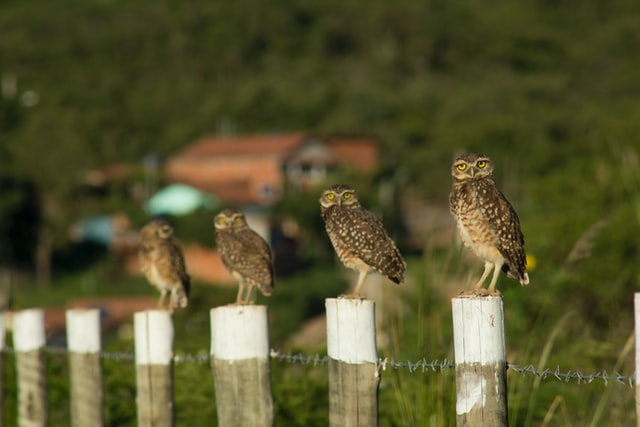 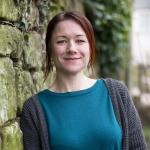