Freelance editing is an ideal occupation for introverts. But if you want to make a success of freelancing, you’ll need to overcome some challenges too. 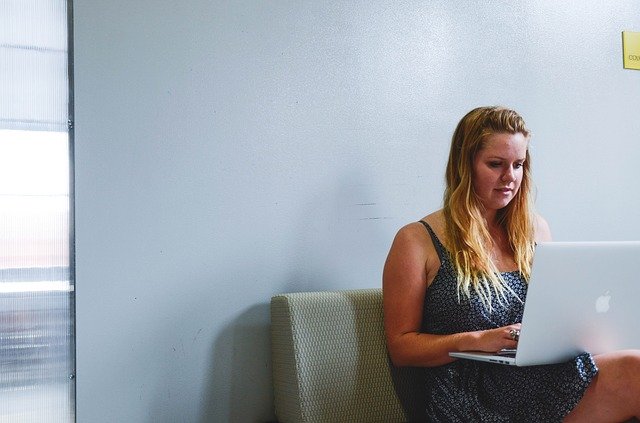 Are you an introvert?

If you’re happy on your own for most of the time and prefer working alone, the answer’s probably yes.

The word ‘introvert’ is from the Latin intro, meaning ‘inside’, and vertere, meaning ‘to turn’. So an introvert is someone who tends to turn inwards, towards their own thoughts and feelings, rather than outwards, towards other people or external events. While extroverts get an energy boost from being in company, introverts draw theirs from solitude and quiet.

Being an introvert isn’t quite the same as being shy. Shyness is about being tense and awkward in company, sometimes unbearably so – and even extroverts can feel that way sometimes. In contrast, introverts can deal with company if they have to. They just prefer not to – at least, for much of the time.

Being an introvert is fine, as long as you have choices. But that can change when you get to work.

Open-plan offices, team working, brainstorming and many other modern workplace trends are fine for extroverts, but tough on introverts. The effort to fit in and take part demands emotional labour from introverts, on top of their actual work.

It’s ironic, because your work is probably still done alone. Editing and proofreading, for example, are solo tasks. But because of the nature of the workplace, there can be a tension between where you work and how you work.

Although I generally call myself a copywriter, I’m really an editor by trade. I began my career as a lowly assistant editor, checking calendars for a trade publisher, and eventually graduated to editing non-fiction (mostly guidebooks).

Along the way, I worked with plenty of freelance editors and proofreaders. I often envied them, because while they obviously had an introverted character that was very similar to my own, they didn’t have to put up with working nine to five in a busy office. Instead, they got to work in the quiet and seclusion of their own homes, where they could bring their full concentration to bear on their work.

At that time, I couldn’t see how they’d done it. How had they gone from the hamster wheel of employment to an enjoyable, plentiful freelance life? 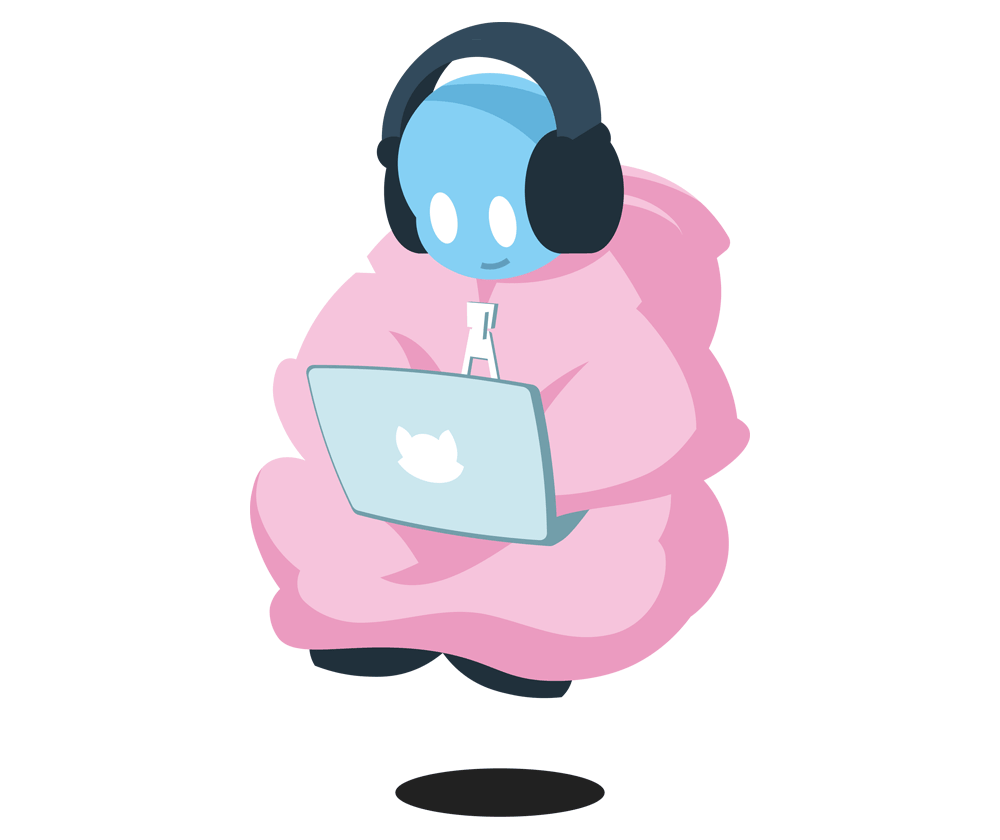 A few years later, when I went freelance myself, I began to understand what it’s like to run your own freelance business. And I also saw, at first hand, how being an introvert can both help and hinder your progress.

On the plus side, working at home was everything I’d hoped for. No maddening noise, no trivial chit-chat, no interminable meetings, no tedious office politics. The chance to work in an environment that I controlled, at hours I chose. And, in theory at least, the freedom to work on whatever projects I wanted.

However, I also saw the flip side of the coin. While the upsides of freelancing are indeed great for introverts, the challenges can be tough.

For instance, I learned first-hand what it’s like to build up a roster of freelance clients from scratch, and how galling it can be to compare to yourself others who are further down that road.

I saw that it’s difficult to market yourself and set prices when you’re naturally retiring or diffident. Building a network when you prefer solitude is hard work. And when you have a strong tendency to sit and reflect on problems alone, you sometimes struggle to resolve issues that would really benefit from outside input.

I also realised that although I no longer had a single boss, I now had lots of mini-bosses, whose demands I had to balance and prioritise. I experienced the distress of clients playing hardball on price when I was struggling for work. And inevitably, I collided with the small minority of clients who are unreasonable, timewasting or downright rude.

What’s more, it’s hard to listen to your instincts about rogue clients when you’re used to overriding your own unease in social situations. It’s even harder to turn work down when you prefer not to rock the boat. And it’s upsetting when clients move on, because your natural introvert instinct is to hold on to relationships rather than forge new ones.

While introverts aren’t necessarily lacking in confidence, I have personally found that building confidence is vital. There are several ways to do that – and they don’t have to involve making huge leaps outside your comfort zone. You can also consciously change your beliefs and explanatory style so you favour more positive and productive interpretations of events.

Overall, freelancing has been great for me, and I’d always encourage people to give it a go. You just need to go into it with your eyes open, and understand that while some aspects of it will come naturally, others will take some work. Put that work in, and you’re well on the way to becoming a successful freelance introvert. 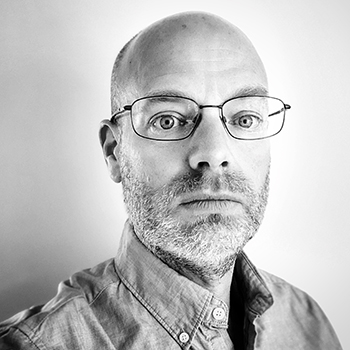 Tom Albrighton is a freelance copywriter and author. His latest book, The Freelance Introvert, is available now in paperback and ebook. Find it at Amazon UK, Amazon US or your local Amazon store.

As we adjust to a slightly less locked-down life, introverts may find themselves needing to re-establish some restorative niches (which aren’t just for conferences).

3 thoughts on “How to be a freelance introvert”