By Laura Ripper and Luke Finley

Ever had to deal with text that makes you feel alienated, inadequate or frustrated? We’ve all had that experience – of struggling to make sense of writing that’s pretentious and showy, filled with jargon and buzzwords, or simply badly planned and confusing.

Sometimes you might long for the writing to be as poetic as Shakespeare, as gripping as Stephen King or as much fun to read as JK Rowling. But when you need information quickly, you just want it to tell you, without all the frills, what you need to know.

In other words, you want it in plain English. 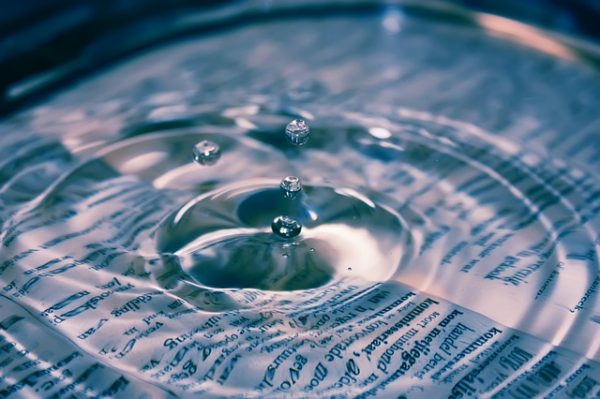 What is plain English?

Plain English is about communicating with people in writing as clearly as possible.

George Orwell and Ernest Gowers, writing in the 1940s, were among the first to encourage writers to use plain English: ‘Be short, be simple, be human,’ wrote Gowers in his guide Plain Words. There’s no one accepted definition today, but the International Plain Language Federation sums it up nicely:

A communication is in plain language if its wording, structure and design are so clear that the intended audience can easily find what they need, understand what they find, and use that information. [our emphasis]

It’s about putting the reader’s needs first, even above the writer’s preferences, when it comes to deciding how to word and organise a text. This doesn’t ignore the writer’s priorities – quite the opposite! What’s your main aim as a writer, if not to communicate clearly with your readers?

What is it for?

You can use plain English to:

So you can use it for ethical and economic reasons. By making letters, reports, policies, articles and application forms easier for people they affect to read and understand, you’re making a difference to those people. You’re also making savings for your organisation, and helping to achieve its marketing aims.

What can using plain English do for me?

Writing in plain English can help your organisation: 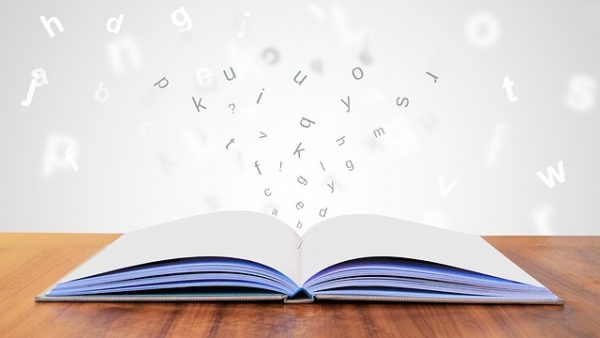 How can an editor help?

Editors offering plain English services can help by making text clearer and easier to read. Many of them can suggest ways to improve its structure and layout too.

According to the Oxford Guide to Plain English, the average UK adult has a reading age of just 13. They’re also busy – they don’t have time to read insurance policies for pleasure. So in a plain English edit, an editor aims to make the writing as easy as possible for the average person to read.

To do this, editors follow established guidelines, such as those in the Oxford Guide. ‘Translating’ a piece of writing into plain English isn’t a mechanical exercise, though – a trained editor considers the reader’s level of knowledge and what will be clearest for them.

Some editors can also help by:

What else can I do?

If you write in simple, direct language, readers are more likely to respect and value what you have to say. And this will make as much of a difference to you, and your priorities, as it will to your readers.

Where can I find out more?

The CIEP now offers a course on this topic. It is called Plain English for Editors. 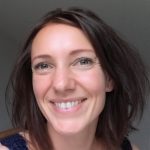 Laura Ripper began her career in 2004 at Plain English Campaign, where she translated all sorts of documents into plain language. In 2008 she moved to a wider editorial and communications role, which included raising awareness of the UK’s switch to digital TV. Laura set up her proofreading and editing business in 2012 to concentrate on the aspects of her job that she loves best. She still specialises in plain English, and has found these skills useful for every type of document – from journal articles to board game rules. She is an Advanced Professional Member of the CIEP. When she isn’t at her desk, Laura loves walking in the hills. She has two feline assistants. 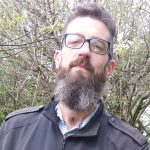 Luke Finley set up Luke Finley Editorial in 2013 and is an Advanced Professional Member of the CIEP. He briefly worked in publishing in the 1990s, but most of his working life has been spent in the voluntary and public sectors, in social policy development and implementation. His experience of local government gave him a keen interest in plain English and trying (sometimes in vain) to persuade people to communicate more clearly.  Luke will edit or proofread anything from academic books to charities’ annual reports to travel agents’ websites, but mostly works on social policy and politics texts.