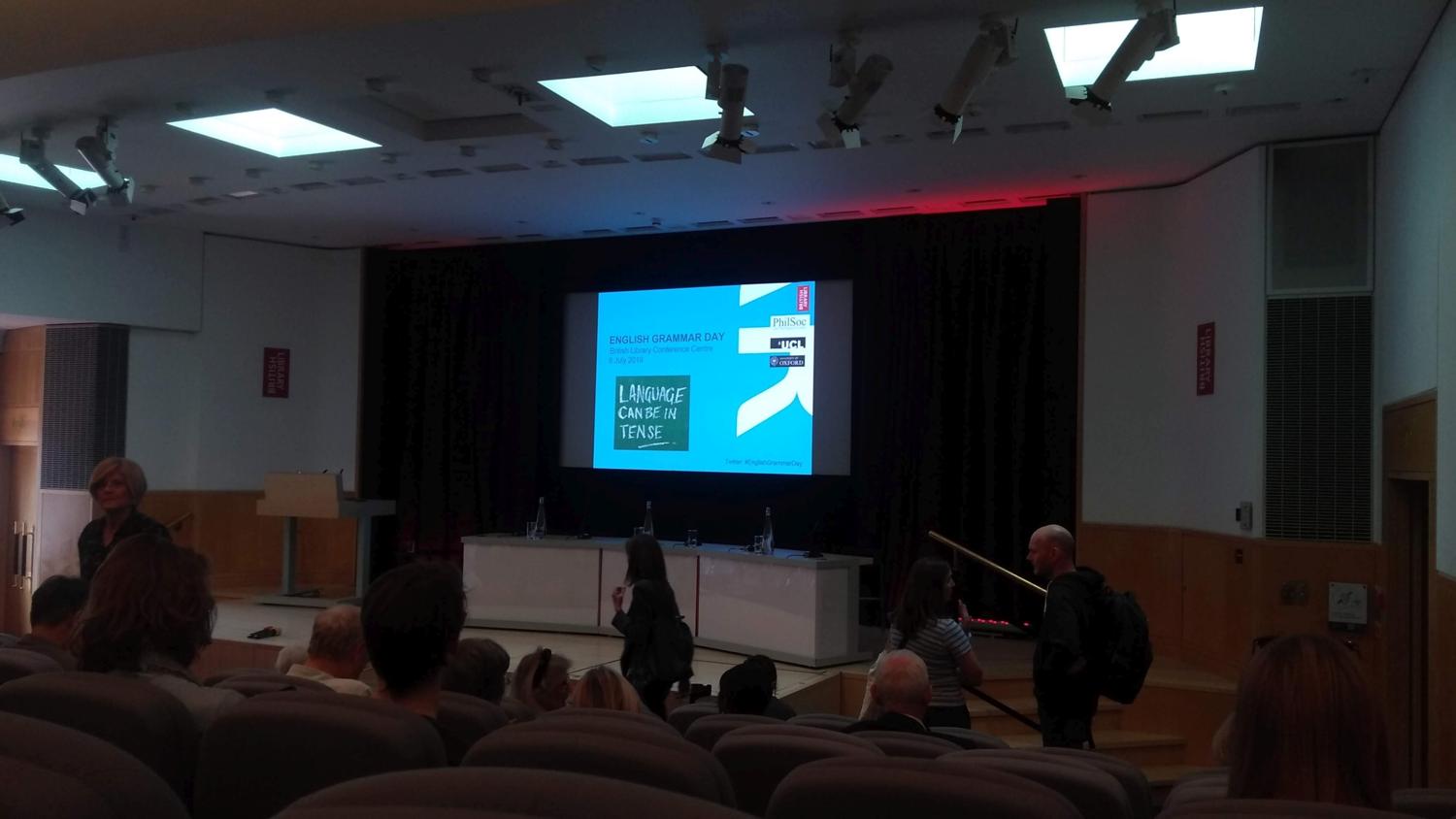 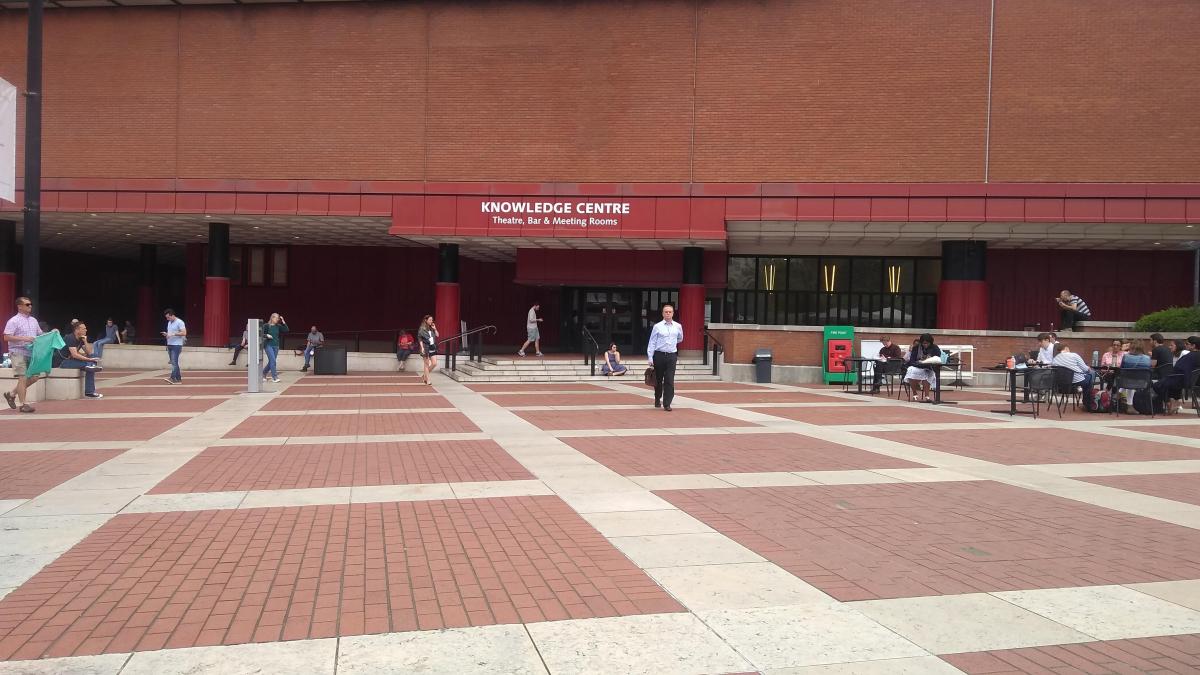 2 thoughts on “‘Pedantry is not a good look’: the radical message of English Grammar Day”