Anyone who’s stumbled on unfamiliar terms in a Shakespeare play knows that English vocabulary has changed over the centuries. But what about over the last couple of decades? When we use language every day, it’s easy to miss the subtle changes that are taking place over time. Rosie Tate takes a step back to look at five ways in which English vocabulary has changed since the turn of the century. 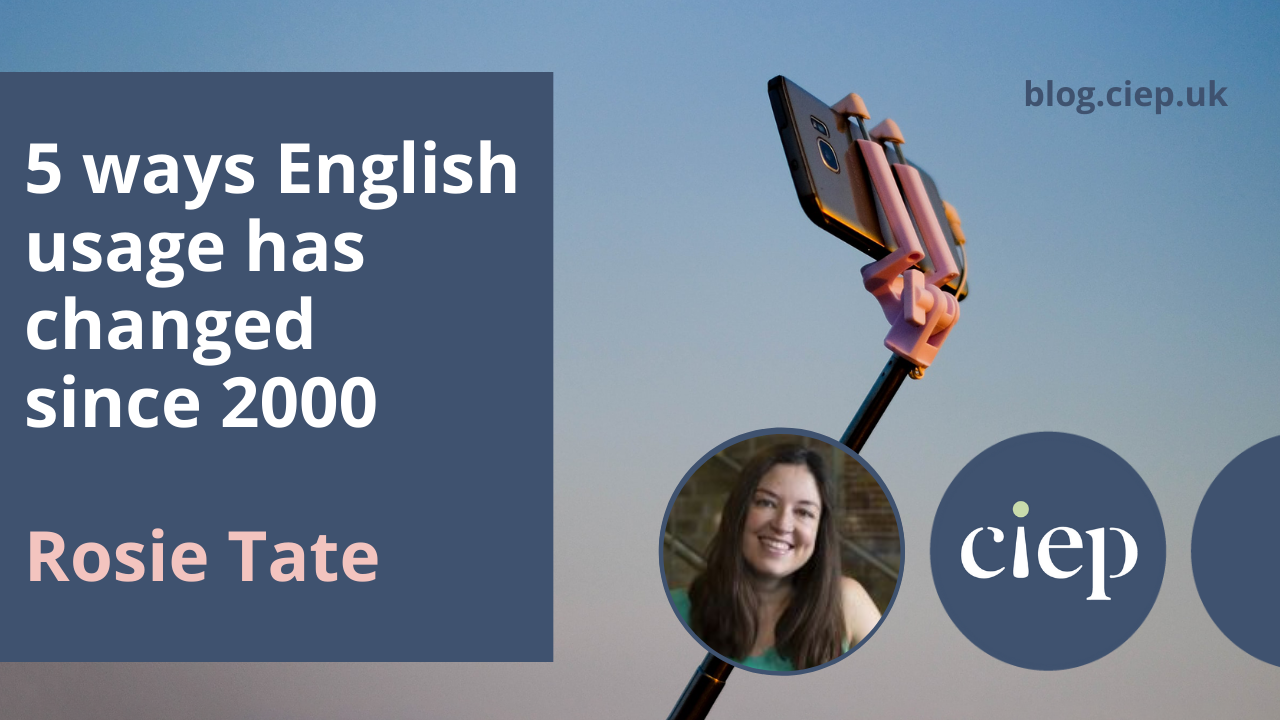 Our lives have drastically changed with the rise of technology – and the English language has followed suit. The need to name new inventions and concepts has given us memes, hashtags, cryptocurrencies, blogs, vlogs, tweets, paywalls and much more. The word ‘selfie’ (which feels to me like it’s been with us forever) was first used by an Australian in 2002 – and only went into the OED as a new word in 2013, beating ‘twerking’ and ‘bitcoin’ as word of the year.

Technology has changed the meaning of some words – like ‘catfish’, which used to refer only to a fish but is now also used to describe someone who fakes their online identity for fraudulent purposes. Some old words are used differently – like the noun ‘friend’, which is now also used as a verb (to friend/unfriend someone on social media). And words that started off in written form as abbreviations – like LOL and FOMO – have now made their way into our spoken language.

2. Words to describe the climate crisis

Although terms related to climate change – ecocide, global warming, greenhouse effect, extreme weather, eco-warrior – existed before 2000, their use has sharply risen this century as environmental crises have multiplied. Some newspapers have actively decided to change the language they use to report these stories. The Guardian, for instance, changed its house style in 2019 to reflect the urgency of the crisis, favouring ‘climate crisis or emergency’ over the more neutral ‘climate change’, and ‘global heating’ over ‘global warming’.

New words have also appeared. We’ve all heard of ‘microplastics’, the plastic debris that gets washed into our oceans and causes damage to wildlife. We can also now label our fear of environmental doom (‘eco-anxiety’) and have a word for those who deny anything of concern is happening (‘climate denier’).

In just a couple of years, the Covid-19 pandemic has drastically changed our ways of living – and our language has adapted accordingly. Words that we rarely used before 2020 – quarantine, self-isolate, social distancing, lockdown, key workers, furlough, PPE – have become commonplace. By April 2020, ‘coronavirus’ was one of the most commonly used words in the English language – its usage even surpassing that of the word ‘time’, according to the OED.

But as well as technical and medical terms, the pandemic also gave rise to linguistic creativity. New words were invented to make sense of what we were going through and to inject some fun into difficult situations – like ‘quarantini’ (a cocktail you drink while in quarantine) or ‘blursday’ (a day in the week that feels the same as the day before). 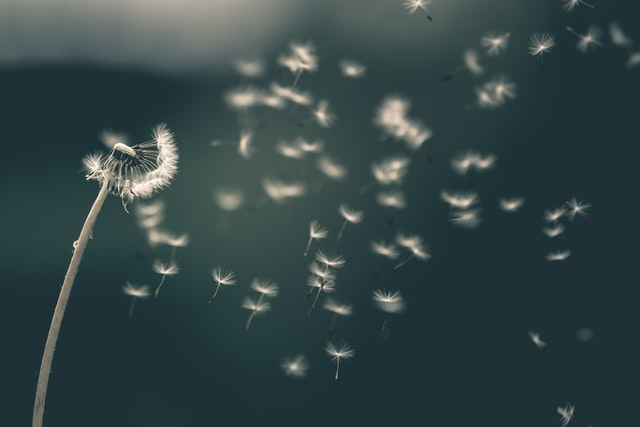 As well as new words being added to our repertoire, others are falling into disuse. Dictionaries regularly cut words out to make space for new ones. Collins Dictionary has dropped words like alienism, bever, brabble, charabanc and frigorific from its smaller print dictionaries, a decision that reflects how little these words are used. Let’s face it, when was the last time you used the word ‘brabble’ (which means ‘to argue’)?

More worryingly, though, was the Oxford Junior Dictionary’s decision to remove 50 words connected to nature in 2007. It caused public outrage, though not until 2015 (when someone finally noticed). Words such as ‘acorn’, ‘bluebell’, ‘dandelion’, ‘ivy’ and ‘willow’ were cut, while words like ‘broadband’ and ‘blog’ were added. The word ‘blackberry’ (referring to the edible berry) was out, while the Blackberry (mobile phone) was in. This points to a shift in our lifestyles – more tech, less nature – but it begs the question: are we losing the ability to label the natural world around us? Are we more likely to use the general word ‘tree’ than to recognise an oak, cedar or willow tree? (If you do feel the need to reconnect to the natural world, I strongly recommend Robin Wall Kimmerer’s book Braiding Sweetgrass as an antidote.)

Individuals are demanding that language be fairer – it shouldn’t exclude groups based on age, race, ethnicity, disability, gender or sexual orientation. Many organisations and brands have taken this on board by using inclusive terms – gender-neutral pronouns, for instance – and encouraging their staff to use pronouns in their email signatures. There’s been a lot more media coverage on the topic, though it is of course still contentious – should we use the word ‘guys’ to include women? Do we all use ableist language without realising? Although we have a long way to go when it comes to using inclusive language, there’s growing awareness of it – and that’s more than can be said for the 20th century.

The above is by no means an exhaustive list. We know that the English language is constantly evolving, uncontainable and used by each of us in a unique way. If you have noticed changes in how you or others have used English in recent years, I’d love to hear from you in the comments below.

The CIEP is working to embed equality, diversity and inclusion (EDI) across everything we do. We aim to foster an environment where all members feel safe and equally able to contribute to CIEP activities. 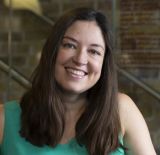 Rosie Tate is co-founder of Tate & Clayburn, a London-based company that offers copyediting, proofreading, copywriting and translation services to clients worldwide. A first-class Oxford University languages graduate with an MA in Documentary Filmmaking, she’s an experienced editor, writer and producer, having worked for Oxford University Press, the BBC and Save the Children.