Working with an editor can be unlike any previous working relationship for a writer. In this article, Anna Cale explains how she has benefited from having her writing edited for magazines and a book. 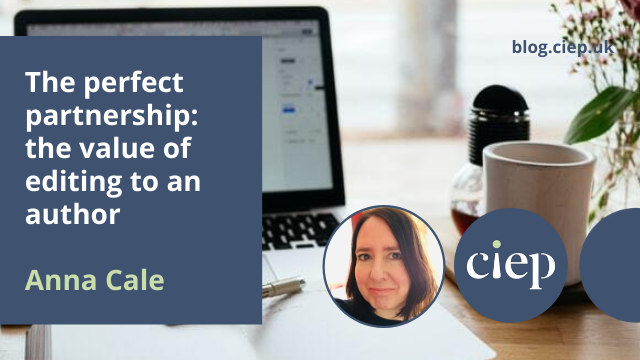 As a freelance arts and culture writer, I think I am generally pretty good with words. But I also have to be professional. I always hit my word count, I submit my work to the agreed deadline and, importantly, I am open to feedback. Most of the time, anyway.

I am often too close to my work. I need someone else’s eye for detail, for spotting whether I have gone off track a little. I need a good editor. This is not something that comes easily, but I have always tried to remain open-minded and not too defensive. However, in my experience of writing articles, and then recently my first book, the role of an editor in the process has differed significantly.

When writing short-form articles for magazines, my interaction with an editor is quite limited. I pitch an idea in an email to the person who has the power (and budget) to commission. This is usually a hook that sums up the idea, with a short paragraph providing a little bit more detail of how the article would explore the idea. If the editor says yes, then we talk terms. Once the agreed article is written, it is sent to the editor for review, and you work together to form the final piece for publication.

You need to know the publication well before pitching an idea, identifying their style and what they usually commission, to have a chance of having your article idea accepted. It is a fast-paced and competitive environment, and there is some advantage to doing your research. This also really helps when it comes to the editing process, and hopefully shortens it considerably.

Sometimes you build a good working relationship with a particular commissioning editor, and that helps to make the process easier. You can start to second-guess what they want. But turnaround can often be quick, even for monthly magazines, and you don’t actually have much opportunity to build a connection. Both sides want the process to be as quick as possible.

When it came to writing my first book, however, the entire editing process was significantly different. My copyeditor was assigned to me by the publishers once I had submitted my final manuscript. I suspect this varies as each publishing company will work differently, but in my case that meant I had no interaction with an editor until that final stage, over a year after signing my contract to write 70,000 words.

I had done my research before putting together my original proposal for the publisher. Not just on the subject matter, but on the style of book the publishers usually release. I knew I would have to tailor my style a little to their audience, without compromising my own identity as a writer.

I was always going to be very protective of my book. It had been my baby for a long time. Friends had looked at drafts at various points, and my poor husband had read the entire thing twice. There was frustration along the way, as I realised just how much I use certain phrases (I’m looking at you, ‘of course’) or made the decision to alter sections significantly. I knew it was in a decent state at the point of submission, but I still didn’t feel prepared for editing and what that would entail. It was a complete mystery to me.

I was therefore rather apprehensive about the work involved in the editing process, but my editor guided me through it. Receiving a warm and friendly introductory email from her really helped, as she told me what the next steps would be. It felt like a fog had finally lifted. She was in control of the coordination of the various iterations of editing the manuscript, and I had confidence in her approach from the start. For me, as a debut writer, this feeling of trust was invaluable. 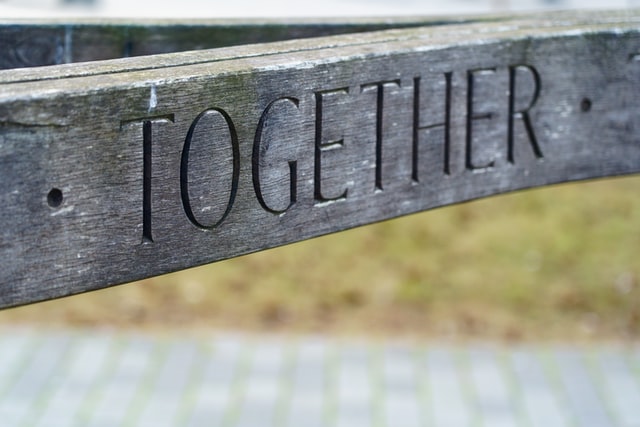 My experience of the editing process was a positive one. It felt like a constructive working relationship built on respect, with a balance of acceptance and compromise to reach a shared goal. We both had the same thing in mind – for me to produce the best book I possibly could.

It was about respecting each other’s knowledge. I was the subject matter expert on the topic, but my editor was the expert on how to present that idea for publication. Any spelling, punctuation, formatting or grammar changes she made were a given for me. I knew my editor would be bang on with that stuff, and I accepted those changes largely unchallenged. Anything more substantial was raised with questions or suggestions. I didn’t always accept those ideas, but did explore them within the context they were given to me.

It was a long process. We navigated the journey from rather long Word document to typeset PDF, with considered discussions over how best to present the appendices, the bibliography and filmography. The index was a pain, and I realised along the way that my grasp of the alphabet was not as hot as I had previously thought.

For me, the main thing was consistent, open dialogue and communication. My editor clearly set out the process for me from the start, but I also felt empowered to approach her with questions or concerns. I finally had someone who was there to help me navigate this strange experience of writing a book when, during the previous months of researching and writing, that link had been sadly missing.

We had a shared willingness to understand each other. I did sometimes push back – our positive and understanding relationship gave me the confidence to do that. I did not feel uncomfortable or threatened by her input. I felt comfortable asking questions when I didn’t understand a comment, and equally, my editor seemed happy asking questions when she wasn’t sure about the subject matter or significance of something. We had respect for each other, the end result was something beautiful, and I feel we created it in partnership. 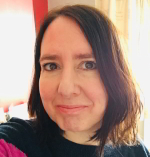 Anna Cale is an arts and culture writer who specialises in classic film and television. She has written for a number of publications and websites, including Little White Lies, Film Stories and the British Film Institute, and has also appeared on Radio 4.

Her writing subjects are wide-ranging, but she has an interest in British cinema of the 1940s, 1950s and 1960s, and in particular, showcasing the role of strong female voices in film culture. Her first book, The Real Diana Dors, will be published on 30 July 2021 with White Owl, a Pen and Sword imprint.

Photo credits: writer’s desk by Nick Morrison; Together by Nick Fewings on Unsplash.