There are some words I should think about before saying them. Instead, I mispronounce with confidence and blasé out people’s corrections: ‘If-eat? Are you sure? All my French friends rhyme effete with tête.’ (The friends I have yet to make.) There are other words that I rehearse before sharing aloud, such as conscious and conscience. But present me with a dot dot dot and I dither between ellipsis and ellipses. It makes me sound like I don’t really know what it is or they are. 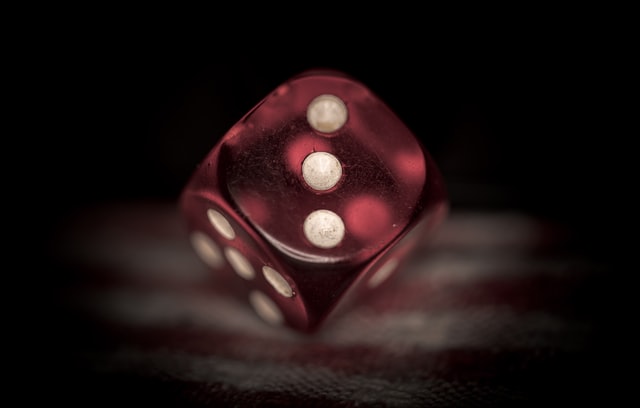 A quick round of etymology won’t stop my flapping, though it should stand me in good stead if University Challenge ever comes scouting. Ask me about elleipein and elleipsis. One of them is an ancient Greek noun of action meaning to fall short or leave out, then it got Latinised. The other one might be, too. Ask me when the first recorded use of ellipsis/ellipses in English was. Sixteen something. Do not, Bamber Gascoigne, ask me if I denote the omission of letters or words with an ellipsis or with ellipses.

I’ve just realised why nobody else is confused. You all interpret an ellipsis as you would other punctuation: a comma, a dash, an apostrophe. I count the dots and see plural; you don’t. Let’s call a single set of three equidistant points ‘an ellipsis’ and ask why three and not four? Because we’re not in 1890s Oxford or 1948 Chicago – by the start of the 20th century Oxford University Press had clipped to three, with the Chicago Manual of Style dropping a point in 1948.

We all know what an ellipsis is for

We do? Omission from what, then? Quoted speech and text, and also? Incomplete thoughts and trailing off … Anything else?

Don’t buzz in too quickly: pausing for dramatic effect while reading is not the answer I have in front of me. I’ll accept gapping, stripping and sluicing. When you type a gapping comma, you’re showing that a verb has been left out. You’re omitting part of a sentence without typing in a …

Should there be a space before, during or after an ellipsis? Imagine a world where the answer was ‘it’s entirely up to you; nobody’s going to wince if you do this…or this. . .or this … or this . . . ’. But life says start by asking your client if they prefer normal word spaces between the points of an ellipsis (. . .), or none (…), or if they’d like you to insert a single glyph.

CIEPer, when you’ve made a note of your client’s shoulder shrug, I say reach for New Hart’s Rules for style and punctuation guidance; it’s a lot less headachy than CMOS: 13.50–infinity.

In general, NHR favours a space on either side of an unspaced ellipsis – unless the ellipted text ends in a question or exclamation mark: here, the punctuation is closed up to the ellipsis it follows. What I’ve just written I would have to read several times to visualise. I need to see examples. I could really do with a table showing how NHR ellipts the following strongly held opinion in a variety of settings. 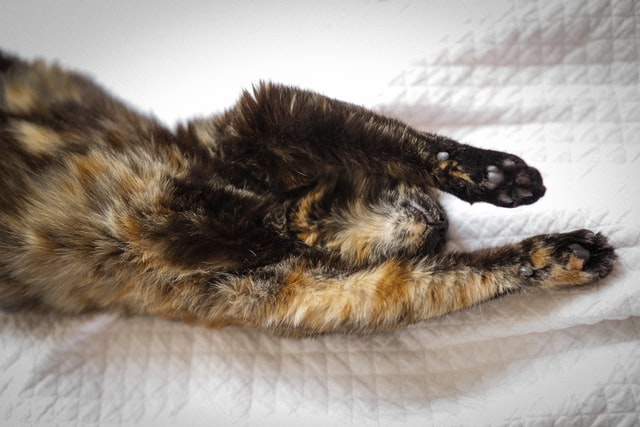 Here’s a link, enjoy! We’re off to play with Word’s unspaced points where the real fun is. If you increase the font size to 80 and type in three full stops, you get to see them being nudged into a single character once you type the following space. For the same result and a non-breaking ellipsis without the jiggle, press Alt+Ctrl+.[stop] or insert Unicode (U+2026). It’s Alt + semicolon on a Mac.

There’s one ellipsis question I’ve omitted to mention. NHR 14.6.2 tells me it’s maths – where a horizontal, vertical or diagonal ellipsis is used to represent missing terms, followed by an unspaced comma before the final term – but that’s not what I had in mind. I’ve left out typesetting needs. Does experienced typesetter Rich Cutler prefer the proper typographical character over dot dot dotting? In his own writing, yes. But professionally? Not especially. So that’s good, maybe you don’t need to worry about an ellipsis perched at the end of a line and how it’s typed. Yeah, you do: Rich says editors can help with typesetting by being clear about marking up ellipses and/or giving instructions on how they should be set.

Please make sure you know your client’s preferences: the ellipsis character or three points (with spaces between, or not), and when to close up or include surrounding spaces. And do pay attention to surrounding punctuation and be sure to check each ellipsis for nonbreaking spaces.

Odysseus: Why are you wearing glasses?

Homer: According to historians, I had problems with my eyesight.

Odysseus: But why are you wearing them over your mouth?

Want to refresh your punctuation knowledge? Check out the new CIEP course Getting to grips with grammar and punctuation.