In their recent contributions to the CIEP blog on customer service, Cathy Tingle and Sue Littleford focused on how editors can keep customers sweet and distinguish themselves professionally. Each offered insights into how to handle complaints: for Cathy, the key is ‘to really listen to your customer’; for Sue, ‘it’s all about imagination’.

So what might happen in practice should things turn sour?

Let me take a deep breath and reflect candidly on a recent experience, laying bare what I learned … 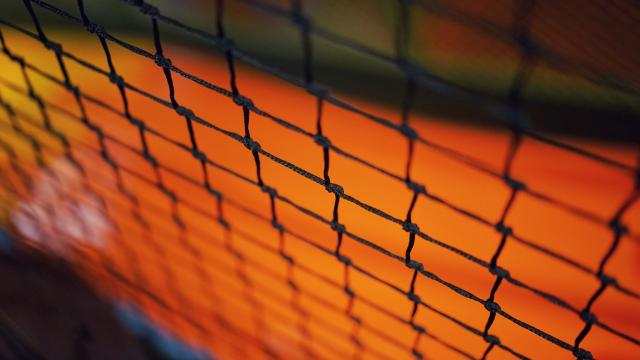 I’ve long known that one of the most effective safety nets an editor can set up is the sample.
By this, I don’t mean the sort of sample for which some authors ask before placing a project; rather, I mean early submission of an edited chapter or two, so that a client can check the level of intervention and feed back to an editor should their work not quite meet the brief.

For many clients, particularly in publishing, such a sample is a contractual requirement. This project was one of those instances and the production editor approved my samples, noting nothing more than that the work was ‘great’.

But what of the author?

Sometimes, a publisher will send the sample on to the author for their review. Others will ask the copy-editor to liaise directly with the author and specify nothing more about how they’re to do so.

Whatever the publisher’s preference and faced with ever-shorter schedules, I standardly practise a lean (vs linear) workflow. In other words, immediately after I’ve completed holistic work (general clean-up, formatting, house style, etc) and I’m engaging with the text at a substantive line level, I start to send edited chapters to the author(s) for their review and amendment. This allows us to explore at an early stage any editorial interventions with which the author(s) may be uncomfortable and these conversations can inform the ongoing edit.

In this way, I try to position myself at the outset as the author’s ally – sometimes even their advocate, should they vehemently and for good reason disagree with a matter of house style – and it allows me to build a solid professional relationship with both publisher and author that’s rooted in confidence and trust.

What’s more, not only does this protect me against the reputational risk of authors first encountering edits only at proof stage and perhaps being unhappy, but also it minimises likely amendment at proof stage, with all of the associated time and cost savings for the publisher.

So when the publisher told me that this author had said no, she would look at the edit only once I’d completed the whole (some 325,000 words), this was the red flag that should have stopped me in my tracks.

When I first contacted the author, then, it was not to deliver the first one or two chapters, but to deliver 15 files in one fell swoop.

I’ve been asking the publisher for some time when this would arrive, she replied. Had she known, she could have met our deadline, but it was now unlikely that she’d be able to find the time.

Some red flags are subtle.

When the files came back, they were unmarked other than to resolve direct queries. Had she read through at least two of the chapters in full, as I’d asked?

And why would she, when she had imagined that my intervention could extend no further than correcting typos? When substantive amendments for reasons of stylistic consistency were simply the tail wagging the dog?

I warned the production editor immediately I suspected that the situation might escalate – and my fears were soon confirmed. 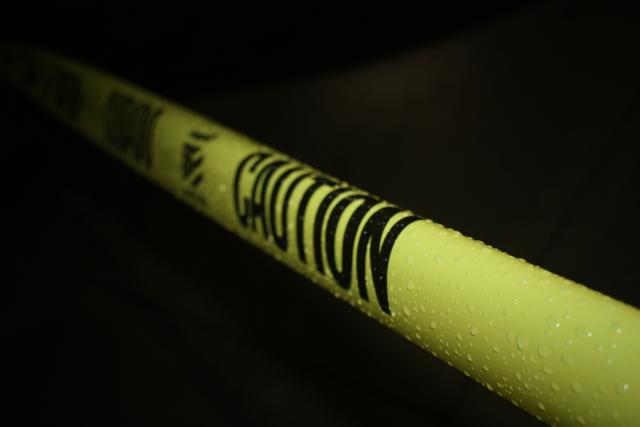 The complaint was presented to me, in the first instance, in general terms.

The author was alarmed.

The author had concerns.

We had to do anything to make the author comfortable.

I asked whether the author could deliver examples and committed to using that evidence to inform an action plan – and I tried to examine that evidence with eyes and heart open to the possibility that I might have got it wrong.

Editing isn’t a competition and, as an Advanced Professional Member of the CIEP, I don’t need to prove my credentials. I worked hard for that designation, and it’s indicative of both qualifications and experience, as well as my commitment to a rigorous Code of Practice.

So while I could tell you here that, of x examples given, I found only y of the challenges to be justified (which instances have been valuable reminders that querying the apparently obvious can, paradoxically, save time when working under pressure), I won’t. Because that doesn’t move us forward.

The most helpful thing I can tell you is that a good editor’s first reaction to an allegation of incompetence should not be defensive, but deferential.

What if I did mess up?

The schedule was tight. Super tight. And that meant working long hours.

Was there a chance that those long hours saw me miss more than a reasonable number of errors or ambiguities – or, worse, actually introduce errors?

It’s not easy, being willing to be wrong and when our professional identity is intertwined with our personal identity, a challenge to our work can feel like a personal attack …

When our professional identity is intertwined with our personal identity, a challenge to our work can feel like a personal attack.

While the best authors recognise their editors as their allies, the inexperienced – or perhaps insecure – author experiences editing as an attack. And, sadly, when an author – when anyone – feels under attack, there’s a good chance that trying to reassure them will end only in them doubling down on their defence, hearing not a conciliatory I know what I’m doing and I can help, but a competitive I know more than you.

So while an author and editor should be a collaborative team, working together to win–win, it quickly became clear that there was no win for me here.

Yes, the publisher had approved my work at the sample stage.

Yes, the author had rejected early involvement that would have precluded the stressful situation in which we all now found ourselves.

And yet I was faced with a stark choice:

Should I take a stand against demands I considered to be objectively unreasonable – or did it matter more that I got paid and that I did what I could to keep my client? 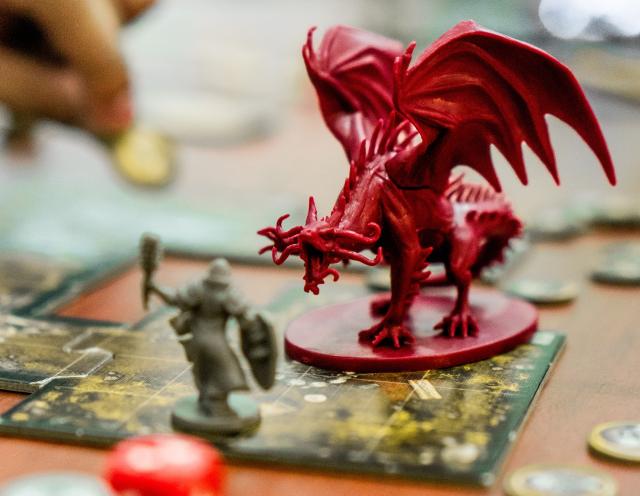 I’m not going to lie: did I shout at my screen as I worked through, reversing sensitive edits and taking in the author’s subsequent revisions and remarks, infuriated when she dismissed or denigrated standard practice or sound advice?

Of course I did.

But, for all that I may have high professional standards, it’s not my name on the book and if an author wants to retain an error or perpetuate ambiguity, whatever their reason, then that’s their prerogative.

And what of my client?

I remembered that when Sue spoke of ‘imagination’, I heard the word empathy, and what I tried very hard to remember is that my production editor was nothing more than the messenger.
I tried to take a beat before breathing fire – to keep my emotional response within these four walls, tempering my frustrations when emailing my client with my eye always on the prize: preserve that relationship.

Office politics aren’t fun and I don’t envy the in-house production editor the tightrope they tread.

We might imagine that employment gives an in-house editor income security and we might privilege our precarious position as freelancers above the risks involved in relying on any single-source income. And, yes, it’s worth reminding our clients that externalising a crisis has consequences for us that are different from the consequences it might have for them – but it’s equally worth us remembering the impact on the in-house editor should that crisis threaten their one job.

So while I don’t know yet what the long-term fallout of this experience will be, I do know that I did all I could to preserve my relationship with a client of 13 years’ standing and that the relationship I think – I hope – I’ve preserved with the production editor means that he’s promised to do all he can to mitigate the impact on my cash flow by expediting payment.

And, most crucially, I know that if any author ever again refuses to review a sample of my work ahead of the whole, I will be hitting pause on the project.

I’ll be hitting it hard. 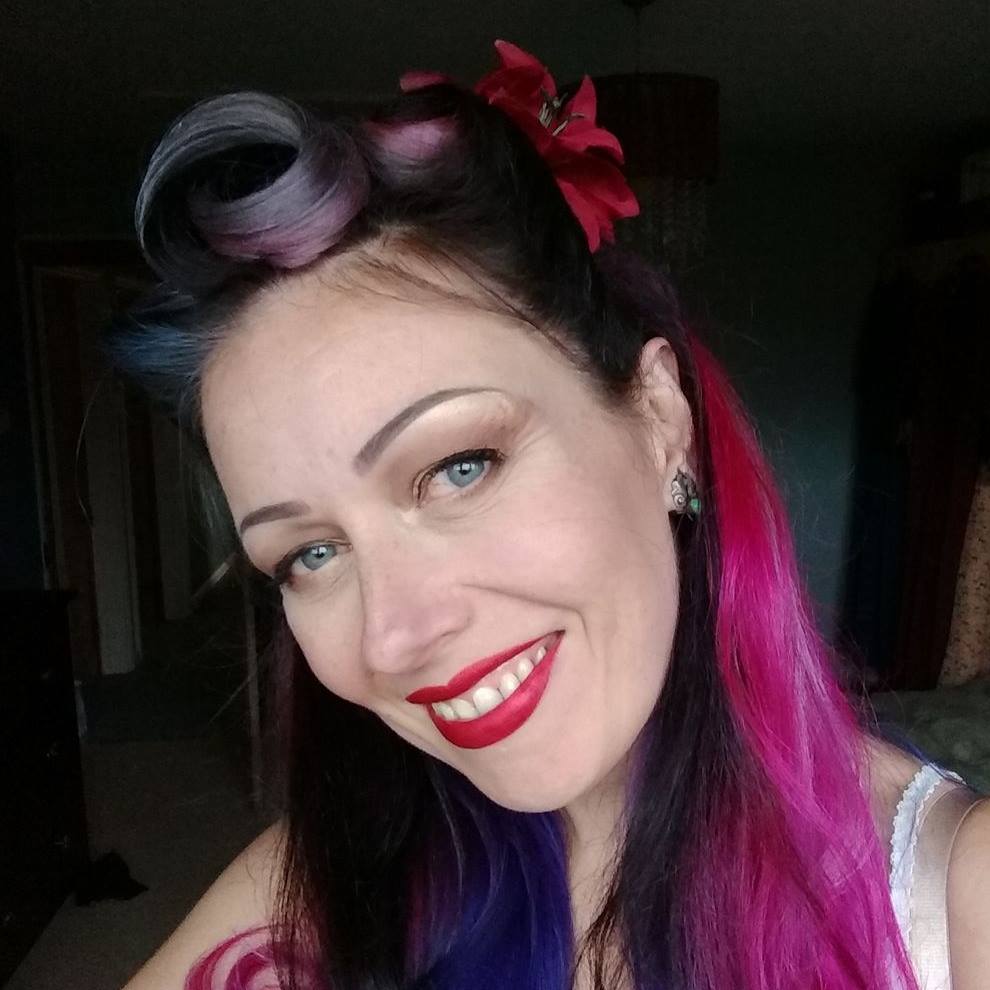 Vanessa Plaister is an Advanced Professional Member of the CIEP who accidentally became the CIEP’s community director in September 2018 and is working to bring equality, diversity and inclusion (EDI) to the fore in all CIEP policy and procedure. She can commonly be found smothered by cats and surrounded by mugs of strong coffee or else risking whiplash at the front of a sweaty rock venue.

The CIEP upholds editorial excellence. All members sign up to the Code of Practice, which sets out best practice for everyone in editorial work, whether freelance or in-house, and their employers and clients.