Gwenydd Jones, an experienced translator, introduces us to the field of translation editing and considers how it shares similarities with copyediting. 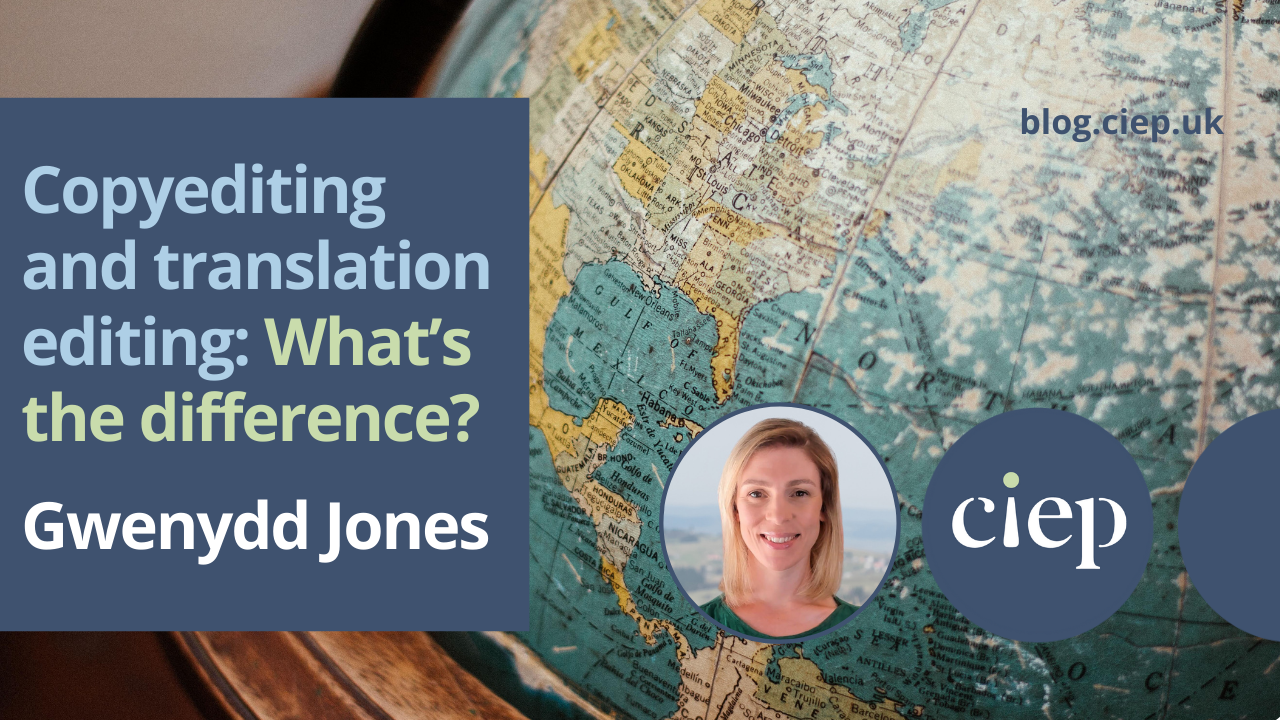 I became a freelance translator in 2009 while I was still completing my first master’s degree. As the early ‘translation editing’ orders started trickling in from clients, it soon became apparent that editing was being used as a very loose term. In fact, I’d receive all sorts of requests to correct, edit, revise, review and/or proofread translations produced by others.

This initially confused me. But I soon figured out that, regardless of word choice, these clients were mostly asking for the same service: check the translation for accuracy against the original text, make sure the translation is idiomatic and grammatical, and then proofread it.

Where does copyediting come into this?

After promoting my services as a translator, editor and proofreader for some time, I eventually heard of a job called copyediting. I was intrigued. Here was another activity commonly referred to as editing that was in some way different to the editing work I was used to.

There was nothing else for it: I joined the CIEP and signed up for the Copyediting 1 course to figure out what it was all about. In this article, I’ll share with you some things I discovered about the similarities and differences between translation editing and copyediting.

What’s the right word to use for translation editing?

The ISO 17100 Translation Services standard defines the terms translation, revision, revise, proofreading and final verification. It identifies each one as a different task in the process of producing a quality translation.

Similarities and differences between copyediting and revision

Without further ado, here are some of my thoughts about what the copyeditor and the translation reviser have in common, and where the similarities end.

Both the copyeditor and translation reviser may have a broad set of skills and offer writing and proofreading services. However, being a copyeditor can be a standalone job, while revisers are normally translators by trade, with translation clients generally viewing revision as a subskill.

Translators tend to have language qualifications and often a postgraduate translation qualification like the DipTrans or an MA in translation studies. If they’ve been properly trained, they’ll know how to edit and proofread their own work to a reasonable standard. But most translators probably won’t have received specialist training as copyeditors or proofreaders.

This means their skill set is different to that of a copyeditor, even though they perform some aspects of copyediting as part of their job.

2. Knowledge of punctuation and style

Both copyeditors and translation revisers may be asked to follow a house style. It’s my impression that this is more likely to be the case for copyeditors. Also, while some revisers are very well versed in the different style guides, overall, the expectations regarding breadth of knowledge of style are lower for a reviser than for a copyeditor.

This is also true of punctuation knowledge, which is sometimes terribly lacking in translators. This expectation I mentioned in point one, that a translator knows how to edit and proofread, is problematic. In my experience of teaching early-career translators, many of them don’t have professional knowledge of the rules of punctuation. This is often reflected in the readability of the final text, with misused semicolons and commas placed where the translator thinks they might take a breath. 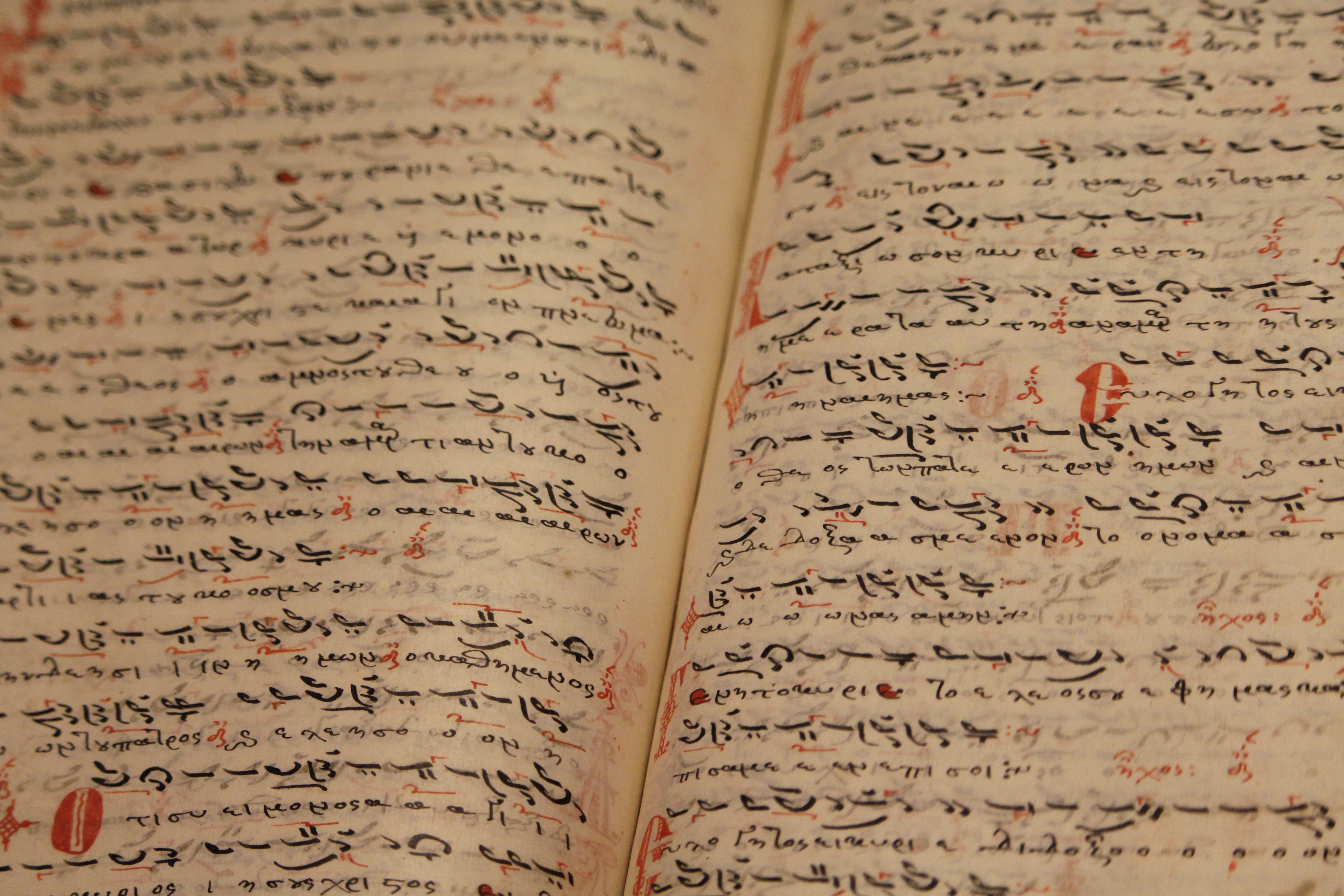 3. Respect for the creator

Both copyediting and revision involve texts created by other people. In copyediting, you have to respect the writer. In revision, you have two creators to contend with: the writer of the original text and the translator.

In the CIEP Copyediting 1 course, it was underlined that the copyeditor should be respectful of the writer’s voice and their decisions. This is true even if the copyeditor doesn’t necessarily like or agree with them.

This is very similar to what a good translator should do. When transferring the original text (source text) into the new language, the translator has a duty of loyalty. This means they should respect the writer’s choices. When translating, it’s very easy to try to ‘improve’ on the source text. The translator can easily stray into editing and even rewriting.

The reviser has to think about both the writer and the translator. They have to check the translation against the source text to make sure it’s accurate, and change it if it isn’t. But they also have a professional duty to respect the translator’s choices as long as they’re correct and appropriate. Just like the copyeditor, the reviser doesn’t have the right to change the translation on the basis of personal preference.

The reviser’s job is to eliminate errors in the translation but not in the source text. While revisers may notify the client of mistakes in the source text, they’re not expected (or paid) to do it. This is very different to the copyeditor’s task, where correcting the writer’s mistakes is a key part of the job.

If a copyeditor is involved in the process of creating the original text, many of these problems will be eliminated. This reflects how crucial the copyeditor’s role is in the production process for texts that are going to be translated. Imagine the financial impact of omitting a copyeditor for a badly written text that then gets translated into ten languages.

5. Reader on the shoulder

Copyeditors and revisers are part of a process designed to serve a figure they’ll probably never meet: the reader. Both roles involve making decisions with that person in mind. The difference lies in the knowledge the reader is expected to have. Translation isn’t just about changing languages. The text is also going to be presented in a new cultural context.

The original writer will have created their text with a ‘local’ reader in mind. They would have expected this reader to have certain cultural knowledge, like automatically knowing what Barça is. When revising a translation, it’s important to consider how the new reader’s cultural knowledge is different from that of the original reader. Additions and changes may need to be made to ensure that the new reader can understand the text. 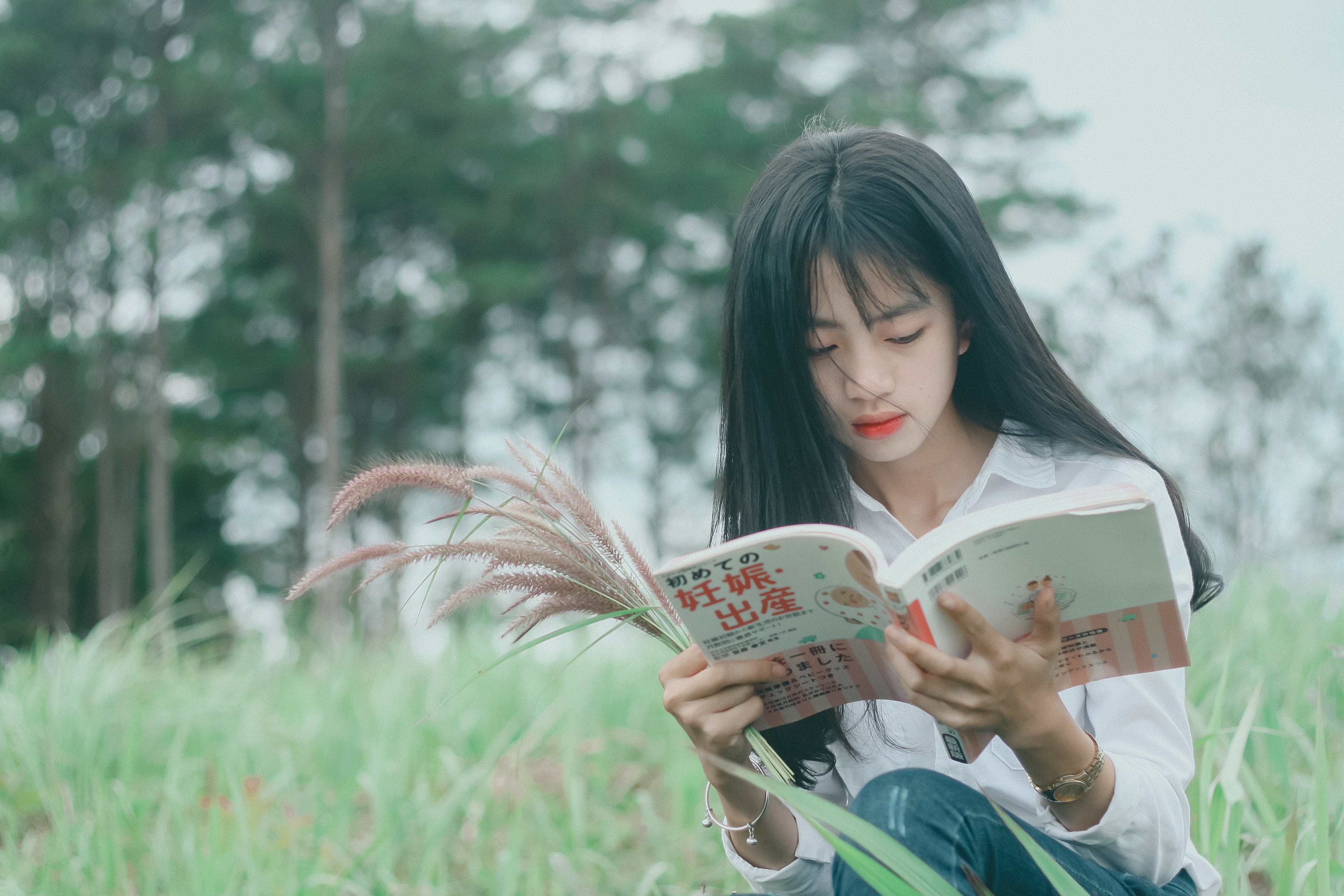 The CIEP Copyediting 1 course explained that editors are expected to mark up the text to help the typesetter identify headings, figures and the like. The reviser isn’t expected to do this job. The brief (where one exists) is almost always to respect the formatting of the original text and change nothing in that regard.

This makes sense because the copyeditor of the original text, assuming there was one, has already done that work. In fact, if the client didn’t plan the translation properly, they may well have already completed the typesetting.

Both copyeditors and revisers have a range of software they can use to help them ensure quality, check spelling and grammar, and maintain consistency across the text.

Developments in artificial intelligence have led to new types of editing. Writers sometimes produce texts with the help of AI writing tools. These texts can then be edited and improved by a human.

In the world of translation, the same neural networks can be employed to produce a rough translation for subsequent checking and editing. The translator-cum-reviser is now expected to also offer a service called ‘machine translation post-editing’.

As a translator, I’ve found my explorations into the world of copyediting fascinating. If you don’t have much contact with foreign languages, I hope I’ve managed to share something here that’s piqued your interest in translation. 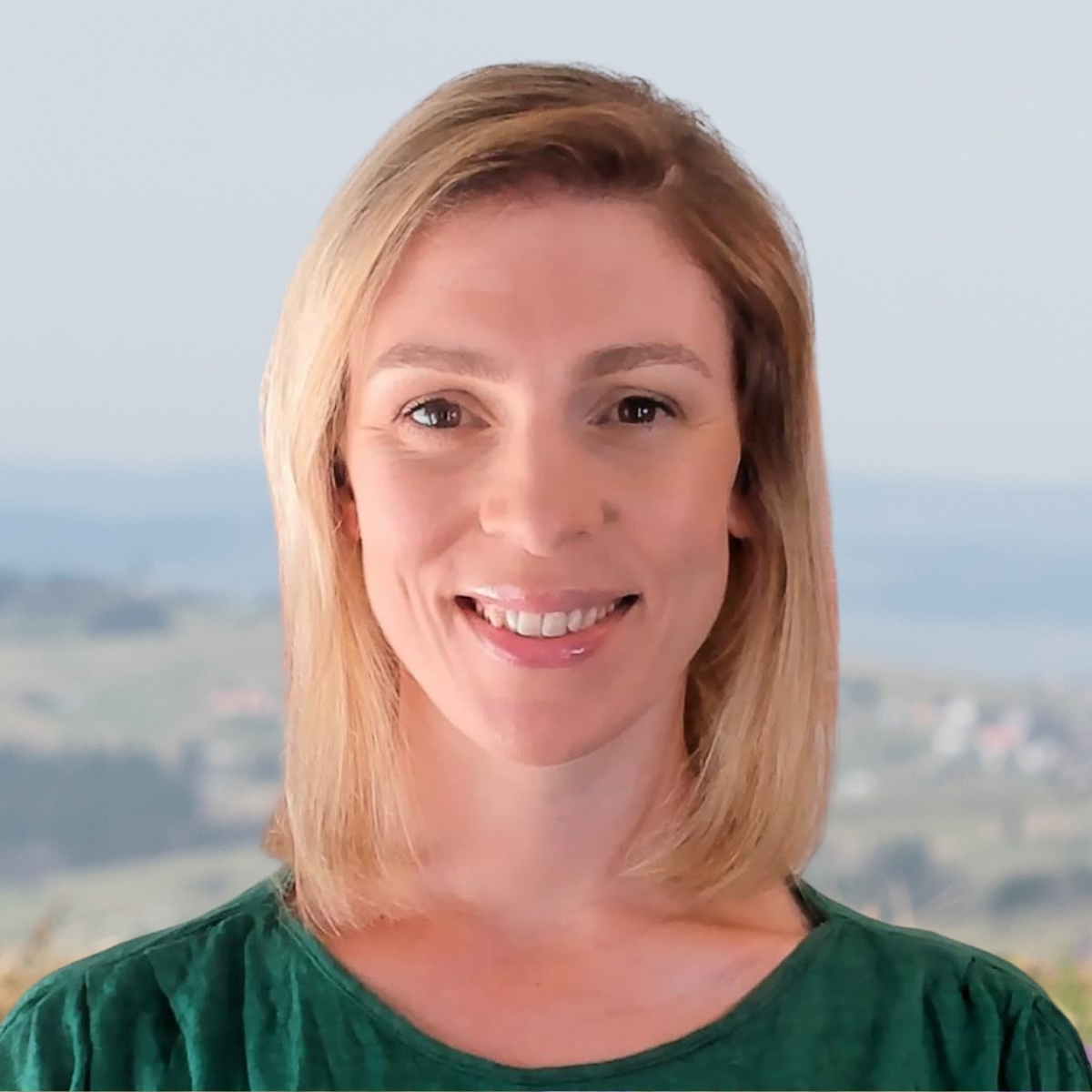 Gwenydd Jones is an experienced translator, course creator and copywriter. She blogs about all things related to her field and offers courses for translators at The Translator’s Studio.

Photo credits: globe by Adolfo Felix on Unsplash, Arabic text by Serinus, woman reading by THIS IS ZUN, both on Pexels.

1 thought on “Copyediting and translation editing: What’s the difference?”