How to recognise and avoid plagiarism

Plagiarism is a serious offence which can damage a writer’s professional reputation. In many cases, researchers are not aware of plagiarism in their research papers. Understanding what plagiarism is and how to avoid it could save published work from retraction. In this post, I explain the different types of plagiarism and give tips on how to recognise and address them when editing. 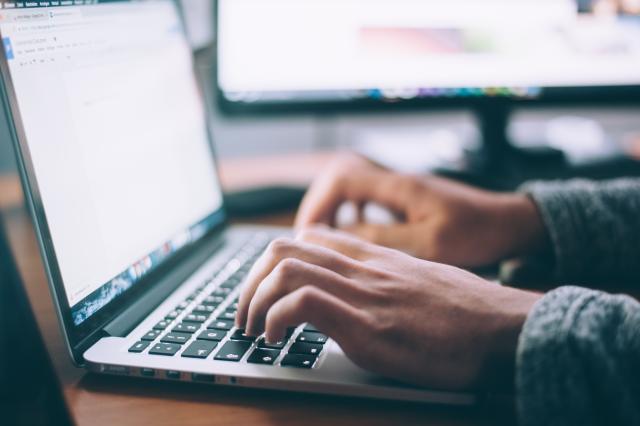 Plagiarism means presenting the results and ideas of somebody else as your own. The AMA Manual of Style1 describes four types of plagiarism: direct plagiarism, mosaic plagiarism, paraphrasing and insufficient acknowledgement.

Direct plagiarism is using exactly the same words as somebody else without quotation marks or without crediting the original author. For example:

Plagiarised: We believe that researchers do not claim the words and ideas of another as their own; they give credit where credit is due.

Not plagiarised: As stated in the sixth edition of the Publication Manual of the American Psychological Association, ‘Researchers do not claim the words and ideas of another as their own; they give credit where credit is due.’

Mosaic plagiarism combines ideas and opinions of somebody else with your own, without crediting the author. Take a look at the following paragraph:

Lung cancer is the most common cause of cancer-related death worldwide. In 90% of cases, lung cancer is caused by long-term tobacco smoking, but some cases have been reported in people who have never smoked. In this prospective study, we investigated the effect of avoiding smoking on the incidence of lung cancer in a large European cohort.

In this example, the phrase highlighted in bold has been copied directly from another source and no citation has been given. You can fix this by rewording the sentence and citing the appropriate reference:

Lung cancer is the most common cause of cancer-related death worldwide. The majority of cases are caused by long-term tobacco smoking (Smith et al. 2016), but some cases have been reported in people who have never smoked. In this prospective study, we investigated the effect of avoiding smoking on the incidence of lung cancer in a large European cohort.

Paraphrasing is rewording sentences and retaining the original meaning without crediting the author. This is an easy mistake to make but describing an idea in your own words does not make the idea your own – credit must still be given to the original author. If the Smith et al. 2016 reference were removed from the example above, this would be an example of plagiarism by paraphrasing.

Insufficient acknowledgement is not citing the source material. This means the reader cannot distinguish between your ideas and those of others. For example:

Plagiarised: CD200 influences the outcome of organ transplantation in animal models. In this study, we explored the impact of CD200 on post-transplantation outcome in human recipients.

Not plagiarised: CD200 influences the outcome of organ transplantation in animal models (Glaser et al. 2018; Jones et al. 2019). In this study, we explored the impact of CD200 on post-transplantation outcome in human recipients.

Avoiding plagiarism by insufficient acknowledgement can be tricky because common knowledge does not need to be cited in a research paper. Nobody would cite Watson and Crick’s 1953 publication when describing the structure of DNA, for example. But it’s not always clear what is common knowledge and what isn’t. Something that is well known to an author may not be so well known to readers who are not experts in the field. In this case, it is better to be safe than sorry. If you are unsure whether a fact is common knowledge or not, ask the author to include the citation.

The Publication Manual of the American Psychological Association2 also describes self-plagiarism, which is presenting an author’s previously published results and ideas as new. Writers are often surprised to learn they can plagiarise their own work. To avoid this, ensure the relevant source is cited when referring to results and conclusions that have already been published.

Now let’s take a closer look at why authors plagiarise and how you can tackle plagiarism when editing. 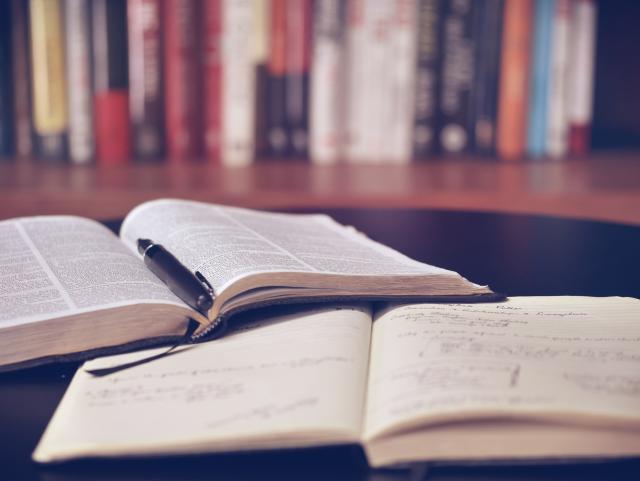 Publish or perish (or plagiarise?)

Researchers are under extreme pressure to publish their work. The more papers they publish, the better their chances of securing essential funding to continue their projects. This brutal ‘publish or perish’ scenario is probably the main reason for deliberate plagiarism in academic publishing.

Life is even harder for a researcher whose first language is not English. They may solve their writing difficulties by searching the existing literature for templates of good-quality writing to use in their own papers. This is often not deliberate plagiarism, but the consequences are still severe. Professional language editors can help avoid this by giving their clients the freedom to write in their own words, safe in the knowledge that their ideas will be clearly expressed after the editing process.

Encourage your clients to think about what they want to say before they start writing. Their manuscript should be centred on a specific research question. The background information that is given, the materials that are used, the results that are presented, and the literature that is discussed should all focus on explaining and answering this question. This template will help your clients to distinguish between their own ideas and those that need to be cited.

Stay out of trouble

Plagiarism is a serious offence which is often committed by accident in research writing. Authors are ultimately responsible for the content they put forward for publication, but editors (and proofreaders) should query anything they suspect may be plagiarised. Keep an eye out for text that is phrased differently from the author’s usual style, and for any facts or figures without sources. Listen to your professional intuition! 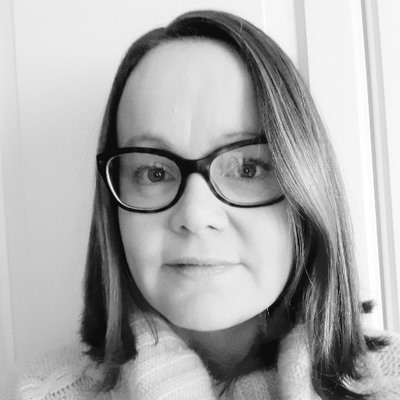 Claire Bacon is a former research scientist and an Advanced Professional Member of the CIEP. She edits manuscripts for scientists and works as a copyeditor for The Canadian Journal of Anesthesia.

This article was published on Claire’s blog on 28 January 2020. Many thanks to Claire for granting permission to amend and republish it.

On 1 March, the Society for Editors and Proofreaders became the Chartered Institute for Editing and Proofreading, following the granting of a royal charter. Read the Chartership FAQs.

2 thoughts on “In your own words”