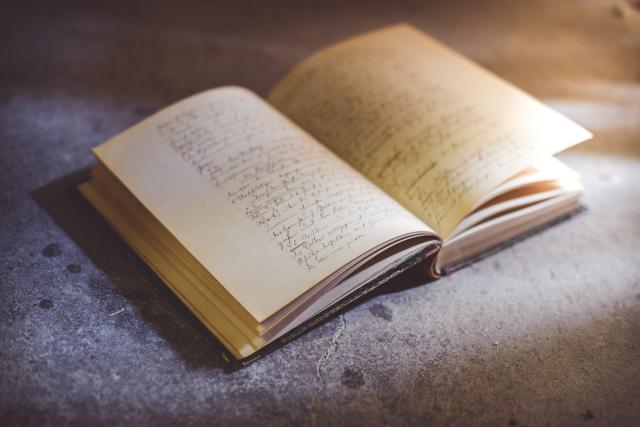 Editors like this exist, unfortunately. Outright scammy editors, or just unreliable people who have no idea how to act in a professional manner. They can be found in every profession, and ours is no exception. 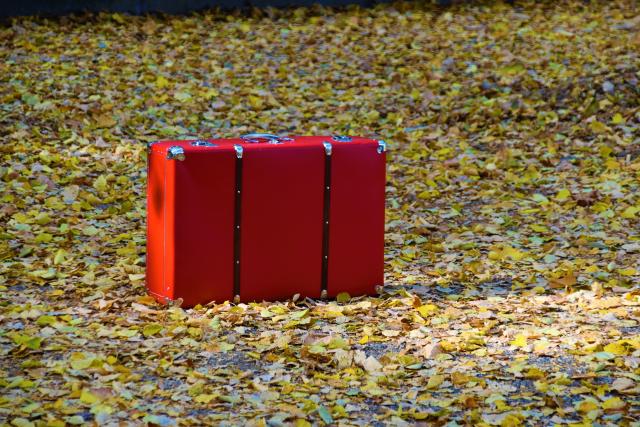 Balancing risk: when cautious editors mistake a concern for a red flag 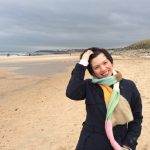 Kia Thomas spent 11 years in the arts before becoming a freelance fiction editor at the beginning of 2016. She specialises in contemporary romance and is an Advanced Professional Member of the CIEP. Kia lives in South Tyneside, and she can often be found networking with her colleagues in online spaces (ie spending too much time on Twitter).