Not everyone gets on with numbers, but they’re part of most documents. Cathy Tingle gives us eight(ish) points on number editing. 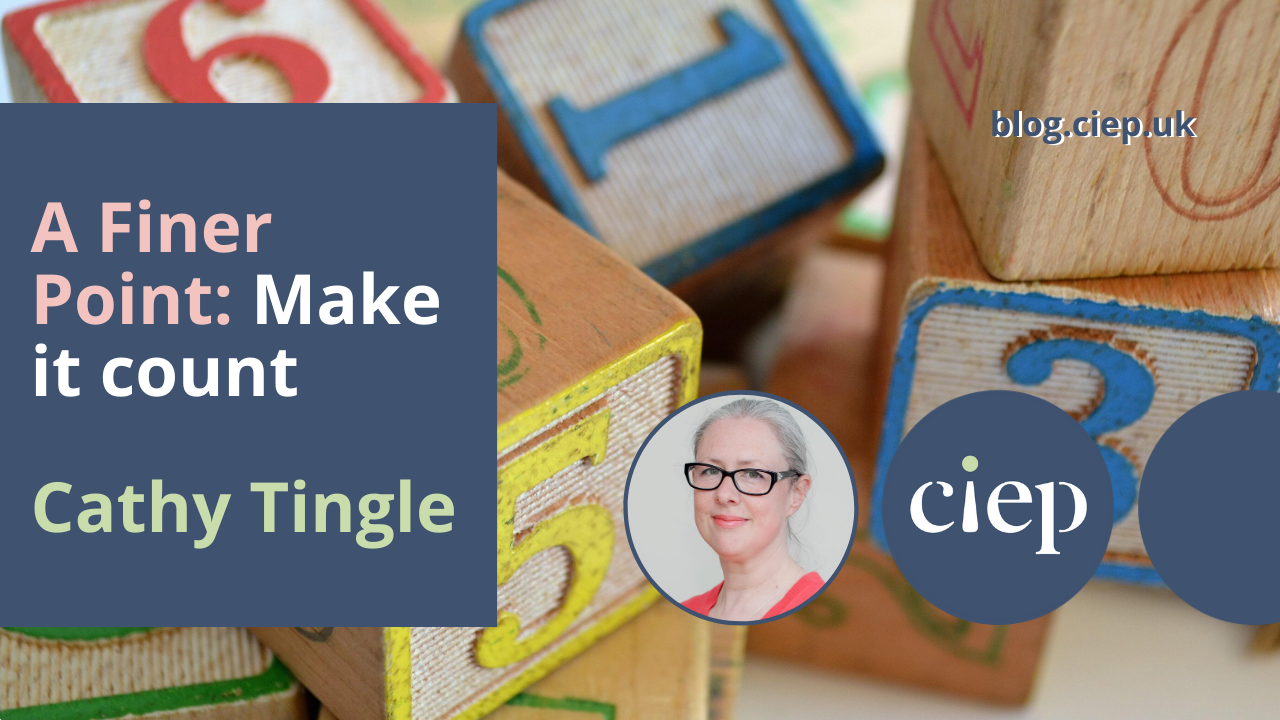 Numbers have the reputation of being solid. Words, people sometimes say, can be slippery and subjective in their meaning, but at least you know where you are with numbers. For me, at least, this idea originated at school, from the idea of maths being either right or wrong, and there being no comparable certainty in the arts or humanities.

But as you grow up you realise that there are few absolutes, and things become less certain even for mathematicians as their knowledge of their subject grows.

As an editor, I’ve found words, not numbers, by far the easier part of editing. Much of this is down to a lack of aptitude with numbers. Despite the Chicago Manual of Style’s proud claim that their rules on the elision of number ranges (17th edition, 9.61) are ‘efficient and unambiguous’, I find them utterly baffling, unable to see a pattern or a logic to them. I’m sure it’s there; it’s just too much for my brain.

But I can argue as long as I want that I’m only here for the words and punctuation. It’s a rare text that doesn’t contain at least some numbers. Here are a few principles that I cling to in order to deal with them. Should I number these points? Are they instructions to follow in a certain order, or a ranking of any sort? Would the numbers help you, the reader? No? OK, then, let’s stick with unnumbered points. (There’s your first principle.)

Make sure all sequences are complete and correct.

It’s such a basic point that you might not automatically think to check this, but if you see any consecutive numbers (or letters, come to that), check carefully that they are all there, in order. I came across a numbered list the other week with a missing number four. After doing a little air punch to celebrate finding it, I queried the author about whether we needed to renumber the points or whether point four, in fact, still needed to be inserted. Either might be the case – don’t just renumber and forget it, folks.

If a number is mentioned, cross-check it.

A number in text is often a part of:

Understand the role of style.

Ah, consistency. It’s a wonderful thing. With numbers, however, style points tend to assemble like the stars in the sky on a clear night. You start with ‘zero to ten, 11 and over’ and ‘maximum elision of number ranges’, and then before you know it you’re noticing exceptions, like never starting a sentence with a figure, spelling out hundreds or thousands, and never eliding a teen number. These exceptions might seem so obvious that they don’t need to be mentioned, but I would advise trying to articulate them somewhere on a style sheet, or citing a style guide that covers them. You can’t guarantee the next person in the process will know what you know.

If you can, tot it up or fact check it. If you can’t, ask others to do it.

Do the numbers in a table look about right? Can you whip out your calculator to check or paste the figures into Excel and let it do the sums? If it’s possible, do a bit of basic maths. If you can’t, declare it. Tell the author and your project manager what you’ve checked and what you haven’t, so they can pick it up if they need to. If your brief includes a request to check all numbers and you really think this is beyond you, you should declare it at that point.

Similarly, if you can google the veracity of a widely available figure, do so. If you can’t, mention that you haven’t. 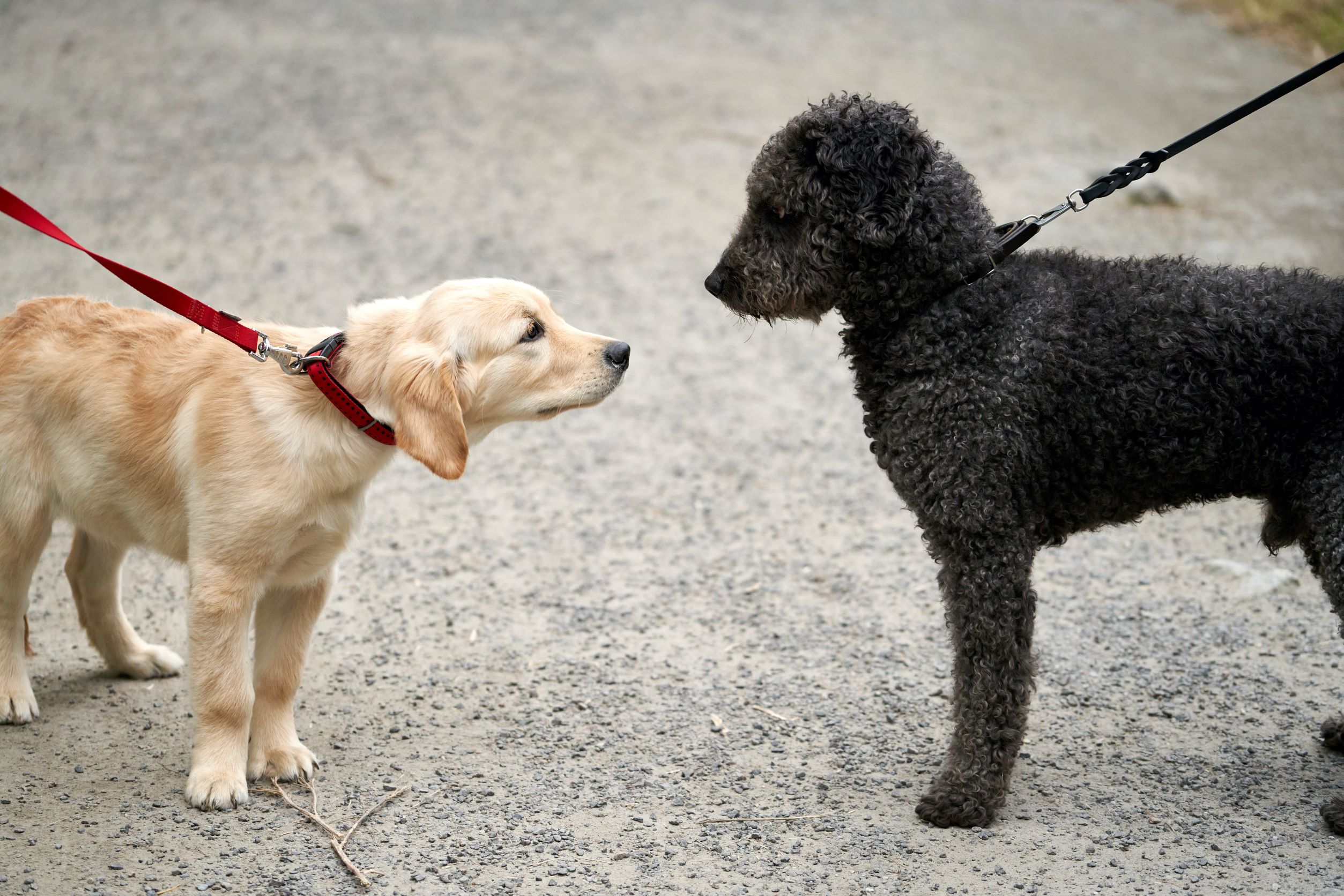 Compare (or contrast) the right things, and don’t mix measurements.

One in eight people with a dog owns a Labrador, with 25% owning a poodle cross and almost a third some type of spaniel. In total, 34% of the British public own a dog. In contrast, 47 people out of every 314 feel that there should be dog-free areas in parks.

Argh, what a mess of figures, ratios, percentages and proportions. Choose the most meaningful measure and stick to it. Make sure, too, that the comparison or contrast of figures doesn’t mislead. The people referred to in the last sentence could still be dog owners: no contrast at all.

There’s some great advice in the sensible and reassuring Presenting Numbers, Tables, and Charts by Sally Bigwood and Melissa Spore. One thing they suggest is to present comparable numbers in a table rather than in text: ‘Numbers in columns are easy to add, subtract, and compare’ (p16).

It’s a good idea to order tables with the largest numbers at the top because people find it easier to perform the quick sums required to understand them: ‘By listing numbers from largest to smallest, readers are able to subtract the figures in their heads’ (p11). But, equally, ‘In some cases alphabetical, chronological, or another natural order will be right. Consider how readers will use the information’ (p13).

Most importantly, always keep it simple: ‘If your readers need both the numbers and their proportions, give them two simple tables rather than one complex one’ (p16).

In fact, consider rounding down or up (to six million, in this case). People find round figures so much easier to process and remember. Consider the context and the purpose of the document, and if it’s appropriate, suggest it.

In the end, dealing with numbers is about applying the usual principles of editing: clarity, consistency, correctness and completeness, and whatever other ‘c’s you usually use. But if we think carefully about how the reader will read and receive the figures, sometimes we need to prioritise clarity. Martin Cutts, in his almost unbelievably excellent Oxford Guide to Plain English, remarks that, online, figures for numbers are sometimes best, because ‘eye-tracking data shows that “23” catches more attention than “twenty-three”’ (p245).

No matter how much we shy away from them, making numbers clearer is well worth doing. Iva Cheung has published an article about power dynamics and plain language in healthcare, making the point that in a vulnerable situation people feel powerless in the face of the sort of jargon that says ‘I know more than you do’. Well, an opaque set of numbers can do the same. Let’s do everything in our power to make them easy to understand.