Welcome to the first edition of ‘Definite articles’, our social media team’s pick of internet content, most of which are definitely articles, for editors and proofreaders. If you want our pick of our own recent content, head straight for ‘CIEP social media round-up: February and March 2022’. 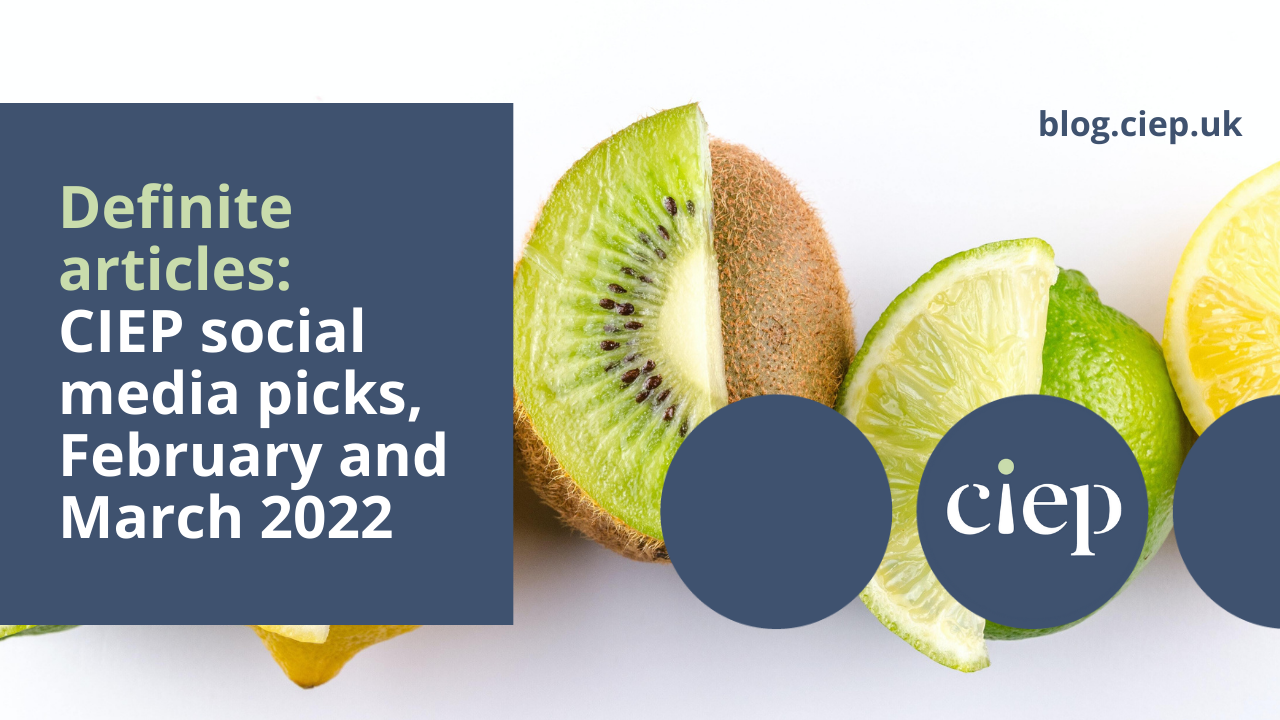 There were a number of special days during February and March 2022. On 11 February, the UN’s International Day of Women and Girls in Science, we shared Cambridge Dictionaries’ look at how we talk about science, and on 8 March, International Women’s Day, we encouraged our friends and followers to read about Hidden Sci-Fi Women of the OED, from Margaret Cavendish, Duchess of Newcastle upon Tyne, to Storm Constantine.

3 March was World Book Day, as many parents scarred by this annual festival of competitive literary costume-creating will know. We gave them a non-costume-based chance to get their kids into literature by posting National Geographic’s ‘Seven literary destinations around the UK to inspire children’, which included Ashdown Forest, East Sussex, the inspiration for AA Milne’s Hundred Acre Wood, and (checks notes) Scotland. Which sounds as if National Geographic might have forgotten that Scotland is a large and varied country until you read that 2022 is Scotland’s Year of Stories.

Not long after World Book Day was World Poetry Day, and to celebrate this we posted ‘A little light verse’ by Brian Bilston: a poem in the shape of a lightbulb, which considers how many poets it would take to change one.

And we looked forward to a very special day in the summer: the Queen’s Platinum, er, ‘Jubbly’? As all sorts of souvenirs and memorabilia started to emerge in preparation for the big event on 2 June, the BBC ran a story about a particular set of crockery that celebrated ‘the Platinum Jubbly of Queen Elizabeth II’. ‘I would love to buy one of these pieces!’ declared a follower on LinkedIn. Well, move fast: there are only 10,000 available and they’re fast becoming collectors’ items, partly because of their Del Boy connotations. ‘Cushty’, as one Facebook follower observed.

The news wasn’t great during these two months. Publishing Perspectives published an interview with a Ukrainian publisher, Julia Orlova, who described the working conditions in early March for her publishing house, Vivat, and her determination to continue producing books for those in Ukraine who needed them. ‘“We provide electronic versions of books for children who are now staying with their parents in shelters,” she says. “And some of our staff continue to edit manuscripts whenever possible. We try our best not to stop the process of creating books.”’

Also in early March came the news that Shirley Hughes, children’s author and illustrator, had died. Hughes was famous for her character Alfie, among many others, and our followers paid tribute: ‘Wonderful author and illustrator. I’ve loved her books since they were read to me by my parents, and I love them even more having read them to my own children, and to the children I’ve looked after for many years. Reminiscent of a simpler and less frantic time.’

As is often the case at this time of year, the weather made news too. As Storm Eunice took hold in mid-February, we posted ‘The problem of writing poems on a wild, stormy day’ by Brian Bils … sorry, the rest of the name seems to have blown away. Who was the poet? We may never know. 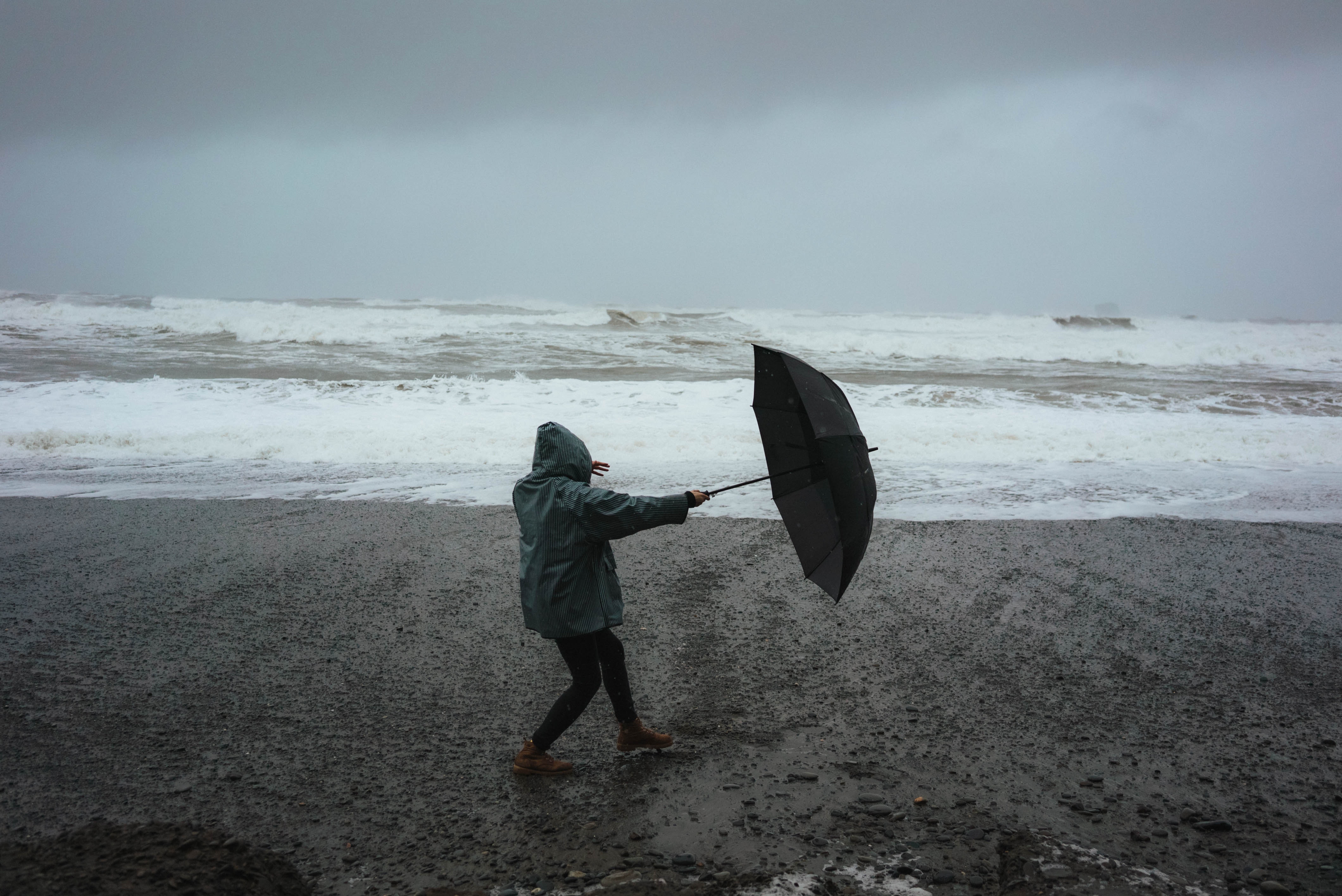 At the beginning of February we posted a story from the Washington Post about a reading recommendation: by eight-year-old Dillon Helbig, of his own book, entitled The Adventures of Dillon Helbig’s Crismis and signed ‘by Dillon His Self’. Dillon took his book on a visit to his local library with his grandma and while he was there slipped it onto one of the shelves. The library manager said: ‘I don’t think it’s a self-promotion thing. He just genuinely wanted other people to be able to enjoy his story … He’s been a lifelong library user, so he knows how books are shared.’ Dillon got his wish. The book has been officially added to the library’s collection and can be borrowed. In fact, there’s a long waiting list.

This lovely story was a good start to a couple of months during which we shared a whole host of reading recommendations, from 12 books to read in celebration of America’s Black History Month to the overlooked masterpieces of 1922, magical books you’ll keep coming back to, ten new books to read in America’s Women’s History Month, what TikTok’s book reviewers are recommending and the longlist for the International Booker Prize.

We also enjoyed The Guardian’s series ‘Where to start with’, and posted its pieces on the works of Agatha Christie and James Joyce.

As if considering the works of James Joyce wasn’t already giving our language-processing centres enough of a workout, article after article about the meanings and implications of language was posted by our tireless social media team. These included new terms such as swicy (sweet and spicy) and seaganism (‘the practice of eating only plant-based foods and seafood’), and the use of light verbs which ‘get their main semantic content from the noun that follows rather than the verb itself’. Examples are take as in ‘take a walk’ or do as in ‘do battle’. There was a moderate reaction to this among our thoughtful followers, but no one made a comment.

We explored the taste of words in how food is written about, and also in the experience of synaesthesia, where ‘words have an associated physical experience as well as a meaning’. Occasionally that association can be flavour. Someone who knows all about this is James, who describes journeys on the London Underground when he was a child. Tottenham Court Road was his favourite stop: ‘“Tottenham” produced the taste and texture of a sausage; “Court” was like an egg – a fried egg but not a runny fried egg: a lovely crispy fried egg. And “Road” was toast. So there you’ve got a pre-made breakfast.’ Fascinating. And delicious.

We are always looking to learn more about inclusive language. Early in February we posted a piece about a new gender-neutral pronoun, ‘hen’, in Norwegian, and then a few weeks later we shared an OED panel discussion, ‘Language prejudice and the documentation of minoritized varieties of English’, and a response to it by CIEP member Robin Black.

Bringing new and inclusive language together, we posted an article explaining what it means to be ‘out of spoons’. Spoons have become a metaphor for energy, Grammar Girl Mignon Fogarty explained, which is particularly useful in helping people with a disability, condition or chronic illness explain what their lived experience is like; for example, they might start the day with only a certain number of spoons, and with every activity they might lose one or more of these spoons. Fogarty explored how the concept has proven so useful that it has become widespread, with a new self-named ‘spoonie community’ and the use of the term as a verb, as in ‘spooned out’. 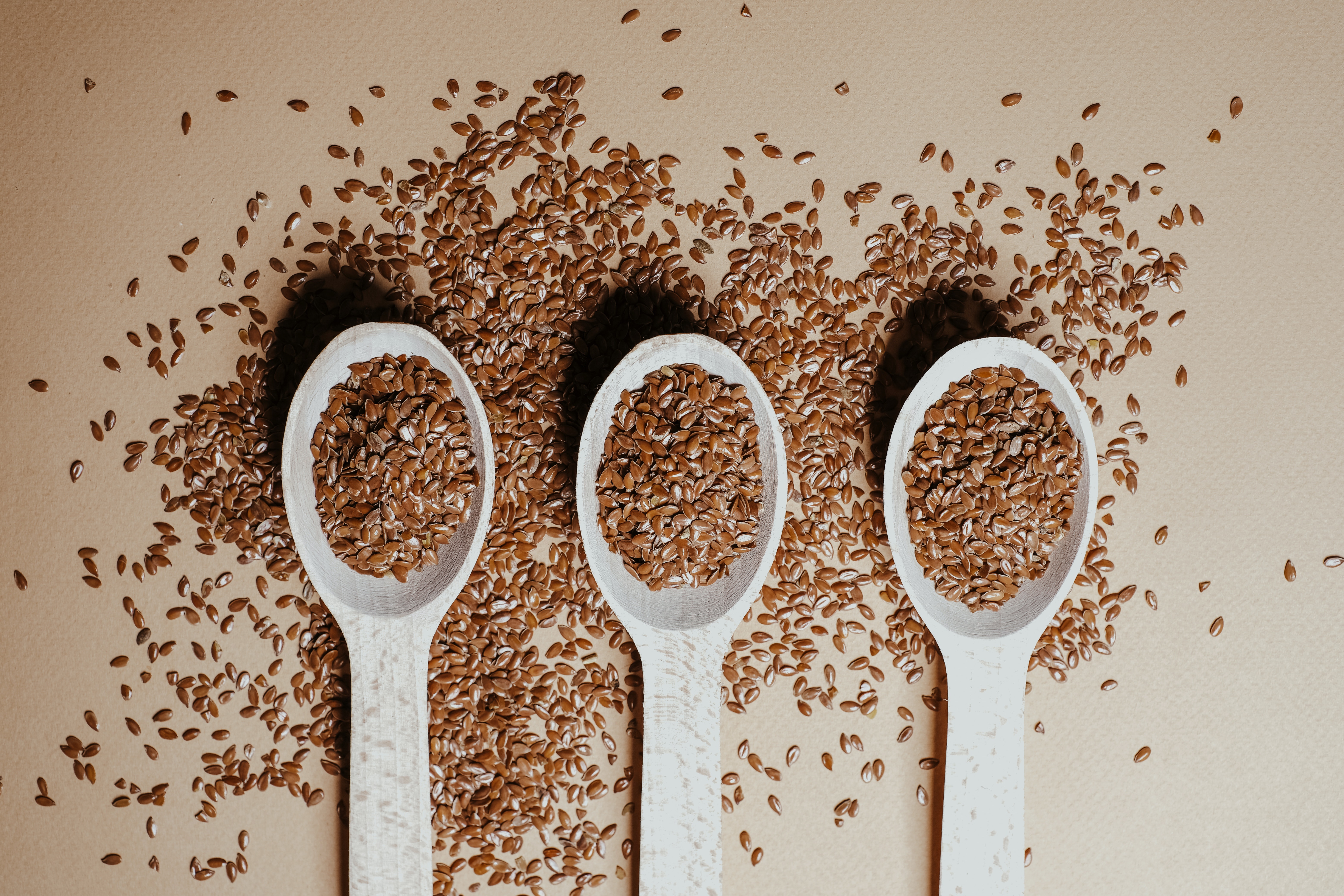 Our social followers enjoy a quiz and we’re only too happy to oblige. During February and March 2022 we posted quizzes on dashes and slashes (both courtesy of CMOS), and book stashes: ‘How well do you know your library quotes?’ One notable quote that didn’t feature in this quiz was ‘Librarian, Happy Easter X’, a message that landed in a pink bag in Cambridge University Library, along with two priceless missing notebooks belonging to Charles Darwin, in March. After careful verification of the notebooks the story broke in early April, which is too late for our February and March survey but, a bit like Dillon Helbig’s home-made library book, it’s far too good a story not to include in our collection.

Join us again in June (after the Jubbly) for our pick of April and May’s internet gems, or if you can’t wait you can always follow us on social media: Facebook, Twitter and LinkedIn. See you online!

Photo credits: fruit by Lukas, storm by Diziana Hasabekava, spoons by Vie Studio, all on Pexels.