Is our dropping of hyphens and dangling of modifiers de trop? Riffat Yusuf gets coached in punctuation style by previous writers of A Finer Point. 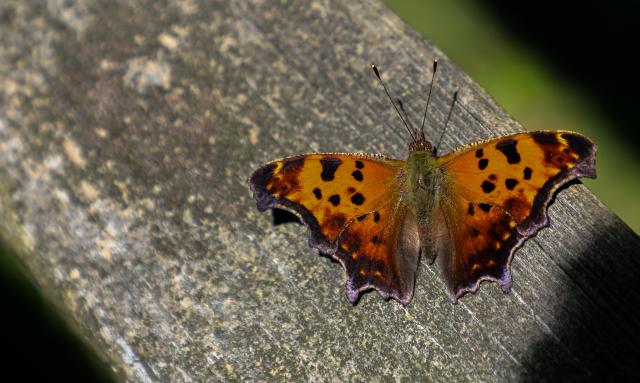 I always thought punctuation was about correctness. The function of dots and dashes was structural: to hold grammatical constructions in place. The idea of using punctuation for style was an afterthought – if a dash had panache / if an oblique was on fleek, it was down to ‘feel-right’ and whimsy rather than considered strokes on my part. And then I read what Val Rice had to say on using semicolons to avoid style errors.

In A Finer Point in the July/August 2009 edition of Editing Matters, Val outlined how semicolons are more than links between independent clauses connected by meaning; they are buffers against bad styling. They declutter comma overload, take the edge off short, sharp sentences and break up the monotony of repeated conjunctions. And crucially, they have their own role to play:

I started to think about the pros and cons of using dashes and semicolons, and spent an afternoon looking through all my punctuation and grammar reference books to see whether I could find anything, anywhere, to prove that semi-colons and dashes are interchangeable. You may be relieved to know that they aren’t!

Lesson 1: Semicolons are for composition and style. But be aware also of Sarah Price’s observation that technical documentation often avoids the semicolon (January/February 2014):

For some styles of writing, such as technical documentation, joining two clauses together with a semicolon is frowned upon (or it certainly was when I was a technical writer): writers are encouraged to keep sentences short and simple. However, in more prosaic styles of writing, semicolons can be used to improve the flow of the text and avoid the ‘staccato’ effect of short sentences.

Chagrin and bear it

You know how I said that semicolons link independent clauses that have a connected meaning? There’s a reason why I just repeated it: Cathy Tingle. In ‘Scared – and scarred – by semicolons’ (May/June 2019), she shared a snippet of her semicolon-indulgent dissertation where the connection was assumed (if she knew it, then so would her supervisor?) rather than actual.

Lesson 2: If you must revisit the seminal outpourings of your student self, allow enough room for a cringe dance.

I know what restrictive and non-restrictive relative clauses look like. But I still need Luke Finley to make instant sense of the difference in meaning. And so, Lesson 3, adapted from Luke’s unpacking of that/which (September/October 2016): Learn these sentences off by heart.

Open the third door which is blue and enter the room. (Here, the restrictive clause tells me to ignore the first two blue doors I see – I could pass several doors before I get to the first blue one, let alone the third one …)

The comma, not the relative pronoun which, is what conveyed the aside-ness of Luke’s non-restrictive clause. Commas lack heft. Or so I thought. Lesson 4 is from Luke’s column in July/August 2017 where he notes that the comma after an adverbial introductory phrase can drive meaning further than intended.

Luke gives an example: ‘Quickly, he finished the column and then made a cup of tea.’ He then explains:

In adverbial introductory phrases the use of a comma tends to suggest that the adverb modifies the whole sentence rather than only a part of it. In the last example it appears that both the column-finishing and the tea-making were done quickly: this may not have been the intention. 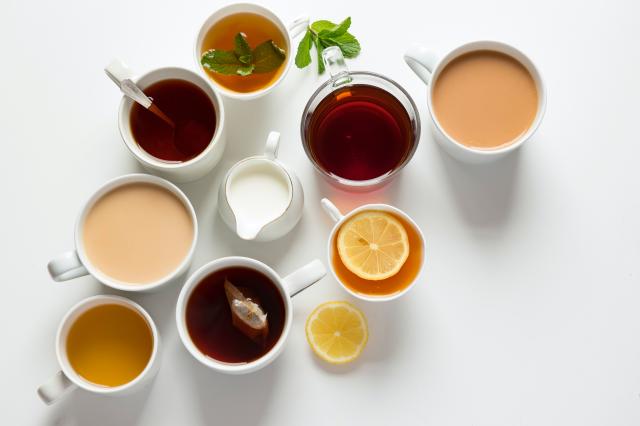 Sticking with unintentional application of meaning, here’s what I learned about dangling modifiers. Iffy sentence alert.

Heeding a point made by Sarah Price, modifiers dangle less offensively than I once thought.

A participle ‘dangles’ when it isn’t clear which text element it modifies … We only need to consider rewriting when there is ambiguity. If it’s clear from the context what is meant, there is no need to change it.

In my sentence, heeding is the modifying participle, and it looks like it’s dangling because the word after the comma (modifiers) isn’t really the intended heeder, is it? To truncate Sarah’s much clearer explanation, if you understand that the heeding pertains to me, then the dangle can stand. Lesson 5 (from July/August 2015) suggests that a bit of dangle is acceptable. Lesson 6: Maybe recast anyway …

Who knew that commas enclosing parenthetical information, as gleaned from the January/February 2020 Editing Matters, imply a closer connection to the surrounding context than round brackets or en dashes? It makes sense though, visually. Commas place less distance between words than a pair of dashes, and they aren’t as marked a barrier as parentheses.

Can I slip in a vocative comma, CIEP member? Did it. Another one coming up. Newbies, we can be forgiven for not identifying a gapping comma; experienced editors, less so. (Like that last one.)

What strikes me in Cathy’s piece about hyphenated compounds (July/August 2019) is how disarming a character the hyphen can be – and not in a copy-editor vs copyeditor kind of way. In 2014 it was dropped from African American in both noun and adjective form. It took another five years for people (inclusivity-respectful editors?) to omit the othering hyphen from Asian American. That hyphen, uncontested for too long and providing clarity for nobody, snags even more when you view it against an editing cornerstone: introduce punctuation only to avoid ambiguity.

So, a round-up lesson for all of us is to be more confident in querying the ‘correctness’ of punctuation, not just when it challenges convention, but sometimes when it doesn’t.

‘A Finer Point’ was a regular column in the SfEP’s magazine for members, Editing Matters. The column has moved onto the blog until its new home on the CIEP website is ready.

Members can browse the Editing Matters back catalogue through the Members’ Area.