Every year, members of the CIEP do their bit to support The Book Trade Charity (BTBS). Why? What does it do? 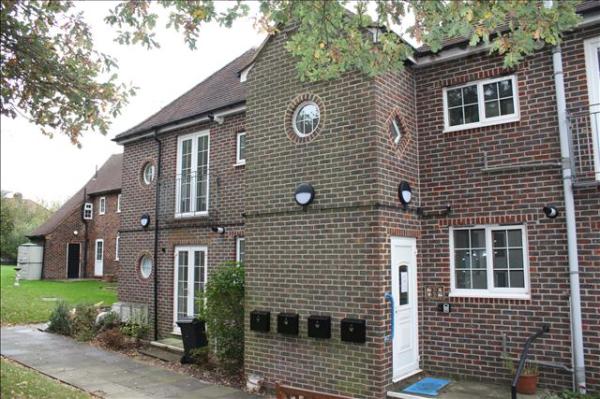 How does it do all this? It receives annual grants from publishers and bibliophile charities, among them (thanks to T.S. and Valerie Eliot) Old Possum’s Practical Trust. But it also depends on the many smaller donations it receives. People organise fun runs, pub quizzes and all sorts of other events to raise money for the Charity, which also has guaranteed places in the London Marathon for anyone interested; and one person raised £4000 by doing a sponsored cycle ride. CIEP members gave £325 when renewing their subscriptions in 2017 and another £215 in 2018, and the CIEP Council decided to add to that the £287 proceeds of the 2018 conference raffle.

Please consider adding a donation to your subscription when you next renew your CIEP membership. After all, you never know when you might need the discreet, practical help of the Book Trade Charity. Visit www.btbs.org to find out more. 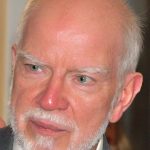 For his third career, Gerard M-F Hill retrained in 1990 as an indexer and became an editorial freelance as much-better-text.com. He began mentoring for the then CIEP in 1999, joined the council in 2007 and was its first standards director; he stood down in 2016 to become chartership adviser. An advanced professional member of CIEP and SI, he lives on a hillside in breezy Cumberland.