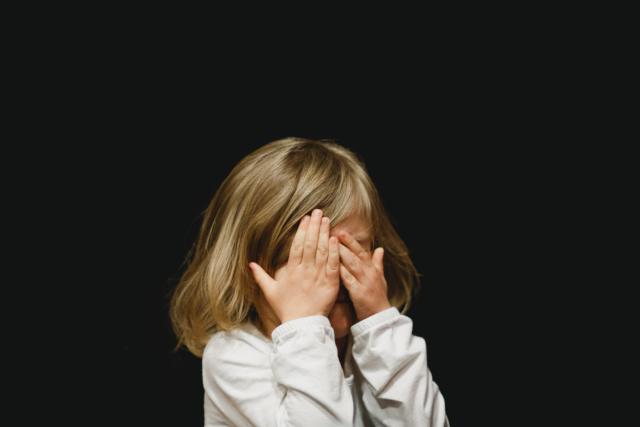 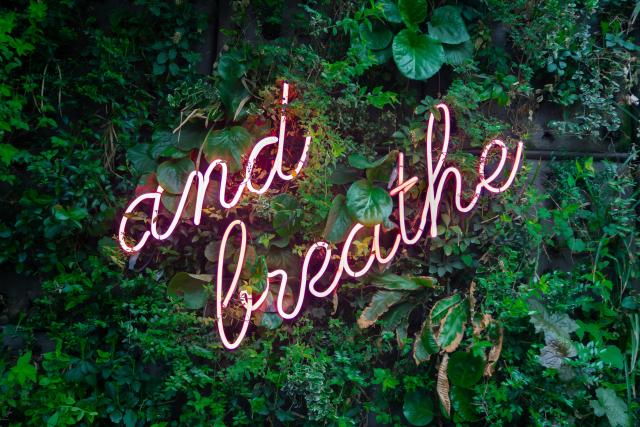 Editor and Client: building a professional relationship is an CIEP guide that aims to help freelancers understand the needs of their clients, and to give clients a clear awareness of freelancers’ requirements to do a good professional job.

3 thoughts on “Coping with criticism”