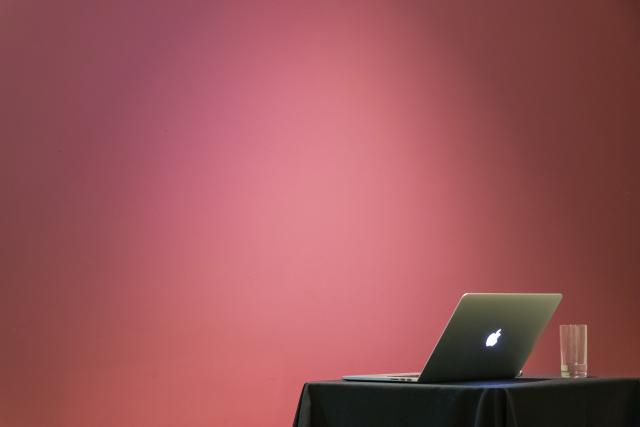 I never planned to be a copyediting and proofreading trainer. I hate speaking in public. My voice is soft and I’m prone to saying ‘um’ and ‘er’ as I struggle to articulate my thoughts. When I get going, I trip over my words. I certainly don’t have what you would call the gift of the gab.

Five steps to becoming a copyediting and proofreading trainer 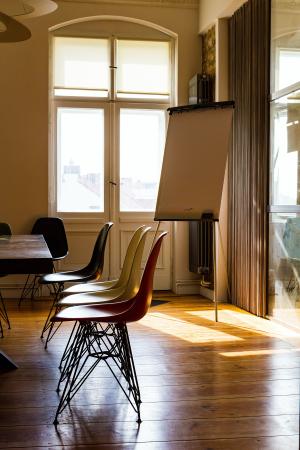 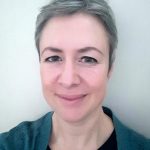 7 thoughts on “Becoming a copyediting and proofreading trainer: from terrified to confident”