Taylor McConnell started his freelance editorial business in 2021. In this post he describes how he got into proofreading and editing, and how his weeks have varied between doing work and trying to find more work. 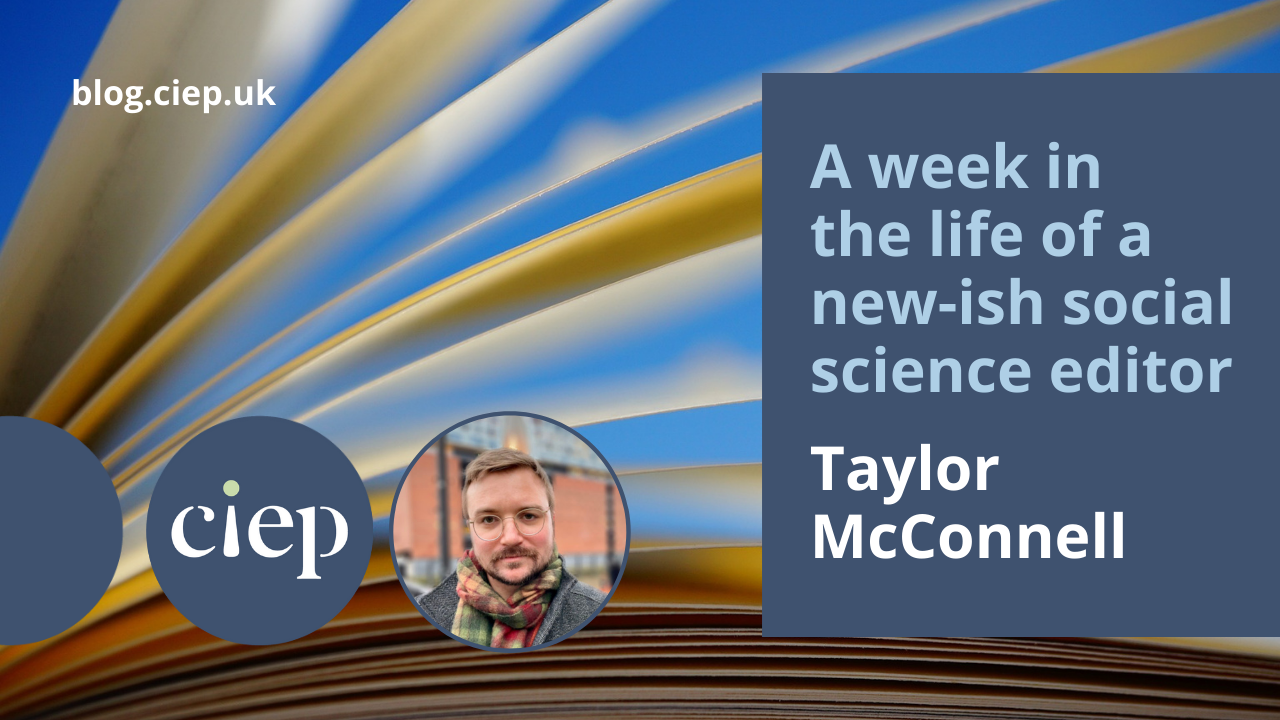 I always liked words – spelling them, learning them in another language, making puns about various Italian cheeses while on the bus home from school. It didn’t matter how, but I was fascinated by them. I guess being a language nerd is part of my genetic programming.

My undergraduate studies focused primarily on German culture and politics, but I also developed a passion for memory studies in the meantime. As an interdisciplinary field, memory studies allowed me in my MSc and PhD studies to engage with a wide array of social science disciplines and the humanities, including sociology, political science, history, architecture and linguistics. It’s this unique blend of knowledge production that I wanted to pursue in a longer academic career – that is, until I ran full-force into the giant brick wall that is the academic labour market.

I came into editing ultimately through a mixture of happenstance and frustration (fixing punctuation errors is good stress relief, I must say!). A friend asked out of the blue if I would be interested in editing his bachelor thesis in management. As I also have a management degree and had tried in the past to start up an economics blog with this same friend, I readily agreed. Trying to figure out the pricing for this project, however, is how I stumbled head-first into the CIEP, and I couldn’t have stumbled better.

This was August 2021, and after far too many rejection letters from potential employers, I said ‘Tschüssi, bye bye’ to academia and ‘hello’ to freelancing. By sheer good fortune, my temporary German residence permit allowed self-employment, so I set out working on a business plan for the immigration authorities, as well as building my brand and website and diving into some good old-fashioned CPD.

Starting up as a freelancer in another country, though, does come with its own pains. It took until mid-October to finish all the prerequisite paperwork to register as a freelancer and apply for the appropriate residence permit (which was only approved five months later!). Between actual bits of paid work, over several weeks I had to:

Not really something a sociology degree prepared me for …

Time management is a social construct

In the past six months, my workflow has adapted to changes in my own taste for editing and proofreading as well as to my increasing skill set. Starting out, a typical week would exclusively involve writing extensive pleas for contracts on Upwork, which resulted in at least two good clients, or travelling around the Rhine-Main area to stuff student mailboxes with flyers. I realised this was a terrible idea since no one was living in student halls at the time and most university campuses were closed to the public.

As with any freelance job, there is no such thing as a typical work week, and my working pattern now is just as irregular as it was during my PhD. This is both a blessing and a curse. Running a business and writing a 300-page text both involve many moving parts that have to be built, maintained and brought together bit by bit over long periods of time. Skill development, marketing and outreach are just as important now as planning fieldwork, brushing up on my Croatian and dealing with student government were then.

When I do have contracted work, I prioritise that above all else. We need money to live, after all. In these periods, I tend to start working around 9am, getting all the tedious bits of editing out of the way first. This includes:

I then typically work online editing in bouts of 35–40 minutes before taking a break to drink my umpteenth coffee or do some chores. I always go for a midday walk around the neighbourhood and then continue working until around 3pm or whenever my brain is fried. If I want to complete something, I’ll resume working around 7pm and work for another hour or two until I can do no more. 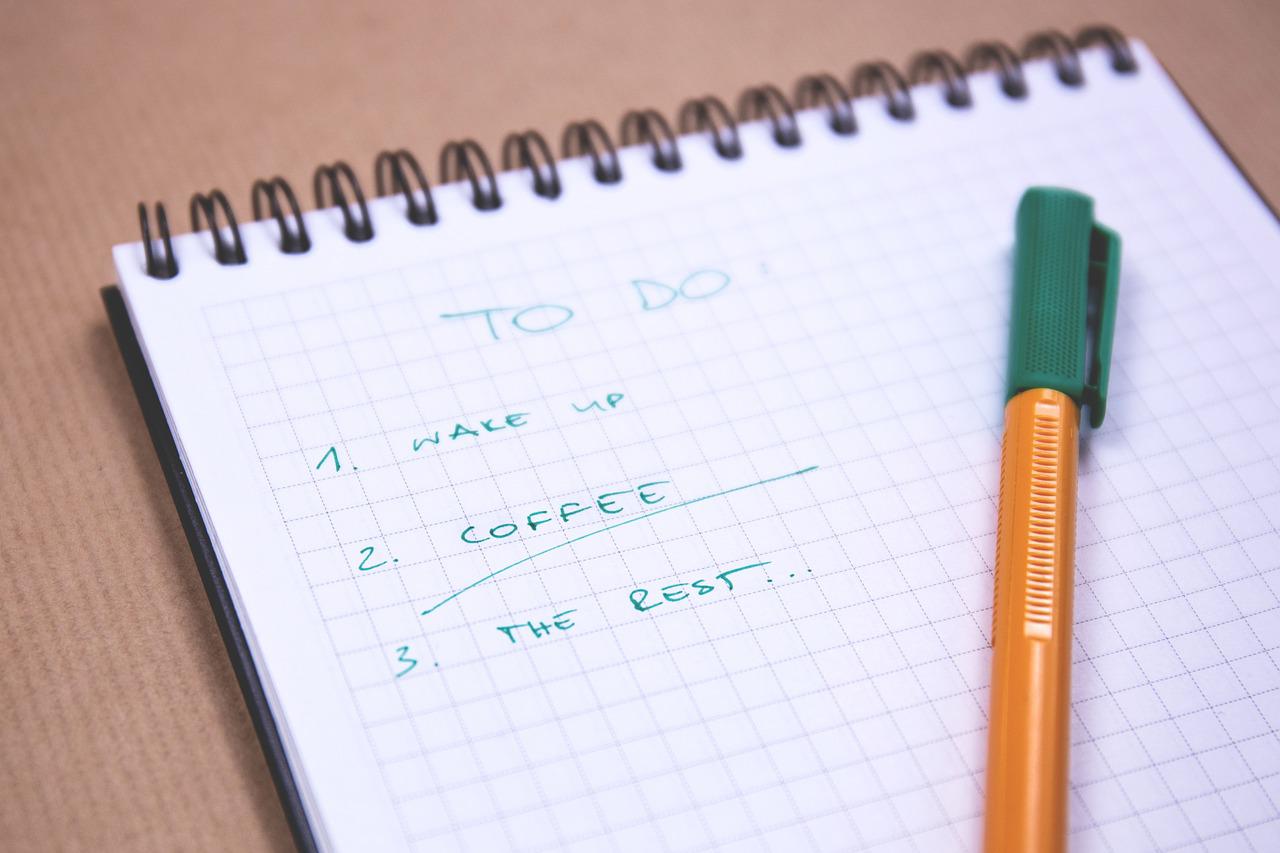 In for the long haul

In the first few months, I typically covered three to six student essays or an occasional journal article or administrative report each week, with work sent by other proofreading and editing firms, most of which were located in East Asia. The pay was fine but not as enticing as the projects that paid my own rates, which picked up from December. Ultimately, the good work only came along once I started politely nagging my own Twitter bubble of academics.

Since the beginning of the year, I’ve had fewer but longer and higher-paying jobs from people I know, which has reinvigorated me, as I know where my work is going and who it is directly benefiting. One PhD thesis was enough to cover my bills for the month, and any additional work that I could fit in was also accommodated.

In drier spells, I have focused my attention more on marketing, making tweaks to my website, creating a bank of social media posts and messaging my academic colleagues to gauge their interest in my services. My March so far has been one of these periods, which, after my best month on the books, is now turning out to be my worst. I’m hoping that the extra investments made in building my brand and expanding my reach beyond my initial trusted circles will pay off later in the year.

Managing financial expectations is probably the trickiest factor of freelancing. I am a very risk-averse person and always make contingency plans for any event, but freelancing, as is turns out, was my ultimate contingency plan for not gaining full-time employment elsewhere. In the end, however, making the jump into editing is probably the best work-related decision I’ve made in a decade. I have complete control over every last detail of my work, who and what I get to work with and how much I get paid for it.

The value of networking

There is strength in this sort of independence, but there is even more in the network of freelancers and editorial professionals that the CIEP has created.

I didn’t come into freelancing expecting to earn as much as I would have, perhaps, in a full-time position regulated by state contracts, nor have I yet. But the degree of personal development that this job and this network in particular foster is beyond what I could have imagined. One bumpy month is more than offset by the new wonderful cast of characters I have encountered in the Cloud Club West meetings each Thursday. They have been nothing but supportive and encouraging, even in hard times. (Join us!)

This career is not the one I originally sought, but it is ultimately the one most suited to my interests, skills and habits, and I’m happier for it. And although I don’t ever expect to develop *the* ultimate weekly routine, it’s so helpful to continue learning from others about their experiences as freelancers and how they use their time. You never know where you’ll find your next source of inspiration. 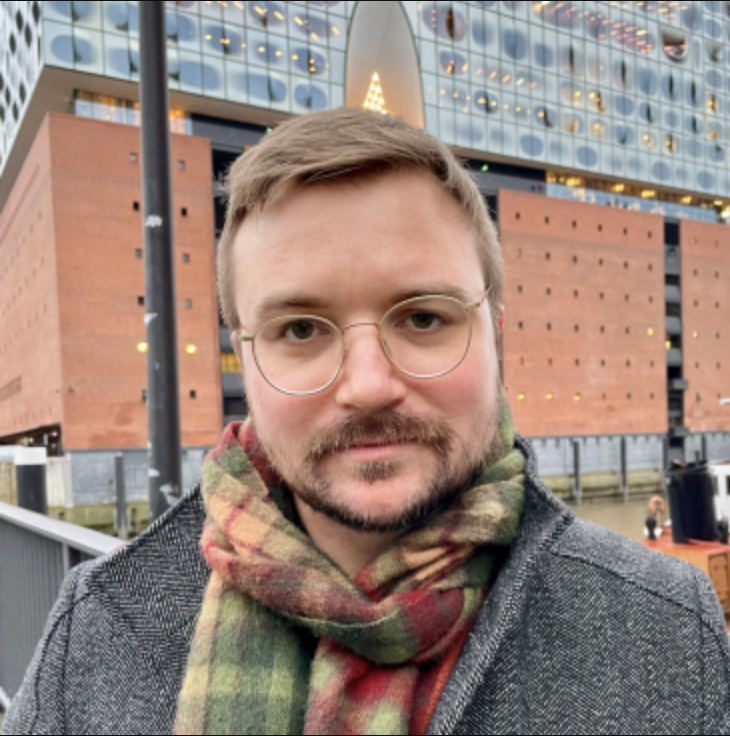 Taylor McConnell is an editor and proofreader for academic and corporate texts and a German-to-English translator based in Wiesbaden, Germany. He specialises in social sciences and business studies and works primarily with multilingual authors. Taylor is an Entry-Level Member of the CIEP and holds a PhD in Sociology on post-war Croatian memory politics from the University of Edinburgh.

Photo credits: book by Kranich17, to do list by StockSnap, both on Pixabay.