Well, we’ve been busy. In our last round-up, we described our first chatbot social media campaign, which featured Lynne Murphy’s focus paper on global Englishes. There was more chatbot fun on Facebook in late October when we delivered 350 copies of Rob Drummond’s focus paper The linguistic sophistication of swearing via Messenger. That was followed up by a cross-platform promotion that focused on grammar snafus. The Slaying zombie language ‘rules’ fact sheet and a spooky version of our ever-popular language quizzes were promoted just in time for Halloween. 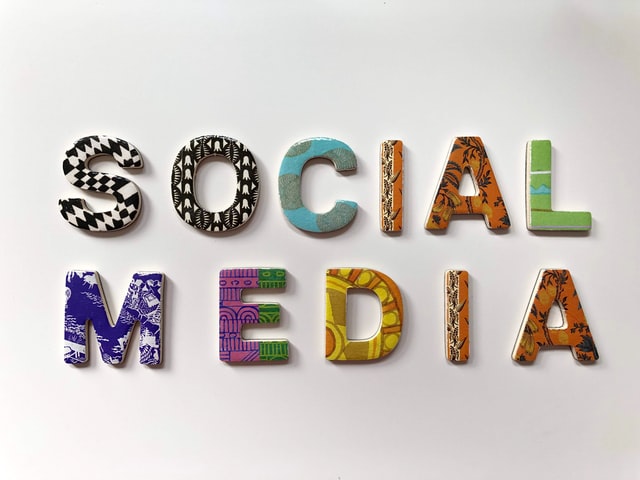 The fun wasn’t all on Facebook, though. Next, we posted Meet the Directors videos on Twitter, LinkedIn and Facebook, revealing not just a few surprising facts about the Council!

November saw our first online conference. We hope you enjoyed the Facebook competition! Over 1,200 people entered, and five won free places picked randomly from an online Wheel of Names spun by the marketing and social media directors.

The CIEP blog is a valuable repository of content written by our members, and we want to celebrate that. Now that our new scheduling system is up and running, we’re able to ensure that our articles are broadcast via social media on a regular basis, regardless of when they’re written. Over the past two months, we’ve posted or reposted blogs about glossaries, the forums, language, business tips, grammar, the author–editor relationship, networking, project management, productivity, querying, references and imposter syndrome.

We’re also now scheduling weekly posts and videos about the directory. Each one features a genre, subject or service, and links to the directory. The goal? To show potential clients around the world how to find a qualified editorial professional who’s a great fit for them.

And finally, membership and training. Our courses, guides and membership benefits are also featuring every week on social media. Did you catch the video about the Efficient Editing course? We know how much people are missing face-to-face workshops so we’re spreading the word about the CIEP live webinars via the socials too.

As usual, we brought our followers a rich selection of content from all over the internet about words in all their glory and variety. Popular were our postings of articles that explored words from different languages that just couldn’t be translated into one English word, yet described something exactly. On 10 November on Twitter and 13 November on Facebook, we shared 10 untranslatable words that perfectly describe how you’re feeling in 2020 – for example, all that boketto (staring blankly into space, Japanese) in your home might give you fernweh (a hunger to travel to faraway places, German). We complemented this on 11 November with 38 wonderful words with no English equivalent and topped them both off a couple of weeks later with a Merriam-Webster quiz asking where in the world certain English words originated from. 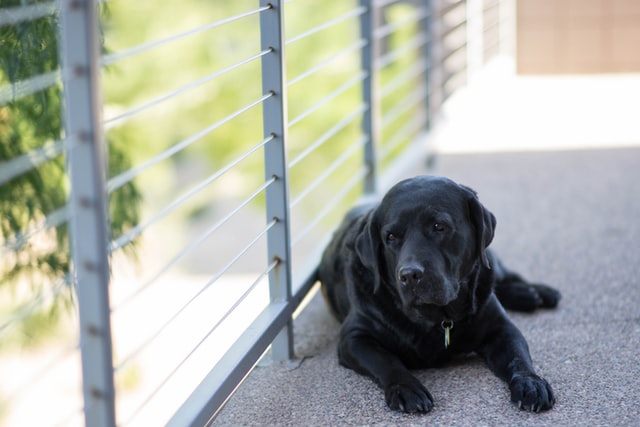 We also posted a piece this Halloween-tide about Edgar Allan Poe’s vocabulary, from ‘alarum’ to ‘tintinnabulation’ – a word, incidentally, that revealed the source of ‘tintinnabulum’, used in Part I of The Zombie That Ruled Grammar for Infinite Eternity, subject of Riffat Yusuf’s spine-chilling language column for the CIEP.

ACES, the society for editing in America, was a veritable fount of knowledge, sharing its wisdom on editing-related matters from understanding image rights to public speaking to copyediting graphic novels. Especially fascinating was its piece on ablaut reduplication – not another untranslatable phrase, but the phenomenon that we all know but don’t know that we know, of vowels in constructions such as ‘ding-dong’ or ‘hee-haw’ moving from the front to the back of the mouth. This was discussed at the grammar amnesty session at our 2019 conference, with a prize (a KitKat – geddit?) offered for more examples. Published just after our 2020 online conference season, this article became a lovely reminder of when we were last together in person. Thanks, ACES.

Words of the year

In November, Collins Dictionary named its word of the year: lockdown. A fortnight later, Oxford Languages announced that, for them, it wasn’t possible to identify just one word of 2020, and they released a report, Words of an Unprecedented Year, instead. Perhaps it’s time to look somewhere completely different for words that inspire and delight. On 13 November on Twitter, we posted New York Magazine’s video of the vocabulary of Schitt’s Creek’s Moira Rose, whose speech fairly bombilates with unusual terms: something to confabulate about as you chin-wag on Zoom with family and friends over the next few weeks. We wish you a truly glee-ridden holiday season, dear social media followers.

Photo credits: social media by Merakist; dog by Naomi Suzuki, both on Unsplash